But boss David Moyes will have to compete with Crystal Palace, Everton, AC Milan and Inter for the Shanghai Port winger. 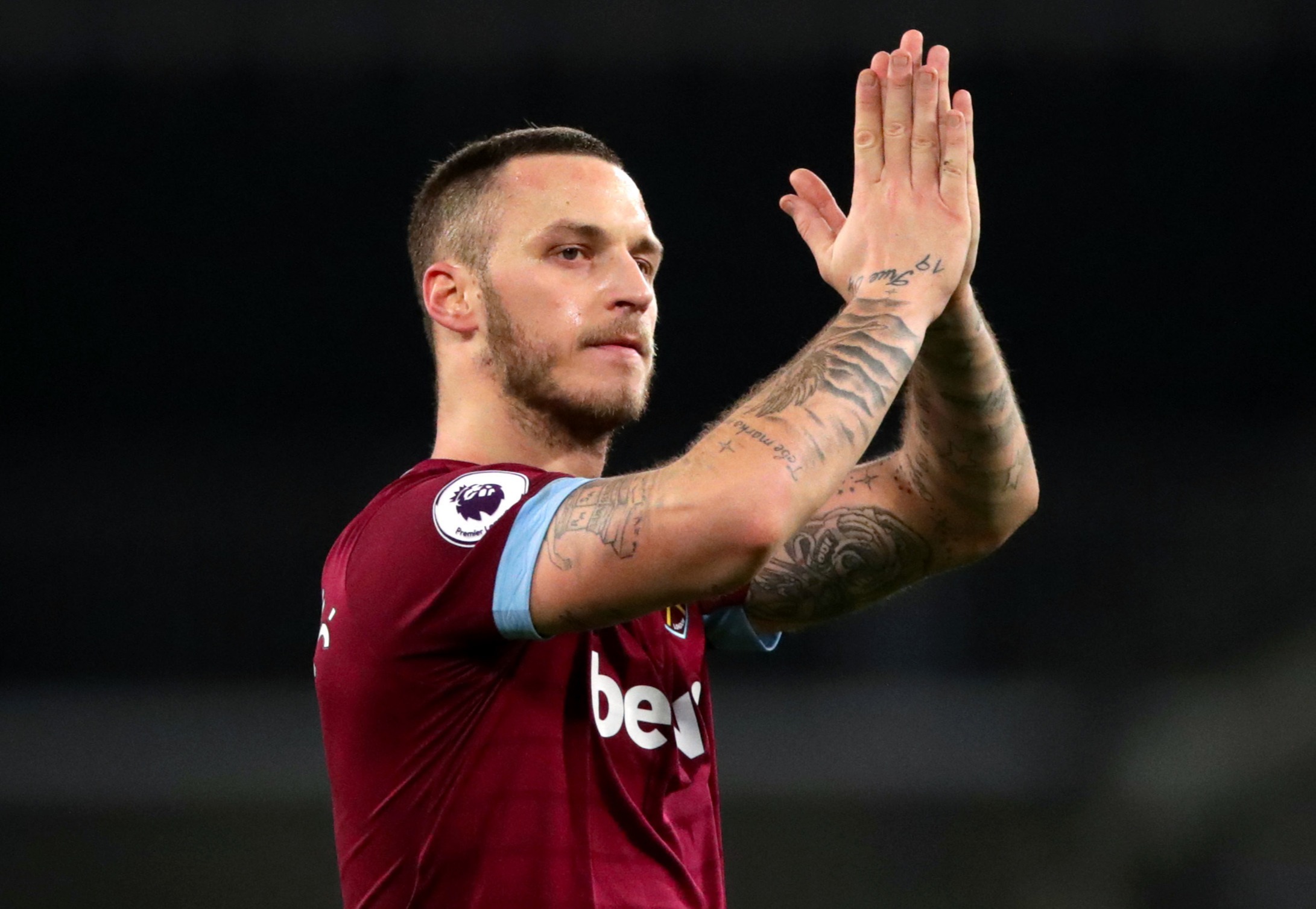 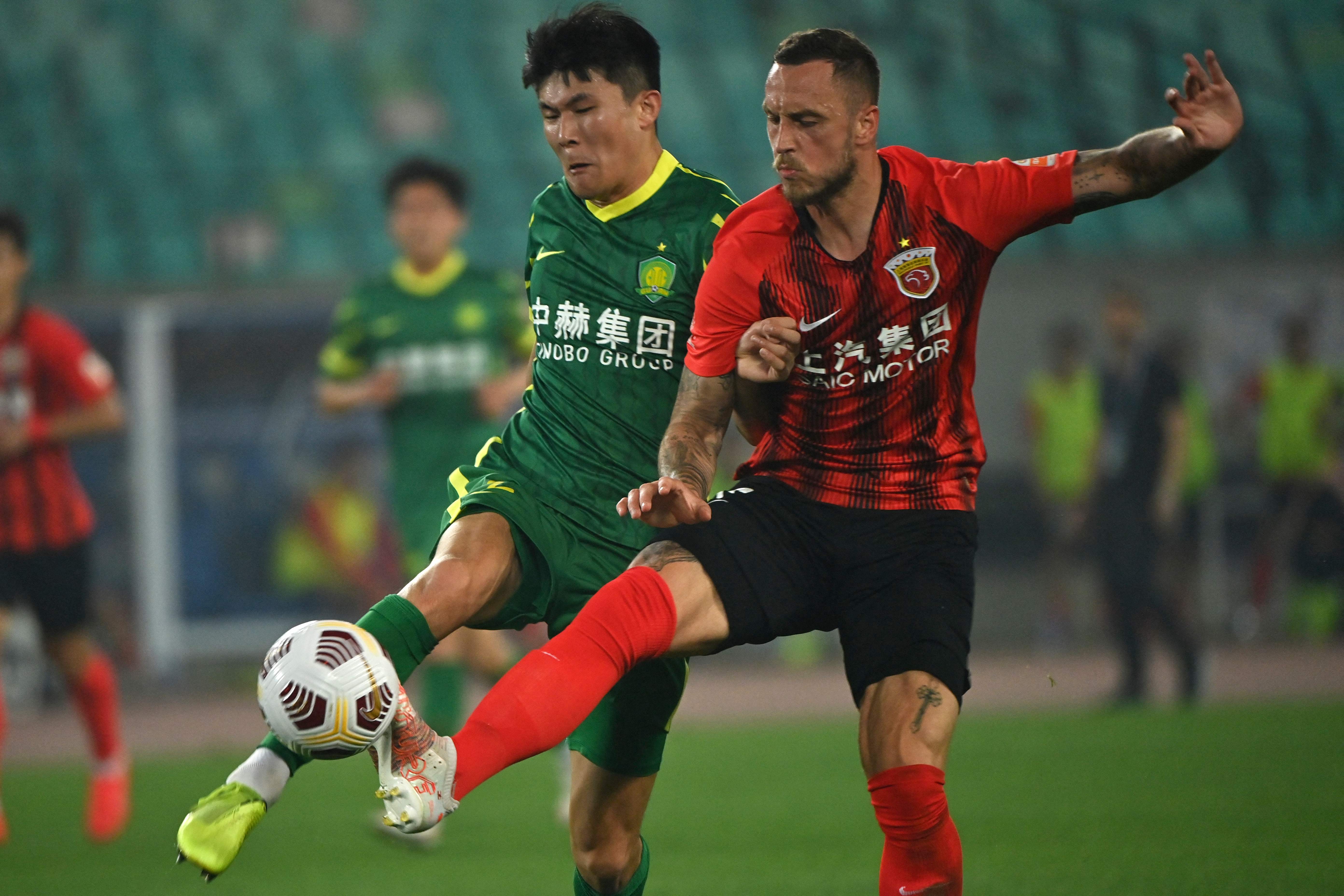 Arnautovic, 32 hit 22 goals in 65 games for the Hammers before his lucrative switch to the Chinese Super League in 2019.

The Austria star has 19 months left on his contract but Port have decided to let their £22.4million capture leave for nothing to save on his salary.

Serie A side Bologna have reportedly opened talks for Arnautovic with his brother and agent Danijel.

And Everton are understood to have spoken with Danijel in January.

Monaco, AC Milan, Inter and Fiorentina are also thought to be monitoring the 87-cap international.

Vienna-born Arnautovic had a loan spell with Inter a decade ago, and also played for Werder Bremen before four Premier League seasons with Stoke.

West Ham are looking to strengthen their squad with European football on the horizon for next season.

Meanwhile, Palace boss Roy Hodgson is in the hunt for attacking reinforcements, with several key men out of contract this summer.