WEST HAM welcome Aston Villa to the capital for a Monday Night Football clash under the lights.

David Moyes' side are chasing a third-straight Premier League victory after seeing off Sheffield United and Fulham without conceding. 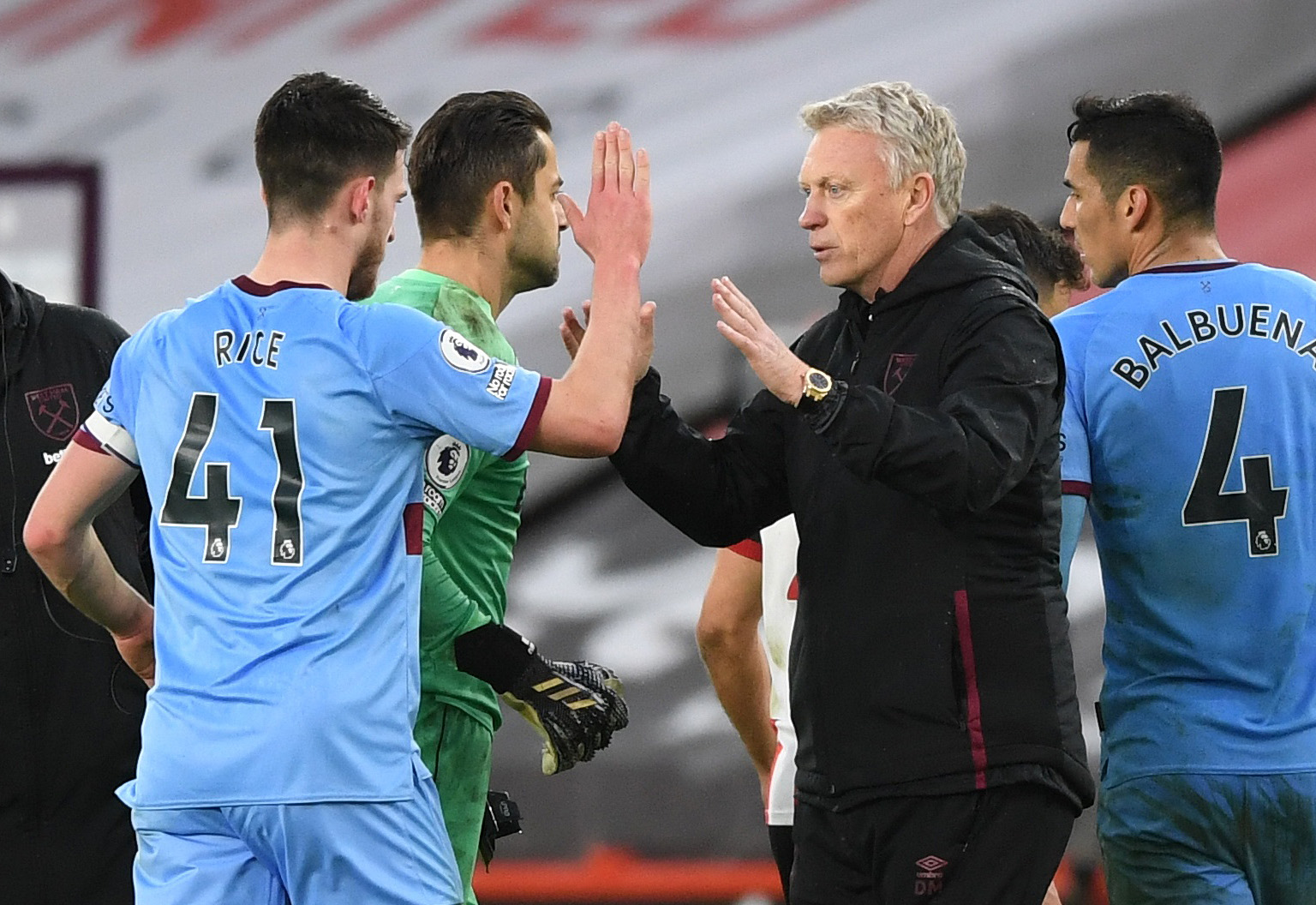 Villa meanwhile continue to blow hot and cold, losing to Brighton in their last match after taking Arsenal apart 3-0 at the Emirates.

When is West Ham vs Aston Villa?

You can catch this game live on Sky Sports Premier League, Main Event and Ultra HD.

Coverage begins following the conclusion of Leicester vs Fulham, which starts at 5.3pm.

If you're not a Sky customer, you can still watch all of the action by grabbing a NOW TV pass from £9.99.

For West Ham, Michail Antonio returns after a hamstring problem.

Ross Barkley will have to sit this one out after picking up a hamstring injury in the match against Brighton.