Home » Lifestyle » What are the Cracker Barrel's most popular menu items?

What are the Cracker Barrel's most popular menu items?

The Cracker Barrel has dedicated its business to become a "home away from home" for travelers throughout the nation since its debut in 1969. The company had tremendous growth through the 1980s and 1990s, and by 1992 it attained a $1 billion market value.

Although the American chain has transitioned from a single location in Lebanon, Tennessee, to hundreds of combined restaurant and gift stores with a Southern country theme, it's kept the same mission: to serve "quality food served with care."

Aside from its general store  retail selection, which includes jewelry and furniture, the company touted that throughout its 45 years in business the Cracker Barrel has also been a place where millions of Americans can "get a warm, comforting meal."

The chain's menu is now fueled with dozens of offerings, so we wanted to see which meals were the most beloved amongst its customers. To do so, FOX Business checked in with the team at Cracker Barrel.

Here is what they said were the top five customer favorites.

The meal comes with two buttermilk pancakes, two eggs, bacon, smoked sausage, ham and maple syrup. It also comes with the choice of fried apples or a hashbrown casserole. 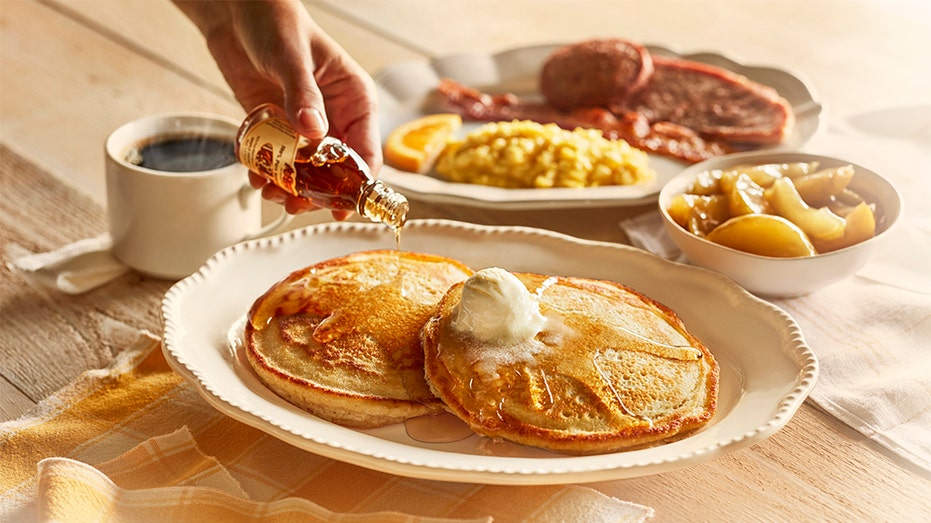 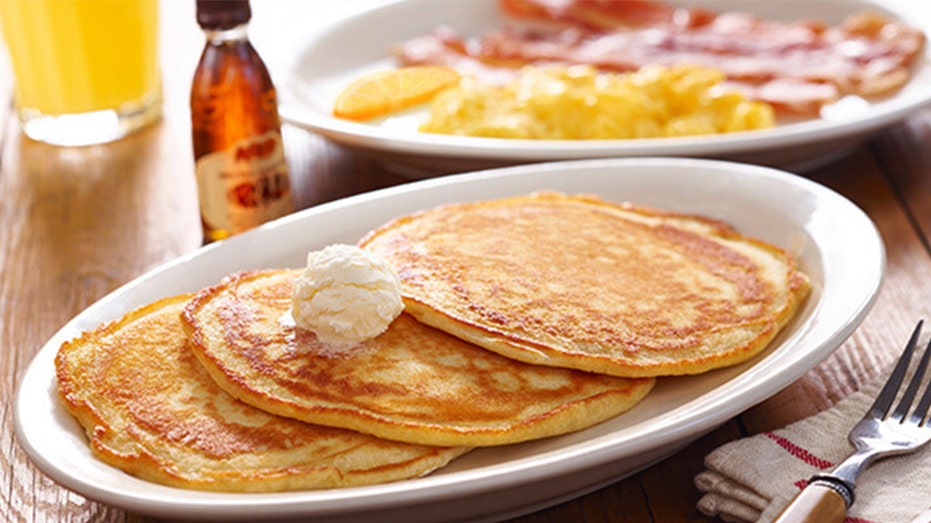 The meal is served with two farm fresh eggs, grits and the choice of fried apples or a hashbrown casserole, and bacon or sausage. 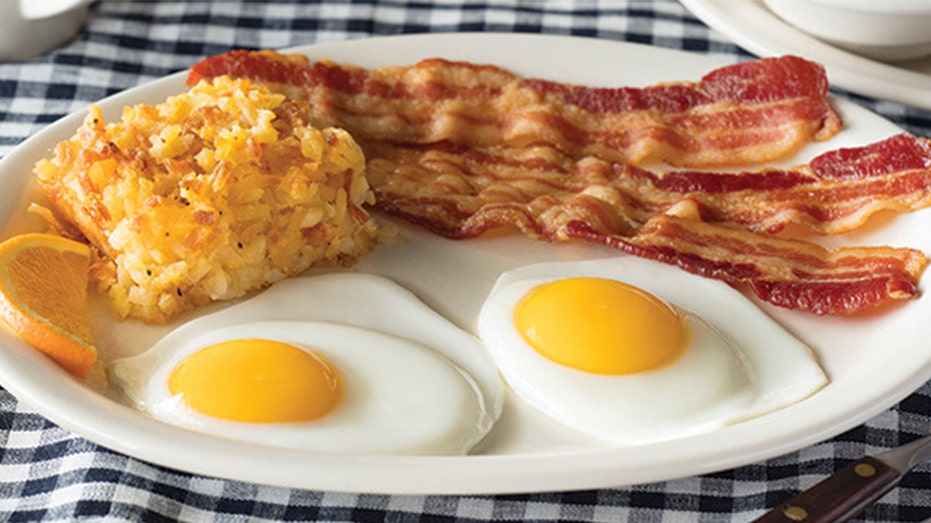 The Southern Fried Chicken is double-breaded with three types of black pepper and several seasonings and spices. The chicken is served with a bottle of honey. 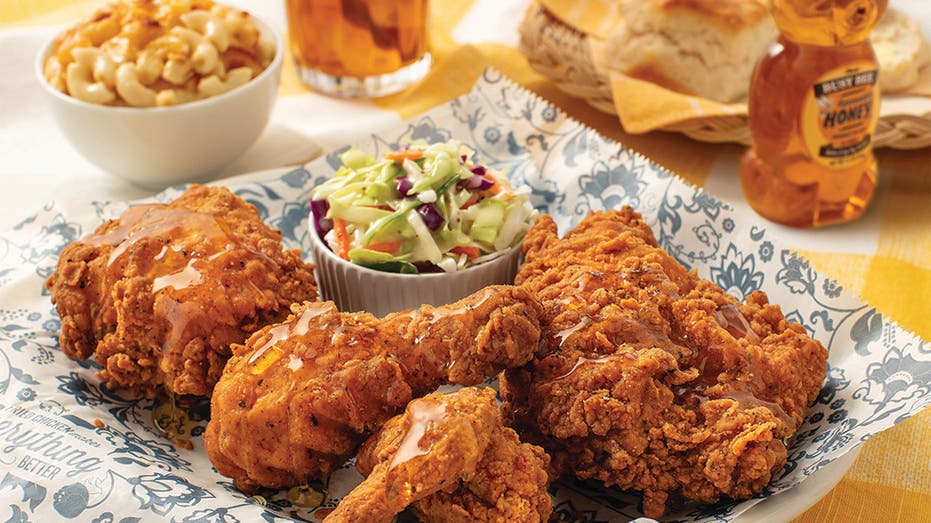 The steak in this dish is breaded, deep-fried and topped with gravy. It is also served with the choice of three sides and a choice of buttermilk biscuits or corn muffins. 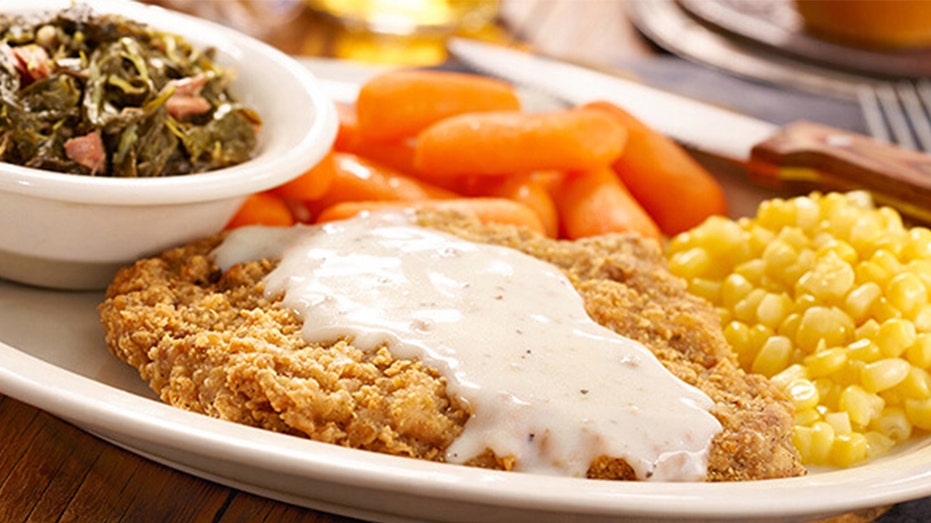