Home » Lifestyle » WHAT BOOK would Ellery Lloyd take to a desert island?

WHAT BOOK would Ellery Lloyd take to a desert island?

…are you reading now?

Collette: I’ve usually got a few books on the go — right now, there are three. The first is It Ends At Midnight by Harriet Tyce, which starts with a shocking death and only gets darker and more tense as the story unravels. She does complicated, conflicted female characters so well.

Next is Sundial by Catriona Ward, an exploration of the mother-daughter bond which is eerie and twisty. As in her previous novel, The Last House On Needless Street, it’s impossible to guess where the plot is headed. 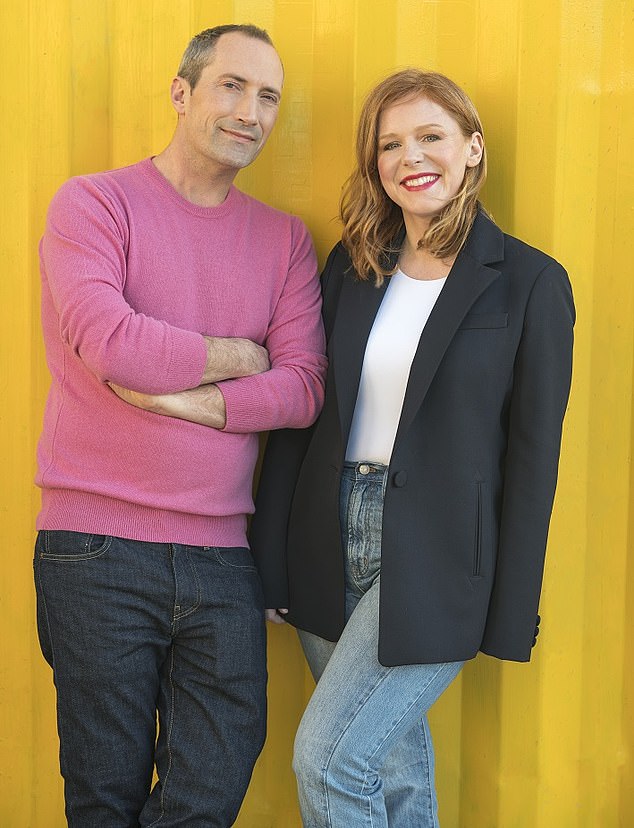 Finally, there’s Edith And Kim by Charlotte Philby which is fascinating — author Charlotte is the granddaughter of Kim Philby, the double agent who divulged British secrets to the Soviet Union during World War II. Edith Tudor-Hart is the woman who introduced him to his Soviet handler. It is both impeccably researched and atmospheric.

…would you take to a desert island?

Paul: If you’re reading the same book under a coconut tree until you’re rescued, it’s got to be one with lots of detail, so you notice something different each time.

In which case, it has to be Dickens. The complete works, preferably, or a long one I haven’t read or watched an adaptation of, so I don’t know what to expect. 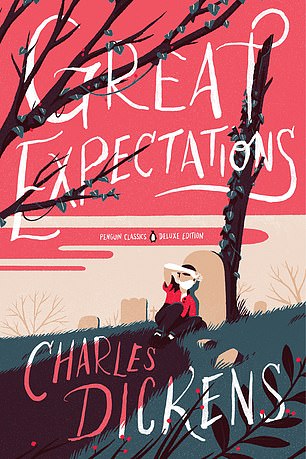 Paul says he would like the complete works of Dickens, or just a long book, as long as it feels like he stepping into a different world

The Life And Adventures Of Martin Chuzzlewit, maybe. Or The Old Curiosity Shop. Something where, for as long as I am reading that book, it will feel like I’m stepping into a different world.

…first gave you the reading bug?

Collette: In terms of crime and thrillers — the genre I always return to (and write) — it’s got to be Martina Cole.

My parents would take me to the library once a week when I was in my early teens and never checked what I was taking out. So 12-year-old me was merrily devouring Cole’s books — the first was her debut, Dangerous Lady.

I loved the grimy, gangster drama and the strong female characters, so I became hooked.

Paul: The Goldfinch by Donna Tartt, which was a shame, because I have adored The Secret History every time I’ve read it. It remains crisp, brisk, fresh, tautly plotted and fun — as funny in some places as it is dark in others.

It’s one of those books that genuinely redefines the boundary between crime fiction and literary fiction. I am definitely going to give The Goldfinch another go though, and maybe come at it with a different set of expectations.

That is one of the wonderful things about books — something you enjoyed as a teenager you will re-read and find new things in to enjoy decades later.

Similarly, something that left you cold in the past you can revisit and it will speak to you.