Home » Lifestyle » WHAT BOOK would writer Matt Haig take to a desert island?

WHAT BOOK would writer Matt Haig take to a desert island?

WHAT BOOK would writer Matt Haig take to a desert island?

… are you reading now?

Bird by Bird by Anne Lamott. I am actually re-reading it, and I hardly ever re-read books. It is so wonderful.

And although it is nominally about writing, and writing advice, it is really — like most great books — about life itself.

I am a massive fan of beautiful sentences and I believe Anne Lamott is the finest crafter of sentences alive today, anywhere in the world. 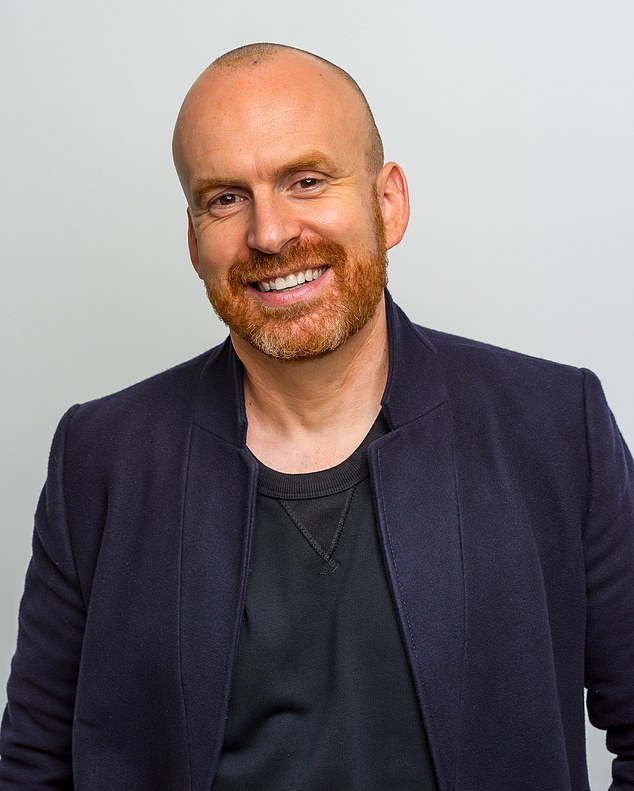 Matt Haig (pictured) is currently reading, and not for the first time, Bird by Bird by Anne Lamot, while the writer would take Walden by Henry David Thoreau to a desert island

‘Books help us understand who we are and how we are to behave,’ she writes. ‘They show us what community and friendship mean; they show us how to live and die.’

This is one of them.

… would you take to a desert island?

Walden by Henry David Thoreau. The American naturalist and philosopher’s 1854 record of his time living on his own in the Massachusetts woods for two years and two months would be the perfect desert island read, as it is basically a large advertisement for self-reliance and living alongside nature.

Thoreau would also have been great on a desert island, as he was — by the standards of writers — a very practical man, not only good at foraging and fishing, but at making things too.

For instance, he himself built the small cabin where he lived and wrote in isolation.

So not just handy with a pen, but with an axe, too.

… first gave you the reading bug? 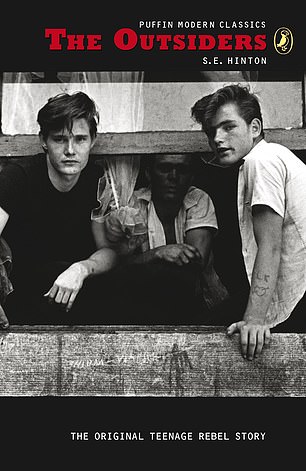 Matt revealed that The Outsiders by S. E. Hinton first gave him the reading bug

The Outsiders by S. E. Hinton. I read this American tale of teenage trauma and togetherness around the age of 12.

There had obviously been books I loved before then — the Famous Five series, Roald Dahl, Tove Jansson and Mrs Frisby And The Rats Of NIMH by Robert C O’Brien to name a few — but The Outsiders was probably the most important for me because it came along at a time when I was starting to lose interest in books.

I read The Outsiders during an unhappy and lonely part of my childhood, and it became a kind of friend to me. I will always have fond memories of it.

On The Road by Jack Kerouac. When I was a young man I thought this book was the epitome of cool. But I based that more on its reputation and cover than on the contents itself.

I know that thousands of people adore this book, but for me it all feels a bit pointless and self-indulgent and empty, although it is full of charming 1950s slang, so that is something.

The Midnight Library by Matt Haig is published by Canongate, £8.99