Home » Lifestyle » What is Dolly Parton's net worth?

What is Dolly Parton's net worth?

Dolly Parton on technology in music

While Dolly Parton has certainly made a pretty penny with her own music and movies over the years, there's much more to the country icon's fortune than meets the eye.

Famous, of course, for decades worth of chart-topping and genre-spanning hits, Parton's voice is among the most recognizable in music, just as she herself is unmistakable in her film and television performances.

Becoming a timeless star with countless classics under your belt also opens a new door, as it has for the "Jolene" songstress: Publishing rights.

A recent report from Forbes estimates that Parton is worth $350 million, with a large chunk of that change coming from royalty fees.

Most notably, the outlet points out, Parton, now 75, retained publishing rights for "I Will Always Love You" when Whitney Houston famously covered the song for the film "The Bodyguard." 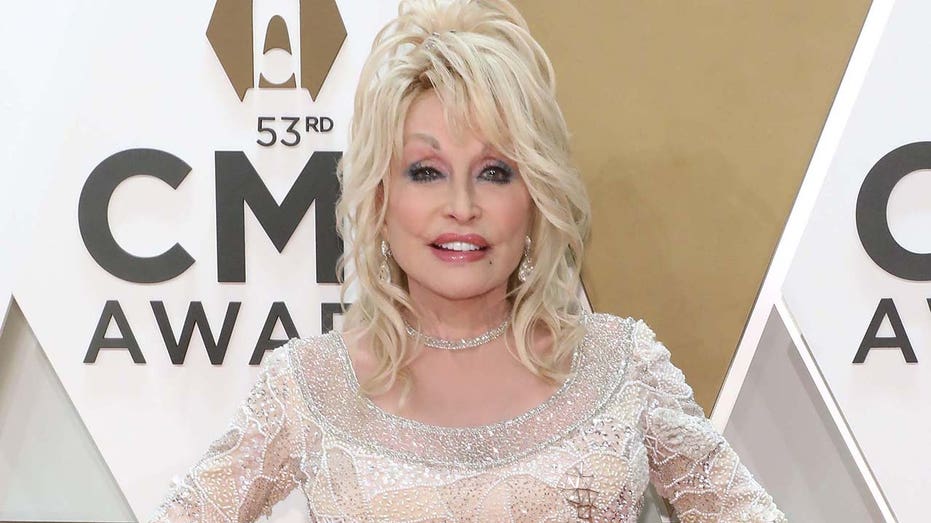 To this day, Forbes reports, every time Houston's version is played on the radio, featured in a movie or purchased in any form, Parton gets a check.

Additionally, her catalog hauls in an estimated $6 million to $8 million per year in royalty payments. Additionally, the catalog – which contains about 3,000 credits – is estimated to be worth $150 million in total.

However, her music catalog is reportedly only worth about one-third of her fortune.

The real money maker for the "9 to 5" star is Dollywood, a theme park in Pigeon Forge, Tennessee. She co-founded the park 35 years ago.

Dollywood, the state of Tennessee's most-visited tourist attraction, brings in about $3 million per year and is worth an estimated $165 million.

Additionally, the singer is part owner in several nearby attractions including Splash Country water park (her stake is estimated to be worth $20 million), the DreamMore Resort and Spa ($15 million) and eight restaurants in the area. 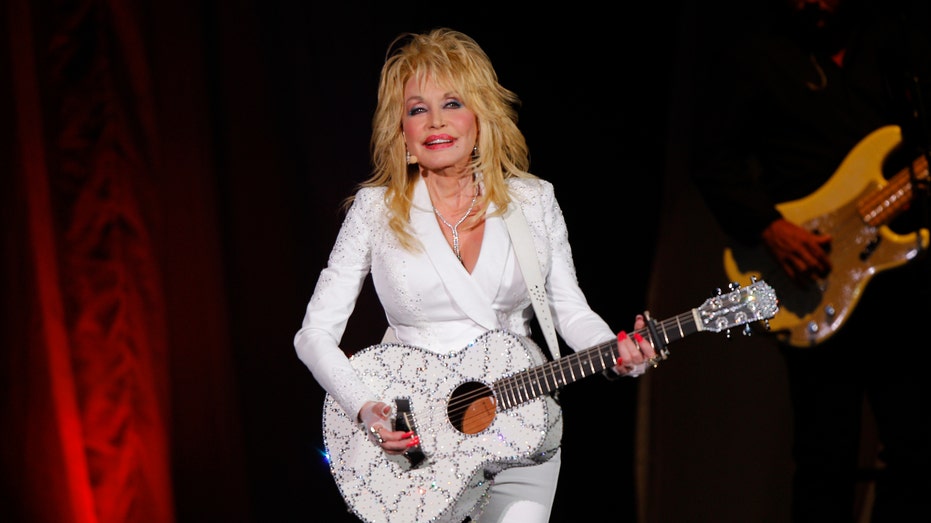 Of course, there are numerous films and television shows that have featured Parton, such as "Hannah Montana," "The Best Little Whorehouse in Texas" and more. Not to mention her behind-the-scenes work writing music for movies like "Dumplin'" – or both, like her latest made-for-TV film, "Christmas on the Square."

Her work in Hollywood also includes producing content such as "Dolly Parton's Heartstrings" on Netflix.

Beyond her music, acting, and theme park, Parton has a handful of entrepreneurial ventures like her first-ever perfume "Scent from Above."