Home » Lifestyle » What you should know about puberty blockers, a standard treatment for trans youth

What you should know about puberty blockers, a standard treatment for trans youth 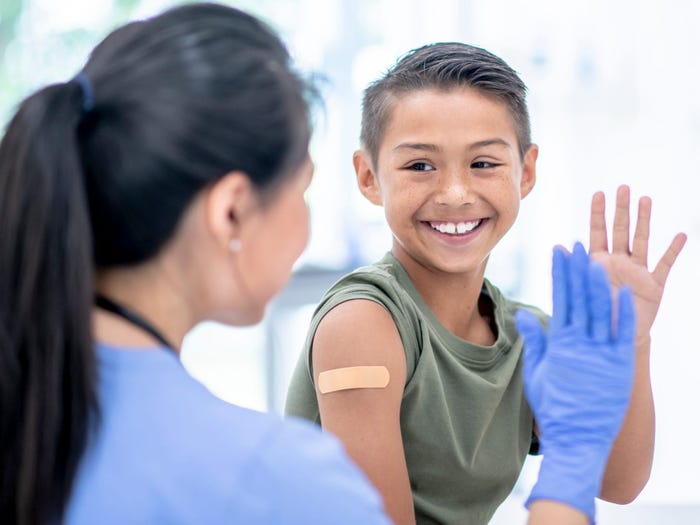 On December 3, the UK's High Court ruled that children under 16 are not old enough to consent to medical treatments such as hormone blockers – a common gender-affirming treatment for trans youth.

The landmark ruling came after Keira Bell, a 23-year-old patient, was prescribed hormone blockers for her gender dysphoria, and later changed her mind.

Trans advocates argued the ruling could be harmful for trans youth who may need gender-affirming care for their mental health.

"Puberty blockers have been saving lives for many transgender young people for a significant period of time," Lui Asquith, legal director of Mermaids, a trans advocacy group, told Reuters.

"Not all trans young people require medical intervention, but those who do should be able to access it, without discrimination."

Here is an explanation of hormone blockers, what they do, and why they are considered standard gender-affirming care for trans youth.

What are puberty blockers?

Puberty blockers are a medical procedure used to delay puberty traditionally prescribed to pre-teens at ages 10 to 11, per the Mayo Clinic.

Transgender kids who do not want to go through the "wrong puberty," but are too young to start hormone replacement therapy (HRT) to change their primary sex hormone, are typically prescribed puberty blockers.

The medication prevents people assigned female at birth from getting a period, developing wider hips, and growing breasts depending on when they are prescribed. For children assigned male at birth, puberty blockers inhibit a deepening voice, facial hair, and genitalia growth.

Puberty blockers normally come in an injectable form every month or every three months or as an arm implant. The medication, GnRH analogues, is prescribed for up to a few years depending on the child.

Puberty blockers do not cause permanent changes to an adolescent's body

Puberty blockers, unlike HRT, do not cause permanent changes. They instead give a child, guardians, and their medical provider time to come up with a plan of action for their treatment.

Essentially, these blockers press a pause button on puberty, a transition period which can be a traumatic experience for trans youth to go through.

As soon as a child stops talking puberty blockers, puberty will occur as usual.

Gender dysphoria, which can cause depression and suicidal ideations in trans youth, is often worsened by puberty

The reason puberty blockers are normally prescribed to trans youth is that the gender dysphoria caused by going through an unwanted puberty can be lethal.

Transgender youth who are unable to live as the gender they are rather than the one they were assigned at birth suffer disproportionate rates of depression, anxiety, and suicidal ideations.

A study published in Pediatrics in September found the sooner transgender youth are able to access transitionary care like hormone blockers and HRT, the less likely they are to have suicidal ideations throughout their lifetimes.

What you should know about gender pronouns, how to use them, and why they're important