Home » Lifestyle » What's Next for Ellen DeGeneres After Her Talk Show Comes to an End?

What's Next for Ellen DeGeneres After Her Talk Show Comes to an End?

End of an era. Ellen DeGeneres may be leaving her long-running daytime talk show duties, and while she’s “not short on” projects to keep her busy in the future, there’s no concrete plan set in motion yet.

Ellen DeGeneres Through the Years

“She doesn’t know exactly what’s next for her after the show ends,” a source tells Us Weekly exclusively. “She is going to take a little bit of a break to decide what else she wants to do, but right now, she’s not even thinking that far ahead.” 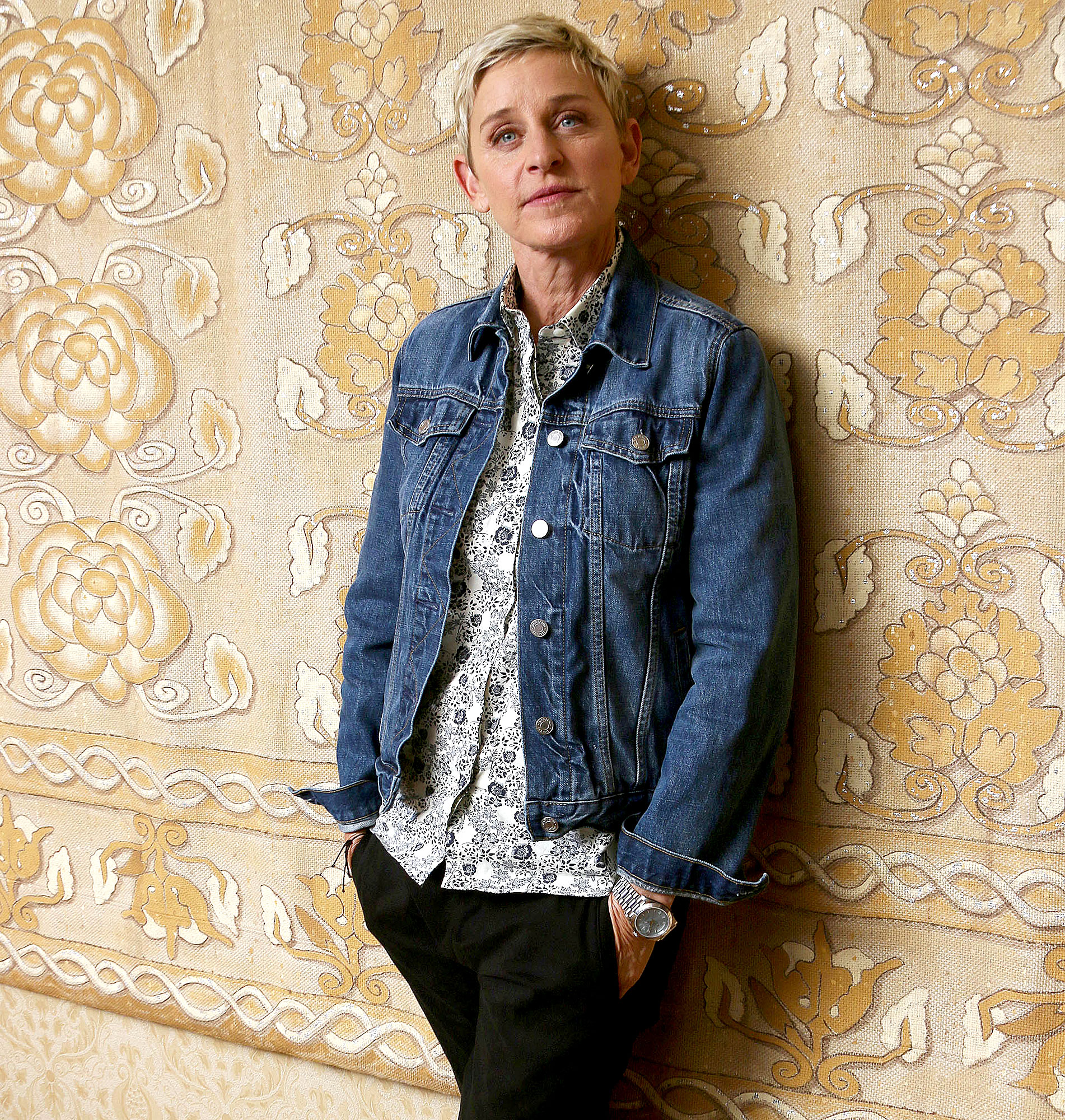 The 63-year-old Emmy winner confirmed on Wednesday, May 12, that The Ellen DeGeneres Show will conclude with its 19th season in 2022.

“Look, it’s going to be really hard on the last day, but I also know it’s time,” the comedian told The Hollywood Reporter. “I’m a creative person, and when you’re a creative person you constantly need to be challenged, which is why I decided to host the Oscars or why I decided to go back to stand up when I didn’t think I would. I just needed something to challenge me. And as great as this show is, and as fun as it is, it’s just not a challenge anymore. I need something new to challenge me.”

News of Ellen‘s final season came nearly one year after the Louisiana native was accused by former staffers of creating a toxic work environment on set. WarnerMedia launched an internal investigation into the claims in July 2020, and when she returned to the air two months later, DeGeneres asserted that she’s “a work in progress.”

The Ellen’s Game of Games host continued at the time, “I want to say I am so sorry to the people who are affected. I know that I am in a position of privilege and power and I realize that with that comes responsibility. And I take responsibility for what happens at my show. … Sometimes I get sad, I get mad, I get anxious, I get frustrated, I get impatient — and I am working on all of that.”

Upon announcing the end of Ellen, the Finding Dory star reflected on the scandal, admitting that the negative headlines “almost impacted the show.”

She told THR on Wednesday, “It was very hurtful to me. I mean, very. But if I was quitting the show because of that, I wouldn’t have come back this season. … It destroyed me, honestly. I’d be lying if I said it didn’t. And it makes me really sad that there’s so much joy out there from negativity.”

As she looks toward her next chapter, DeGeneres still has plenty on her plate. “She has two shows on NBC, she has a show on Fox, she has three shows on HBO right now, she has a multi-year deal she signed with Discovery and the first show just launched last month,” the source tells Us. “She’s still in the top three of syndicated talk shows … [and] she has been in the top three since September.”

While it’s been a rocky year for DeGeneres, the insider believes “every show goes through its ups and downs” — even when it comes to ratings — but the show’s legacy surely won’t be forgotten.

“It’s more about engaging with your fans in other ways,” the source adds. “Ellen Digital is still here and it’s truly just getting started. Ellen has an amazing fan base and a huge audience that are going to follow her no matter what.”