When does Red Lobster's endless shrimp deal end? Find out who owns the seafood giant

Red Lobster, a dining restaurant chain based in Florida that specializes in seafood, has expanded its operations all across the world in countries including Japan, Ecuador, China, Mexico and others. Founded in 1968 by businessmen Bill Darden and Charley Woodsby, the first store originally went by the name "Harbor for Seafood Lovers" and operated in Lakeland, Florida. Under new ownership two years later, the brand quickly grew all across North America by the 1980s.

The company has a large menu that specializes in a variety of seafood, but it also specializes in other casual American dining options, such as Italian pasta, steak, chicken and dessert.

When does endless shrimp end in 2022?

For 2022, Red Lobster began the endless shrimp promotion on Sept. 6 and will end the deal on Sunday, Nov. 6. There are five entrée meals, including the Parmesan Bacon Shrimp Scampi, the Argentine Red Shrimp, the Shrimp Linguini Alfredo, Walt's Favorite Shrimp and the Garlic Shrimp Scampi.

"Ultimate Endless Shrimp is a fun, guest-favorite promotion that has become an annual tradition for many. From friendly family competitions to see who can eat the most shrimp, to those who love the freedom to try new flavors and preparations, to those who simply love the ability to enjoy their favorite shrimp dishes endlessly, we can’t wait to see all the ways our guests celebrate this event with us this year," said Patty Trevino, Red Lobster chief marketing executive.

Upon the release, Red Lobster noted that prices for meals might be higher in certain states such as California, Hawaii, Minnesota, Oregon, Washington, Illinois, Nevada, New York and some locations in Arizona. Moreover, guests ordering their endless shrimp menu options to-go are allowed to "mix and match four shrimp preparations plus a choice of side and Cheddar Bay Biscuits."

The Thai Union Group, a seafood supplier and producer, purchased full ownership of Red Lobster from its prior owners, Golden Gate Capital, in 2020. Initially, they purchased a 25% stake in Red Lobster for nearly $600 million in 2016, two after GGC acquired ownership from Darden Restaurants. 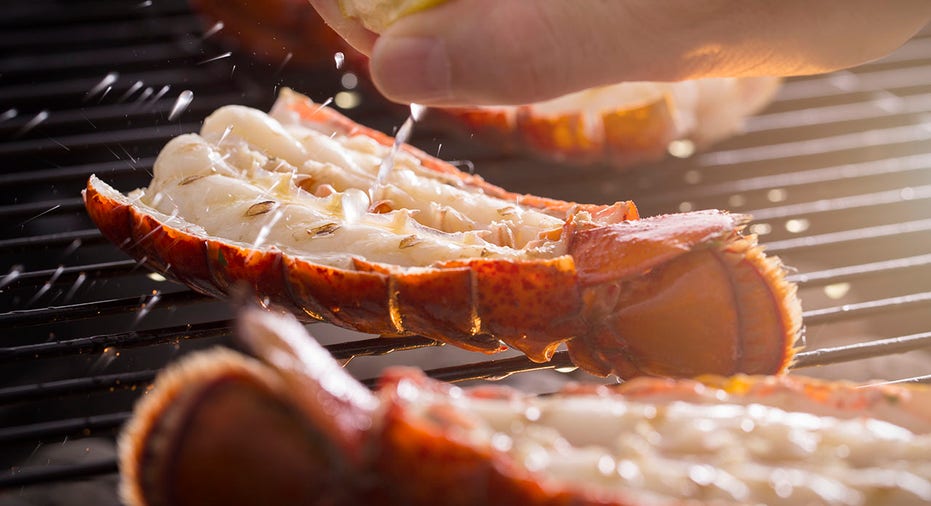 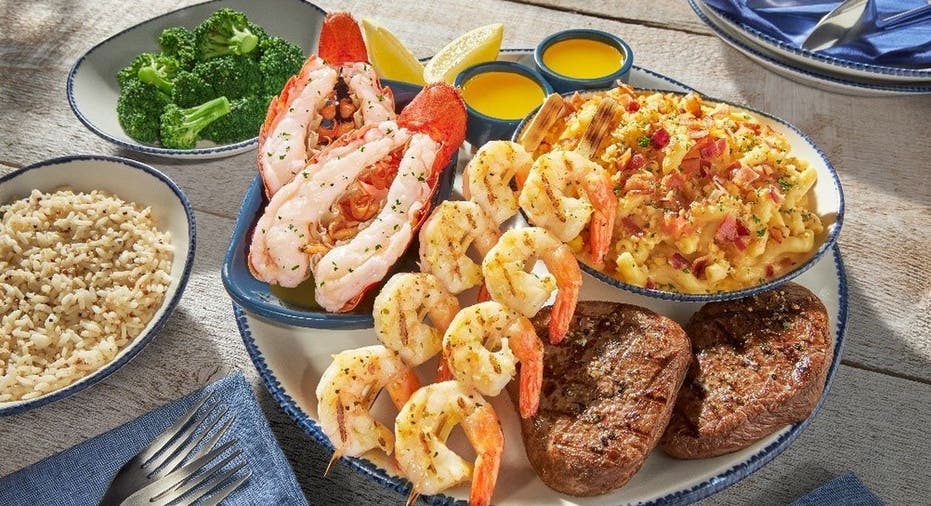 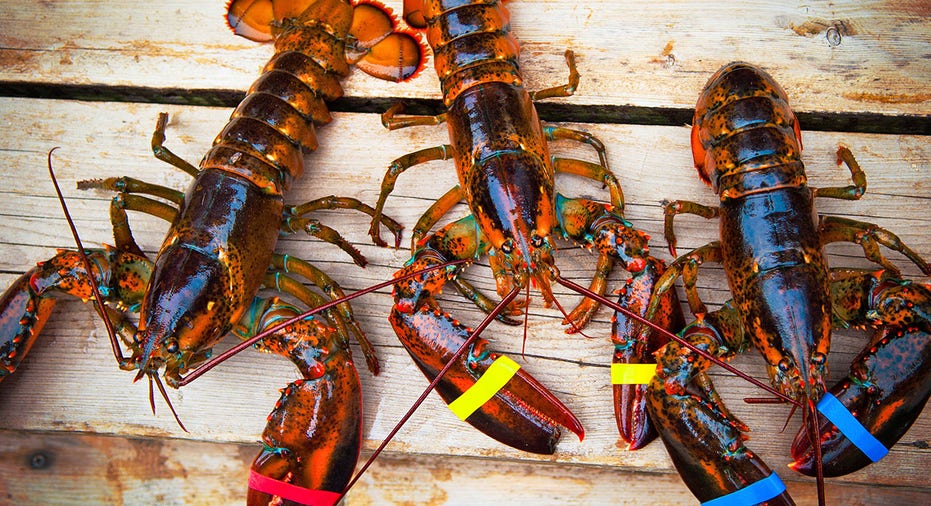 How many stores does Red Lobster have in the US?

Red Lobsters is available in 44 states and 12 other countries. However, the majority of its locations are in the U.S., with over 600 operating restaurants.