Home » When Is Taco Bell’s Quesalupa Leaving The 2021 Menu? It’ll Be Gone Soon

When Is Taco Bell’s Quesalupa Leaving The 2021 Menu? It’ll Be Gone Soon 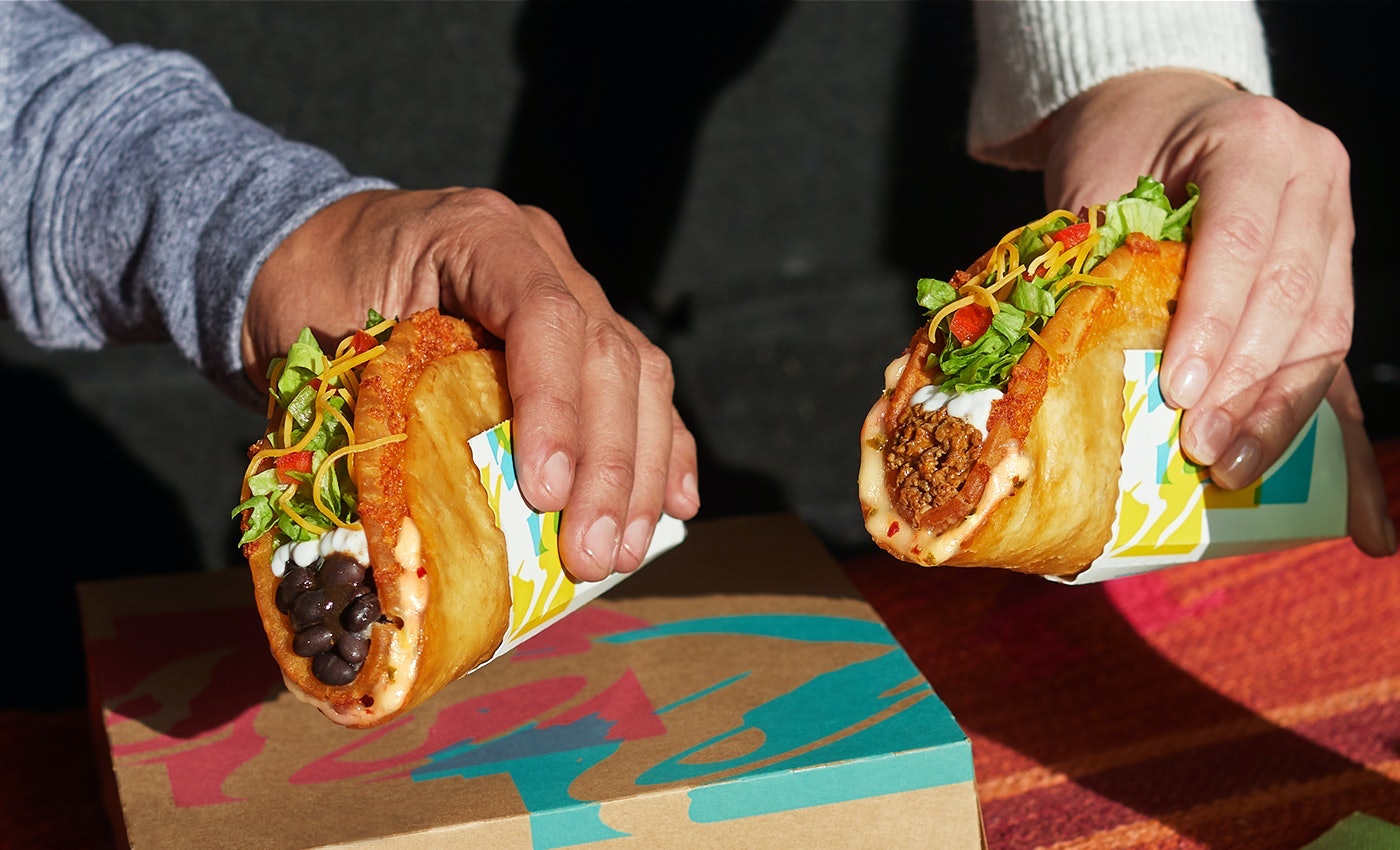 Taco Bell fans, listen up, because the almighty Quesalupa is once again leaving menus. If you’ve been enjoying the cheesy goodness ever since it returned earlier in 2021, you may be wondering when Taco Bell’s Quesalupa is leaving the 2021 menu. You’ll want to act fast and grab some Quesalupas soon, because it won’t be here too much longer.

Unfortunately for fans, the Quesalupa is set to leave menus in May, just two months after making its limited-time comeback on March 11. A Taco Bell representative confirmed the menu item’s departure to Thrillist in a May 12 article, sharing, "Fans are encouraged to satisfy their Quesalupa craving before it leaves Taco Bell’s menu later this month." Though the exact date it’ll leave menus wasn’t shared, it’ll certainly be soon with only a few weeks left in May.

To give you a refresher, the Quesalupa, which made its limited-time debut in 2016, is basically a mash-up of a chalupa and quesadilla. The updated Quesalupa that was released in March took things to the next level with 50% more cheese inside the double shell. Just like the OG version, the item also features a double-layered shell on the outside, with a crispy chalupa layer as well as a layer of quesadilla with pepper jack and mozzarella cheeses. On the inside of the shell, there’s a combo of beef, lettuce, shredded cheddar cheese, diced tomatoes, and sour cream. Taco Bell also offers an option to make your Quesalupa vegetarian by swapping out the beef for refried beans or black beans.

You can purchase the Quesalupa à la carte for $2.99 or in a combo, which includes a Quesalupa, two Crunchy Tacos, and a large fountain drink, for $6.99. Remember, since the cheesy bite will be gone by the end of May, it’s a good idea to pick up some Quesalupas ASAP.

As you head to Taco Bell to get the cheesy goodness before it disappears from menus, make sure to keep in mind the CDC guidelines for the most updated rules on social distancing and mask-wearing.