When will UK flights resume? Latest update from EasyJet, Ryanair, Jet2 and more – The Sun

THE UK has been grounded since we went into lockdown back in March.

But with social distancing measures easing and a lot more scientific knowledge behind us, things are looking up. Here's the latest. 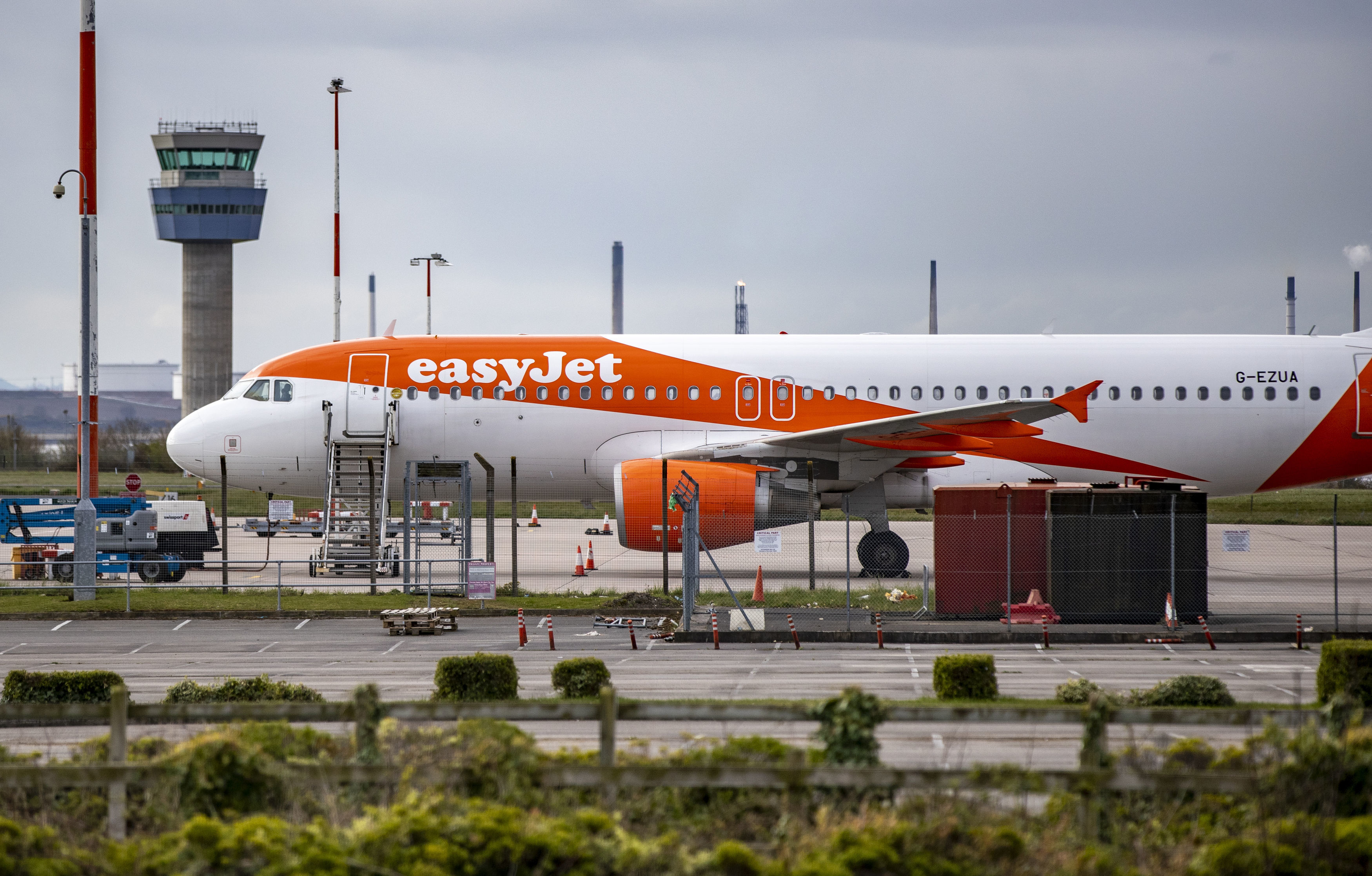 The current advice from the UK government is to avoid all but non-essential travel due to the coronavirus outbreak – this was originally in place until mid-April, although has been extended "indefinitely".

This has resulted in airlines cancelling the majority of their flights.

Here is everything you need to know about which airlines are no longer flying – and when they will start again.

Passengers, who under easyJet's new rules must wear face masks, boarded the airline's first flight from the newly reopened North terminal at Gatwick airport on Monday.

The airline is starting with a minimal service, flying mainly routes within Britain to cities including Edinburgh and Belfast.

It is also resuming some domestic and international routes from France, Switzerland, Italy and Portugal.

EasyJet is currently allowing all passengers to change their flights free of charge, to any date in the future.

To allow more flexibility, it has now launched its winter 2020 flights for just £30, as well as package holidays from winter 2020 to October 2021. 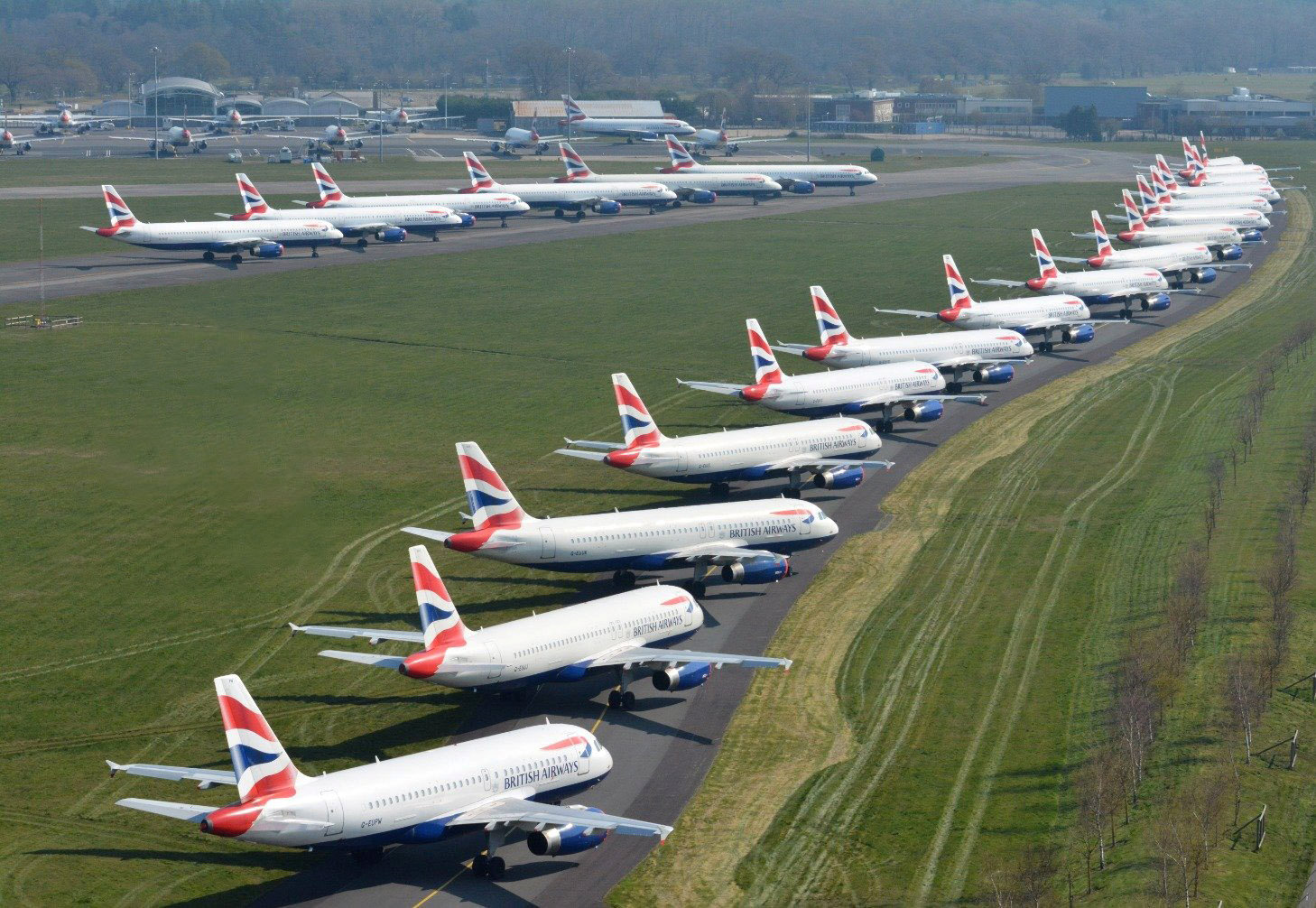 British Airways has suspended all flights from London Gatwick and London City airports, and has moved all operations into terminal 5 at London Heathrow.

However, the airline is one of the few still operating offering repatriation flights as part of the £75m deal from the government to rescue stranded tourists, with routes to Europe and the US, as well as domestic flights and flights to Ireland.

The airline has not yet confirmed when it will be resuming a normal schedule of flights, and instead are allowing passengers who book up until the end of May to change their flight date or destination free of charge.

There are fears that it may be in trouble after announcing plans to sack 12,000 staff in June.

Ryanair has announced that it will restart flights earlier than initially planned amid reports the UK is weighing whether to create "air bridges" with other nations.

The budget airline had been due to resume flights on July 1, but has now confirmed it will begin operating on some routes from Sunday June 21 onwards.

The return of flights will coincide with Spain's lifting of border restrictions to welcome back visitors.

Among the journeys scheduled to take place is a flight to Alicante, Spain, from Britain's East Midlands Airport (EMA) at 3.45pm.

Ryanair will be officially back with the full 1,000 daily flights July 1 with safety measures in place.