Home » Lifestyle » Which team has the most favourable fixtures for the rest of January?

Which team has the most favourable fixtures for the rest of January?

Football is inherently unpredictable on a game-to-game basis but that doesn’t mean we can’t spot patterns when we step back to observe the bigger picture.

One such pattern suggest players are more likely to succeed in favourable fixtures.

You’d fancy Bruno Fernandes (£5.7m) to take more Dream Team points off Sheffield United and West Brom than Liverpool and Man City — it’s by no means a guarantee but it’s a reasonable assumption.

With that in mind, let’s help inform your strategy by running through the remaining January fixtures every club currently in the top half of the Premier League 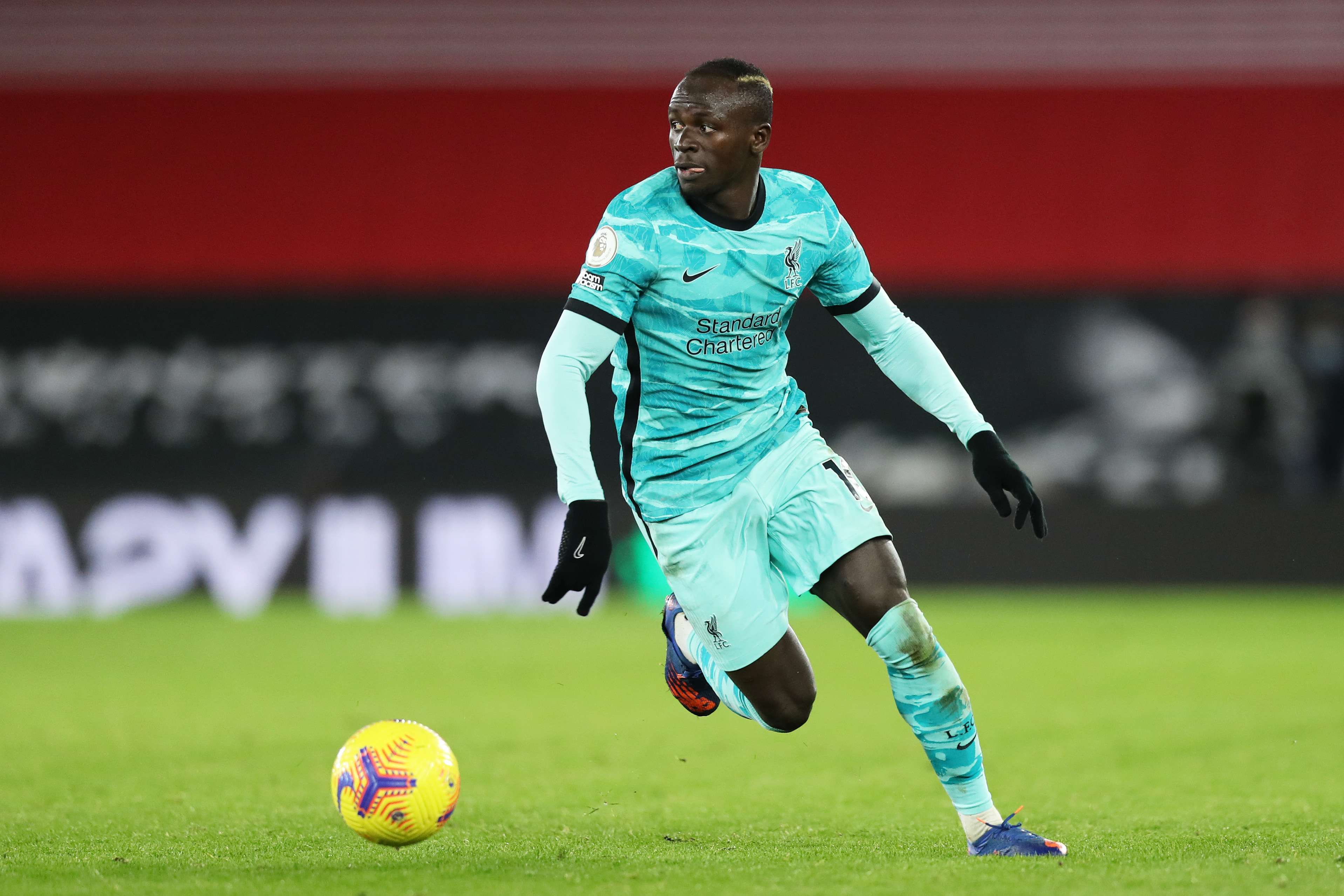 The defending champions are without a win in their last three games and with only one bottom-half opponent to play until the end of the month, the potential for further stumbles is considerable.

Ole Gunnar Solskjaer’s side have seven games to play before the end of the month, including three consecutive away games.

The schedule is demanding but it could be a very prosperous few weeks for Fernandes, Marcus Rashford (£5.5m) and company. 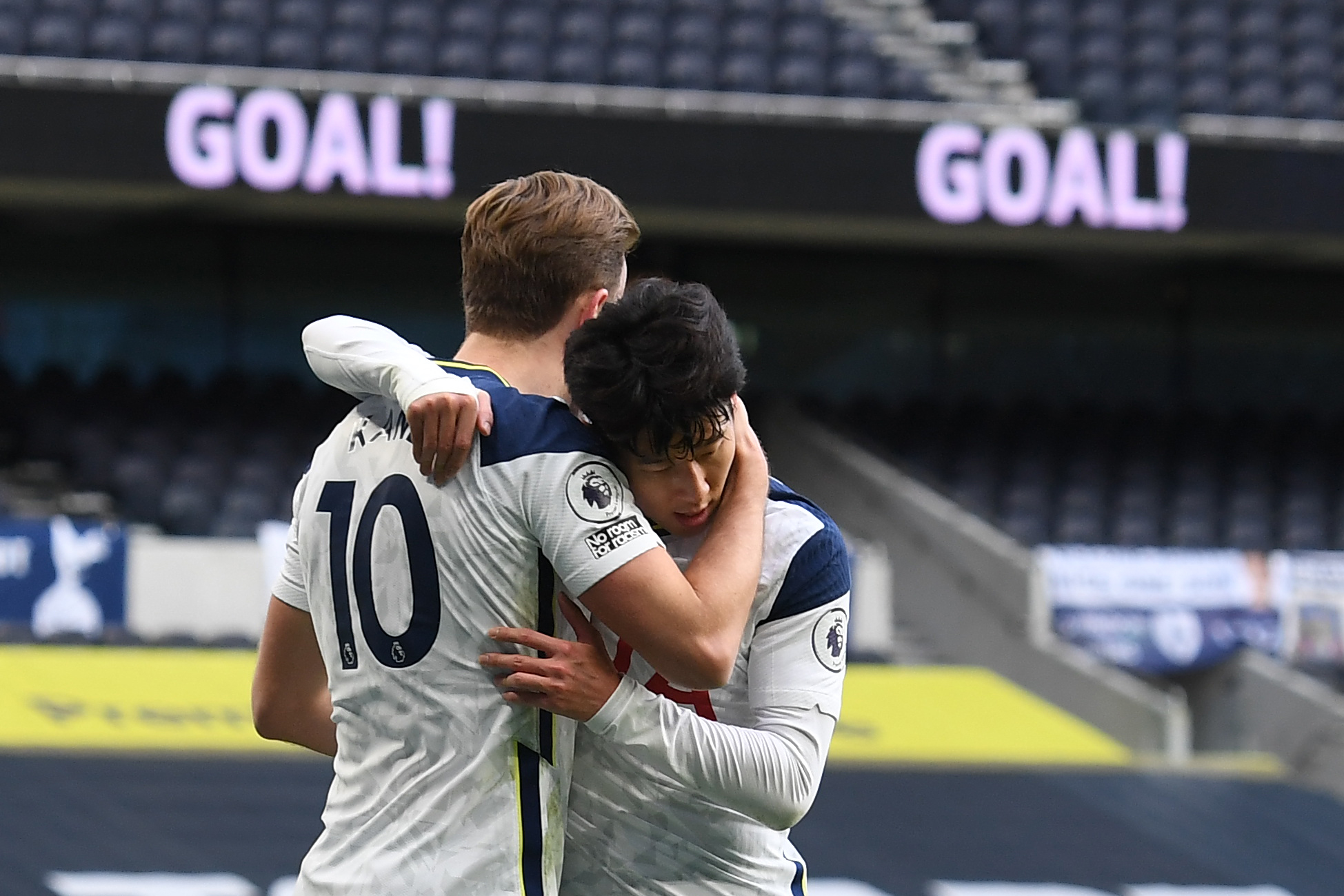 Favourable domestic cup fixtures may encourage rotation but Jose Mourinho will be desperate to secure a trophy for Spurs so it wouldn’t be a surprise to see Harry Kane (£7.4m) and Son Heung-min (£5.0m) pick up some cheap points before going out their usual business in the league.

Just the five fixtures for Leicester and tricky ones at that but Jamie Vardy (£6.0m) is capable of bagging against any opponent.

Pep Guardiola’s troops have the luxury of four consecutive home games in the middle of the month meaning just two of their next seven games are held away from the Etihad.

They finish the month with two games against relegation favourites — Kevin De Bruyne (£6.3m) could cash in big time. 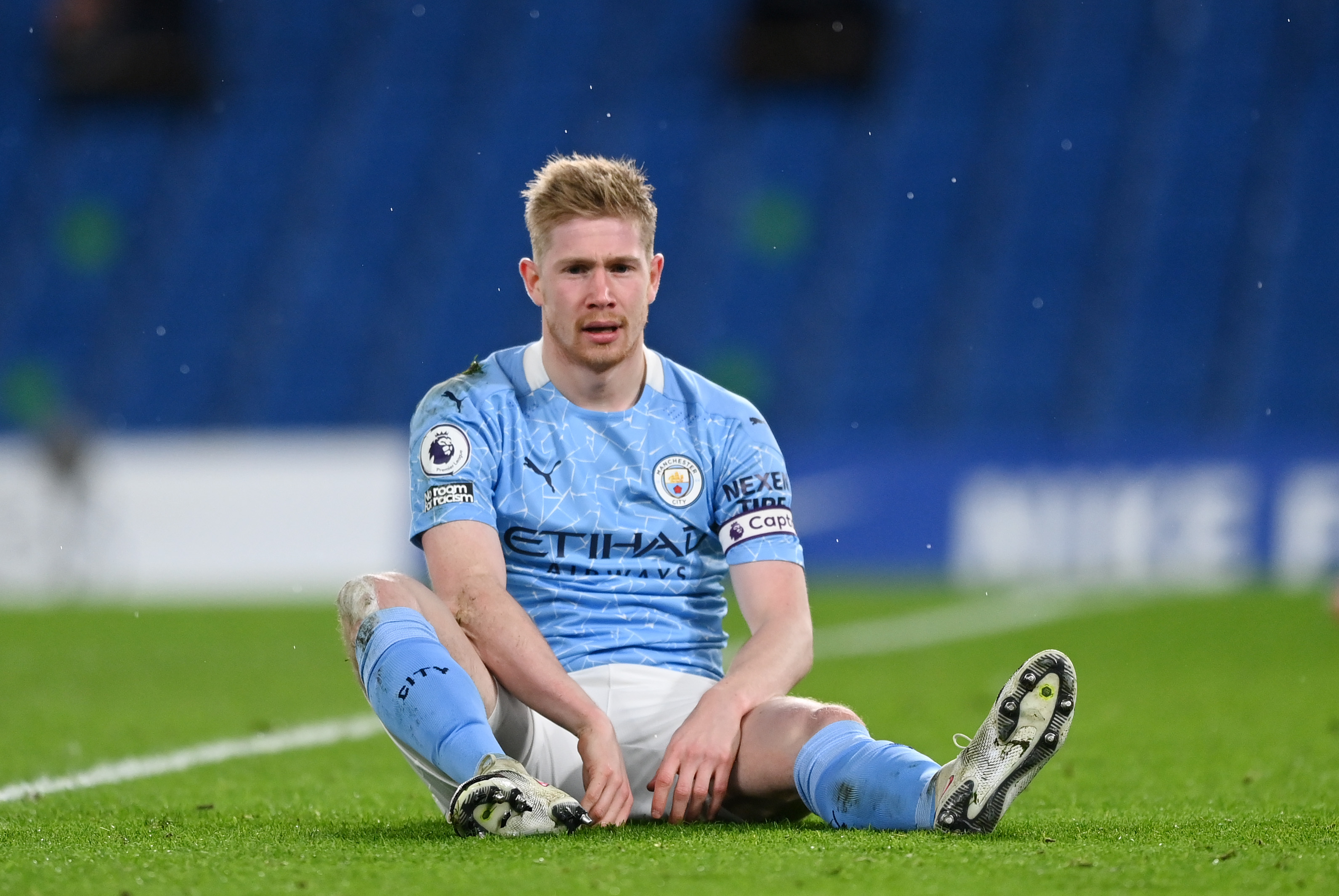 No easy games for Ralph Hassenhuttl’s men but they’ll be in a confident mood having strung together three clean sheets with a 1-0 win over Liverpool.

Nothing remarkable about the Toffees’ short-term schedule but the fact they’re one of the teams with only five fixtures may discourage some gaffers.

Like Liverpool, Burnley are Villa’s only bottom-half opponent in the immediate future.

Dean Smith’s side are capable of getting a result against any team at the moment but there will be several tests of Jack Grealish (£4.5m) and Emiliano Martinez’s (£3.4m) Dream Team worth. 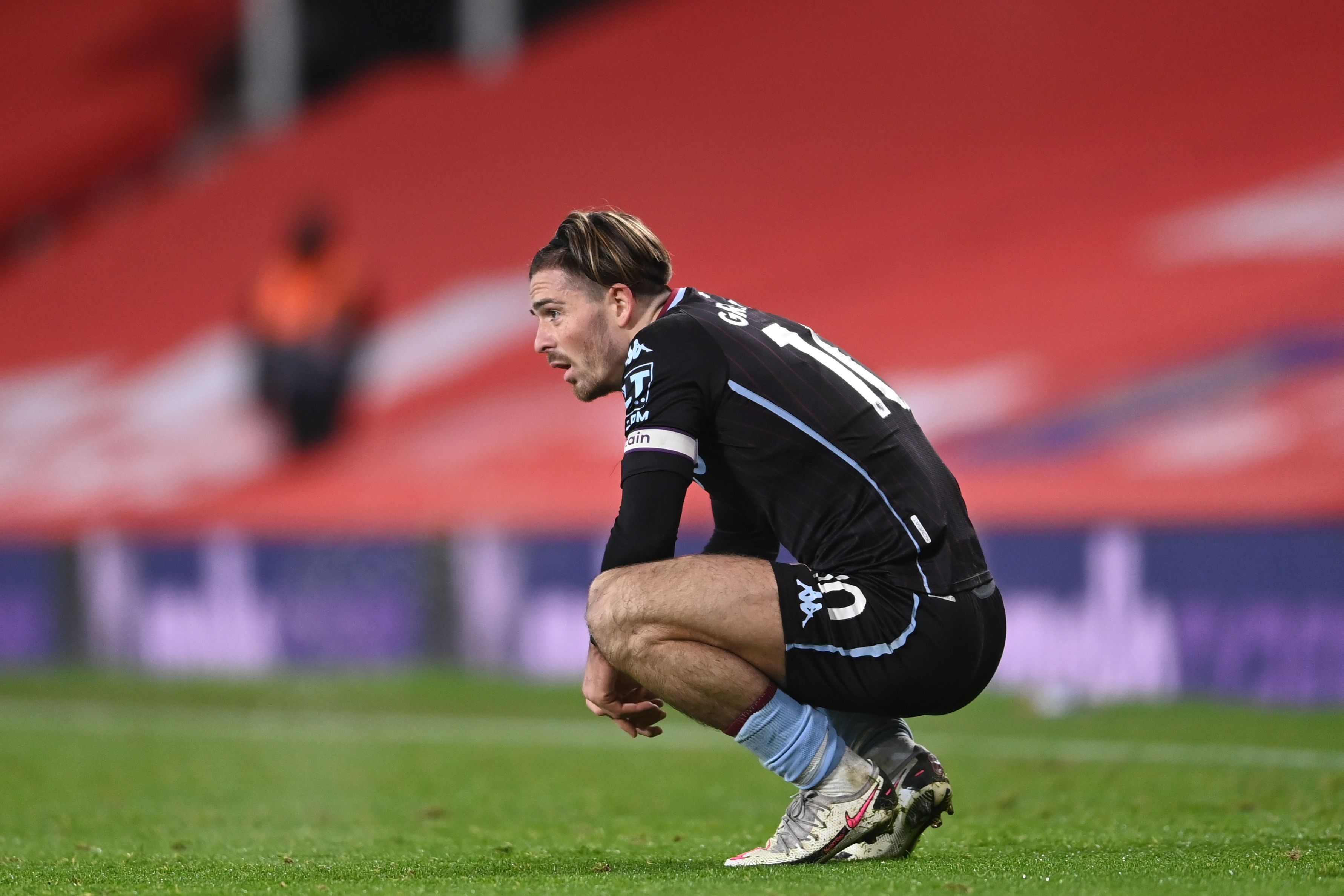 Frank Lampard may see the rest of January as something of a blessing.

Aside from a trip to the King Power, the fixtures are relatively kind to the Blues and may facilitate the reversal of their dramatic downturn.

Tomas Soucek (£3.1m) will be eyeing up more headed goals in West Ham’s next four games as the Hammers continue to surprise their doubters.

It’s not unthinkable West Ham could keep clean sheets in at least three games this month.