Home » Lifestyle » Who is Sally Phillips and who is the Bridget Jones star’s husband?

Who is Sally Phillips and who is the Bridget Jones star’s husband?

SALLY Phillips is certainly no stranger to comedy fans – having starred in a host of big productions.

Whether it is her role in Bridget Jones's Diary, Miranda or cult show Smack the Pony, Phillips is one of Britain's biggest comics. Here's how Sally rose to the top… 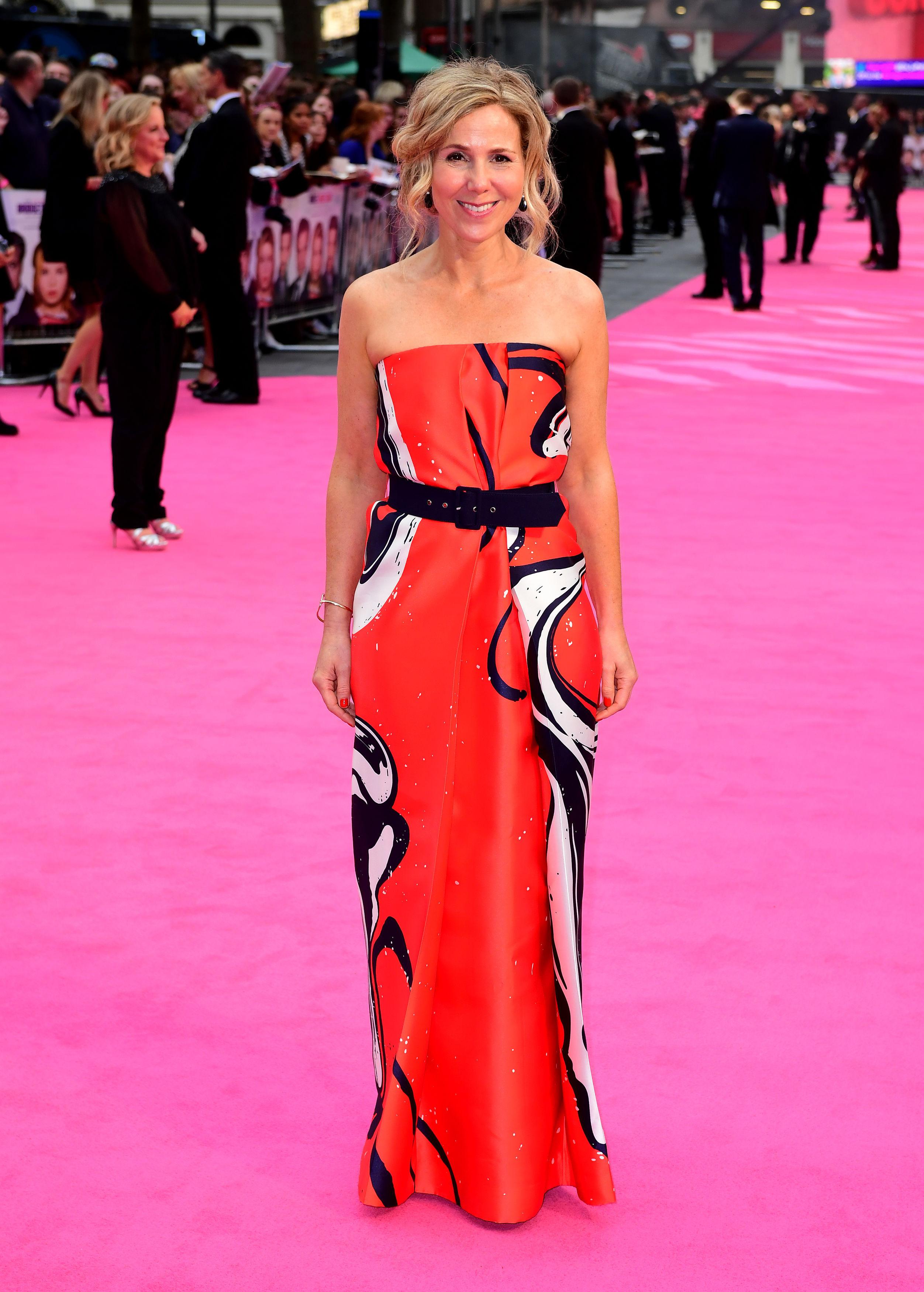 Who is Sally Phillips? What's her background?

Her father, Tim Phillips, is the former chairman of the All England Lawn Tennis and Croquet Club and was an executive for British Airways.

Although she was born abroad, Sally moved back to England aged 13 and attended Wycombe Abbey School, an independent boarding school in Bucks.

Sally later went on to study modern languages at Oxford University and graduated with a first class honours degree.

When did Sally first break into showbiz?

Sally landed her first TV role in 1994, in the BBC Two comedy series First Of Fun.

In 1999, she hit the big time after co-writing and starring in British sketch show Smack The Pony alongside Fiona Allen and Doon Mackichan. 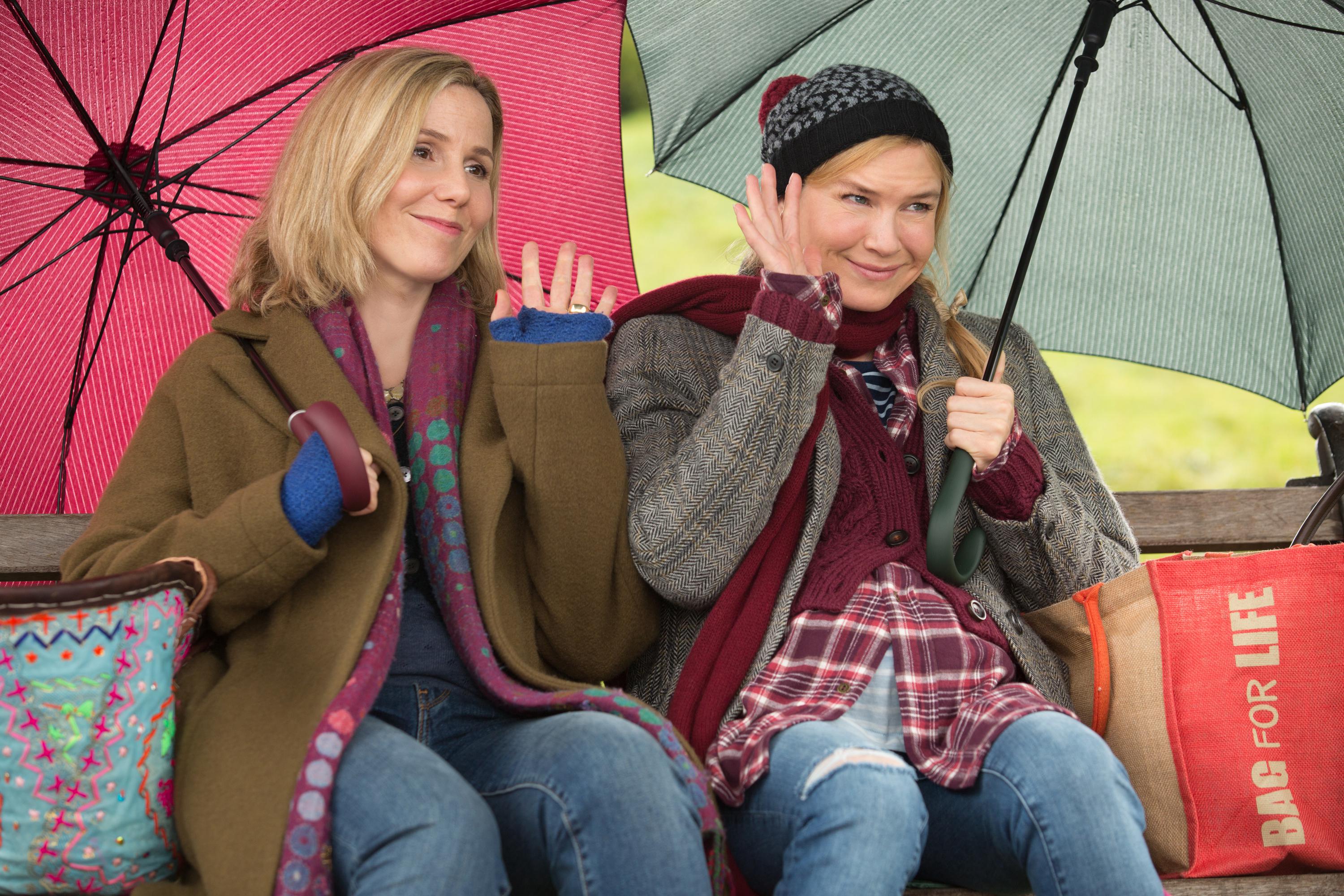 What else is Sally known for?

Sally has gone on to appear in a long list of TV shows, including Green Wing, Jam & Jerusalem and Death In Paradise.

But her most notable roles are as Sharon (or 'Shazza') in the Bridget Jones movie trilogy and as Miranda Hart's friend Tilly in the BBC comedy series Miranda.

Talking candidly about her career last year, Sally told the Daily Express: “I’m very lucky in that I haven’t ever had a particularly dry patch in my career and I think that’s because I was never playing the great beauty.

"I think if you always play the ingénue, when you hit 45 it gets difficult.”

Recently, Sally has been moving into presenting work, with spells fronting Comic Relief in March and The One Show in June. 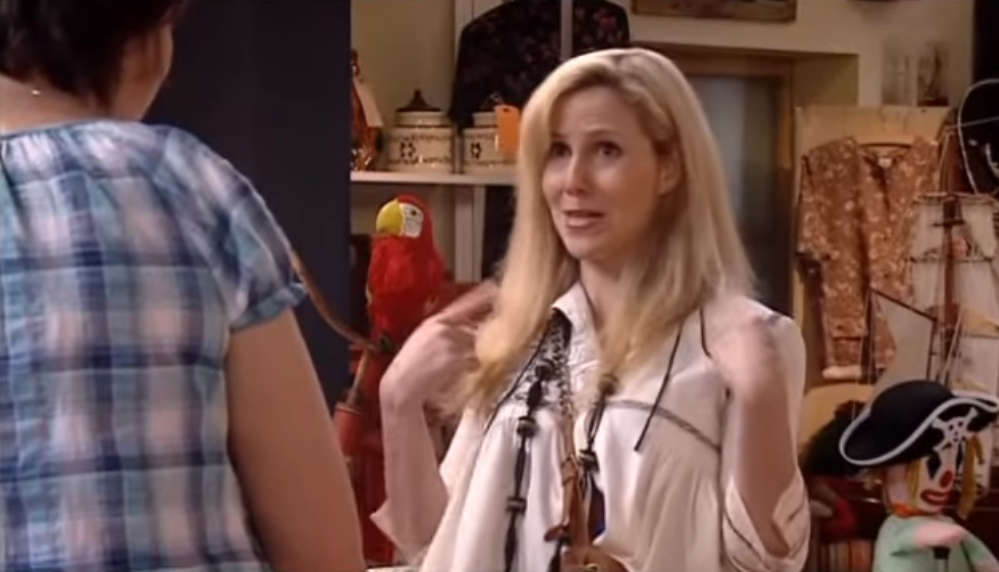 Is Sally married and does she have children?

The couple have three children together, sons Oliver, Tom and Luke.

Oliver, or Ollie as he is known, has Down's Syndrome.

Ollie appeared in the documentary and Sally explained her own experience of raising a child with the condition.

Sally also spoke about new NHS testing, which can detect Down's Syndrome with 99 per cent certainty just 12 weeks into a pregnancy.

The committed Christian has said she would not have terminated her pregnancy had such tests been around before Ollie was born.