Romulus, 42, has been working alongside Kardashian, 41, since the beginning in 2017, as the reality TV star launched all three of her businesses under the KKW Brands umbrella. Romulus' music-producing husband Ray Romulus, 39, has also worked with Kanye West, 44, on recent music.

However, West seemingly has issues with Romulus. In a social media post shared Friday, the rapper accused the PR guru of "manipulating" Kardashian.

Even before Friday's post, West has publicly shared his dislike for Romulus. While opening up about Kardashian's appearance on "Saturday Night Live," West seemingly threw shade at Romulus. 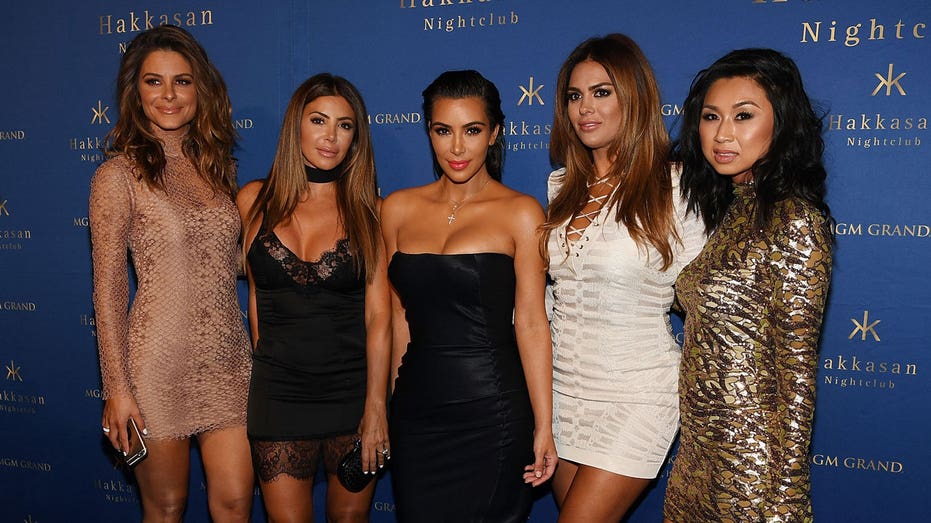 "And then they have people all around in my wife's ear, you know what I'm saying? It's the publicist that's next to her – I don't f–k with her," the rapper said during an episode of "Drink Champs" podcast.

So, who is Tracy Romulus exactly?

Tracy Romulus is the chief marketing officer of KKW Brands

Romulus began working with Kardashian when the reality TV star launched KKW Beauty in 2017. Since then, she has also become the CMO of KKW Fragrance and SKIMS.

"What makes work so incredibly fulfilling for me is that I get to work alongside such brilliant, inspiring, creative women — like Kim and Kris Jenner — and the most talented, hardest working team in the world," Romulus told People magazine about her job with Kardashian. 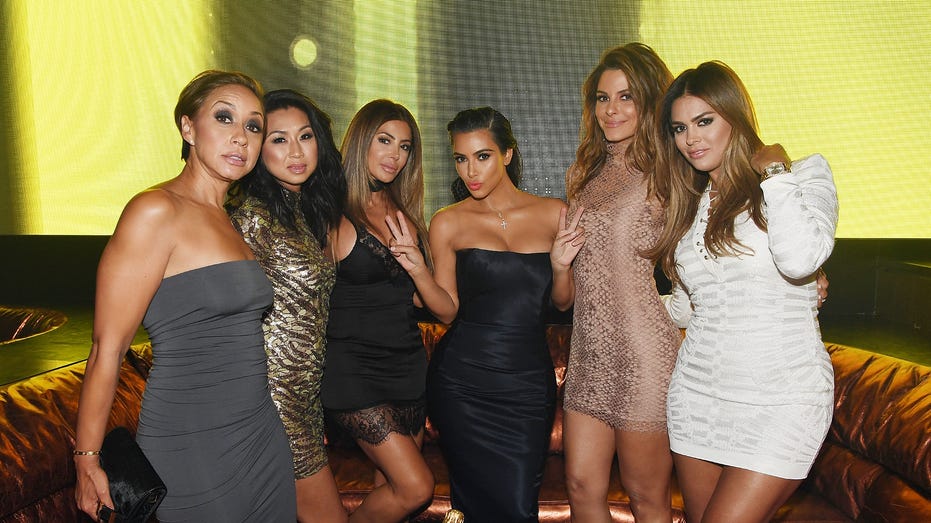 Romulus, second from left, and Kardashian also share a personal friendship. The two have been friends for 15 years, according to the “Keeping up with the Kardashians” star. (Denise Truscello/WireImage / Getty Images)

Tracy and Kim Kardashian have been friends for 15 years

Romulus and Kardashian's friendship didn't start in 2017 when the PR guru began working for the "Keeping up with the Kardashians" star. Their relationship dates back 15 years, according to Kardashian.

"We met 15 years ago and instantly became besties!" Kardashian wrote alongside photos of the two. "We had three of our kids at the same time who are all besties and have bonded over our work ethic and goals. You are one of the hardest working people I know."

Kardashian also shared photos of the two to celebrate Romulus' birthday in December.

"You always have the best tea, solutions for every situation and will beat someone’s a– if it came down to it!" Kardashian wrote. "You are the most loyal and biggest cheerleader and the glue to our girls chat!"

Tracy got her start working with publicist Kelly Cutrone

Romulus first started in the public relations industry at the age of 20. She worked as an assistant to publicist Kelly Cutrone. At the time, Romulus helped Cutrone open up an office in New York City called People's Revolution.

"Working for Kelly was an incredible learning experience," Romulus told People magazine. "It was a tough love kind of boot camp. Kelly literally threw me to the sharks and told me to figure it out, and I did. I made a ton of mistakes along the way and probably cried a lot, but everything I learned during those two years of working for her had the most impact on me."

Romulus also worked for Ronn Torossian and his company 5WPR in 2001.

Tracy launched her own boutique firm in 2006, Industry Public Relations

In 2006, Romulus launched her boutique PR firm, Industry Public Relations. The PR guru worked for herself for 10 years and closed up shop roughly a year after she gave birth to her second daughter.