US chain restaurants’ efforts to turn around declining sales

Apple-Metro CEO Zane Tankel on how chain restaurants can turn around the sales declines in the industry.

The first-ever Potbelly's sandwich shop opened its doors in Chicago in the 1970s.

The submarine sandwich chain, which bills itself the "Neighborhood Sandwich Shop," was started by Peter Hastings and his wife. And since the shop was founded, it has opened stores in communities around the world.

Prior to becoming a force in the restaurant industry, Potbelly started out as a small antique store in 1977 on Lincoln Avenue in the Windy City. The shop, where Peter would refurbish potbelly stoves, was owned by the Hastings.

The business was doing well, but the couple was convinced they could do even better, according to Potbelly's website.

So the Hastingses decided to get a little creative. By 1977, they decided to make toasted sandwiches and homemade desserts to draw in customers. 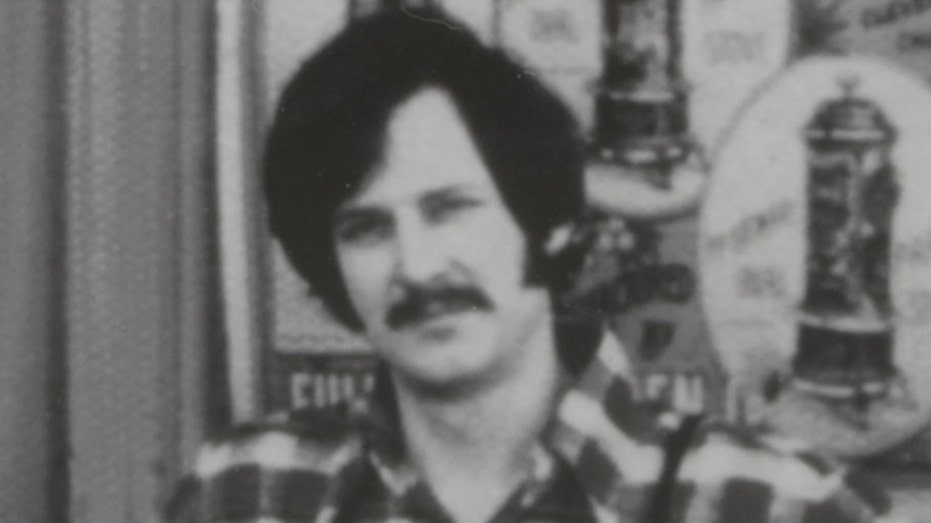 Their idea was a hit.

From there, the small antique shop was transformed into a "neighborhood lunchtime getaway," named after the potbelly stove, which is now stapled amongst its trove of stores, according to the company.

A loyal following embraced the original shop, which frequently had lines out the door.

The store was popular for its hot sub, and its live music and friendly employees, according to the Chicago Tribune.

Hastings took very few days off for nearly two decades when he owned Potbelly. He was known as a hands-on owner but this style of leadership made it hard for him to expand into other locations, the Tribune reported.

Despite its success, Hastings sold the company to a young entrepreneur in 1995, according to a regulatory filing. Bryant Keil had a vision to expand the sandwich shop into a chain so he coughed up $1.7 million for the shop and did just that. It wasn't long before the company had proliferated across the country. Keil opened 100 shops by 2005 and added 200 more locations by 2013.

However, even after Hastings handed over the reins to Keil, both businessmen remained in touch. In the early 2000s, Keil even gave Hastings some shares in what was then a privately-owned company, the Tribune reported.