This won’t be the first or last time you’ve been told but it’s worth repeating: he’s the real deal. 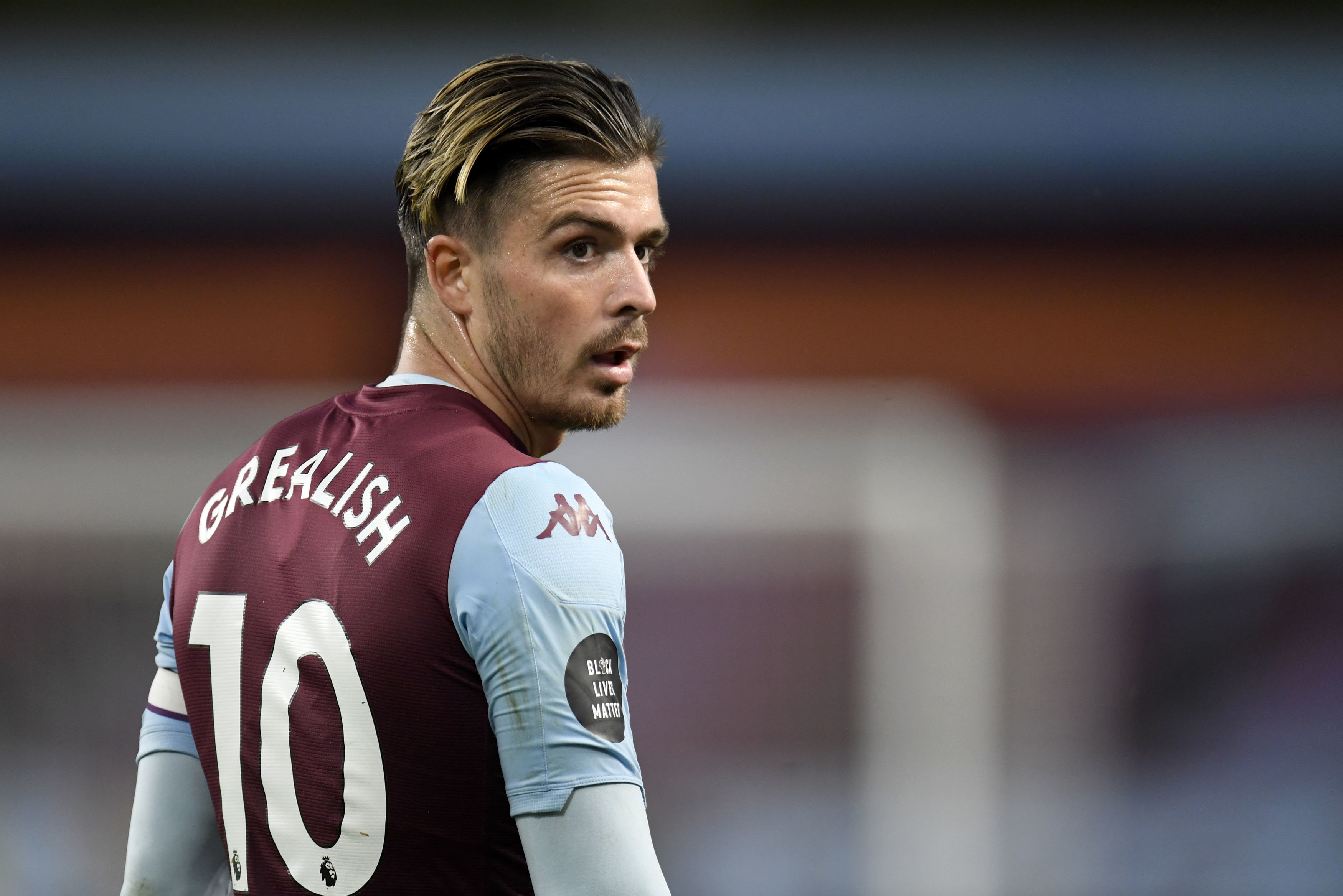 If you’ve already hopped aboard the Grealish bandwagon, congratulations, you’re one of the 31.5% of gaffers reaping the rewards.

The England midfielder has been one of the stand-out performers this season and doesn’t look like slowing down.

He’s amassed 67 points and boasts an average haul of 8.4 points each Game Week despite difficult fixtures against Liverpool, Leicester and Arsenal.

Aside from being fixture-proof and having played every single minute of Villa’s Premier League outings – he’s a bit of a bonus magnet.

The 25-year-old has the second-highest average rating on WhoScored (provider of our ratings), trailing only Dream Team’s leading points scorer Harry Kane (£7.5m).

With an average rating of 8.18, Grealish has earned bonus points for a 7+ rating in every game of 2020-21 campaign, as well as two Star Man awards.

And if you needed any more convincing…

How would you feel if I told you that Grealish has had more attempts on goal than Pierre-Emerick Aubameyang (£5.6m) and Alexandre Lacazette (£3.1m) put together?

Yep, time to bring him in.