He revealed he experienced a health scare after playing his last game. 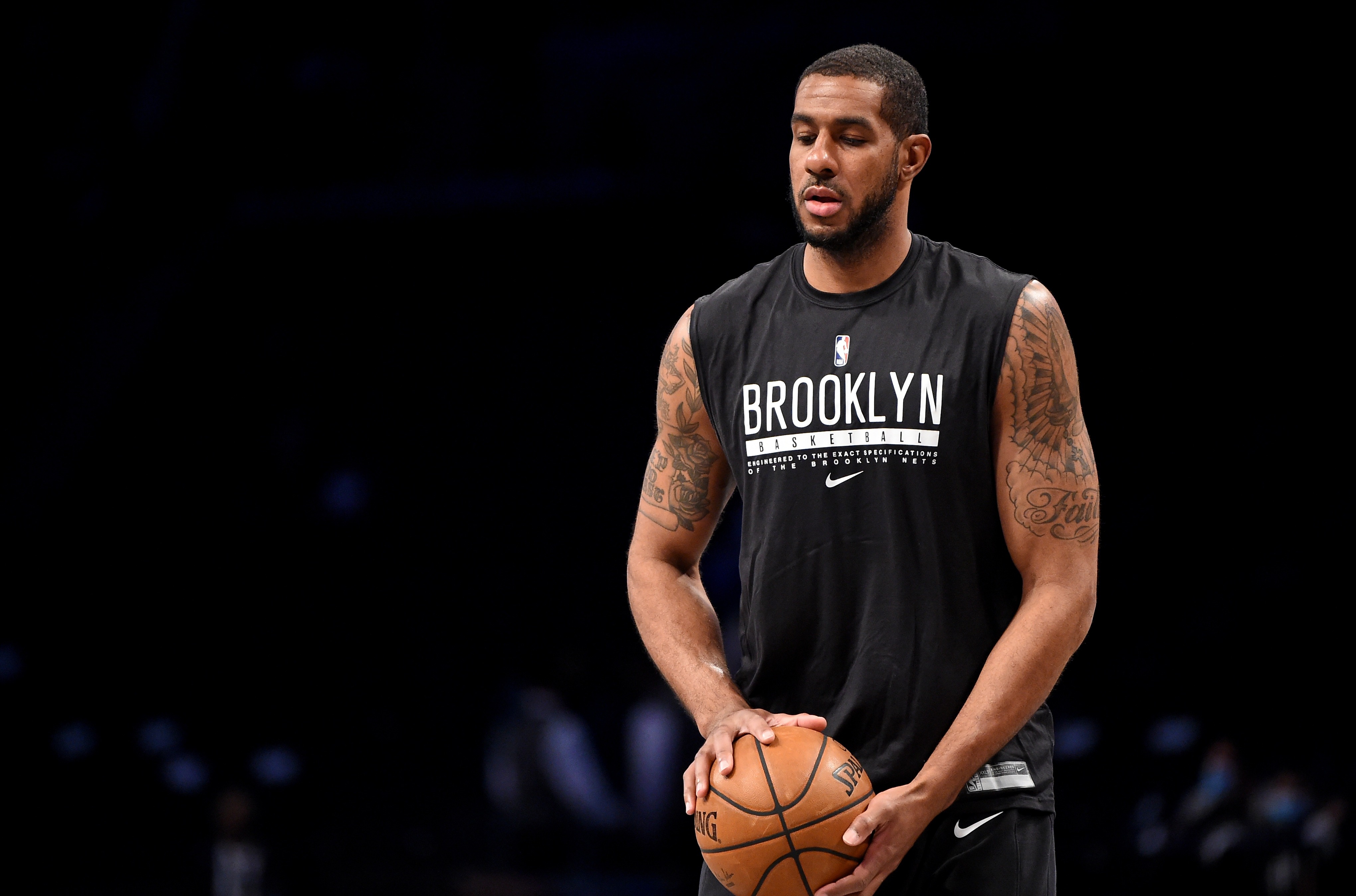 He took to Twitter to let his fans know he would no longer be playing after experiencing concerning heart arrhythmia.

“My last game, I played while dealing with an irregular heartbeat. Later on that night, my rhythm got even worse which really worried me even more,” Aldridge wrote.

“The next morning, I told the team what was going on and they were great getting me to the hospital and getting me checked out.

“Though I’m better now, what I felt with my heart that night was till one of the scariest things I’ve experienced. With that being said, I’ve made the difficult decision to retire from the NBA. For 15 years, I’ve put basketball first, and now it is time to put my health and family first.”

What dd the Nets say about his announcement?

"The Nets organization fully supports LaMarcus' decision, and while we value what he has brought to our team during his short time in Brooklyn, his health and well being are far more important than the game of basketball."

"We wish LaMarcus, Kia and their family much health and happiness going forward."