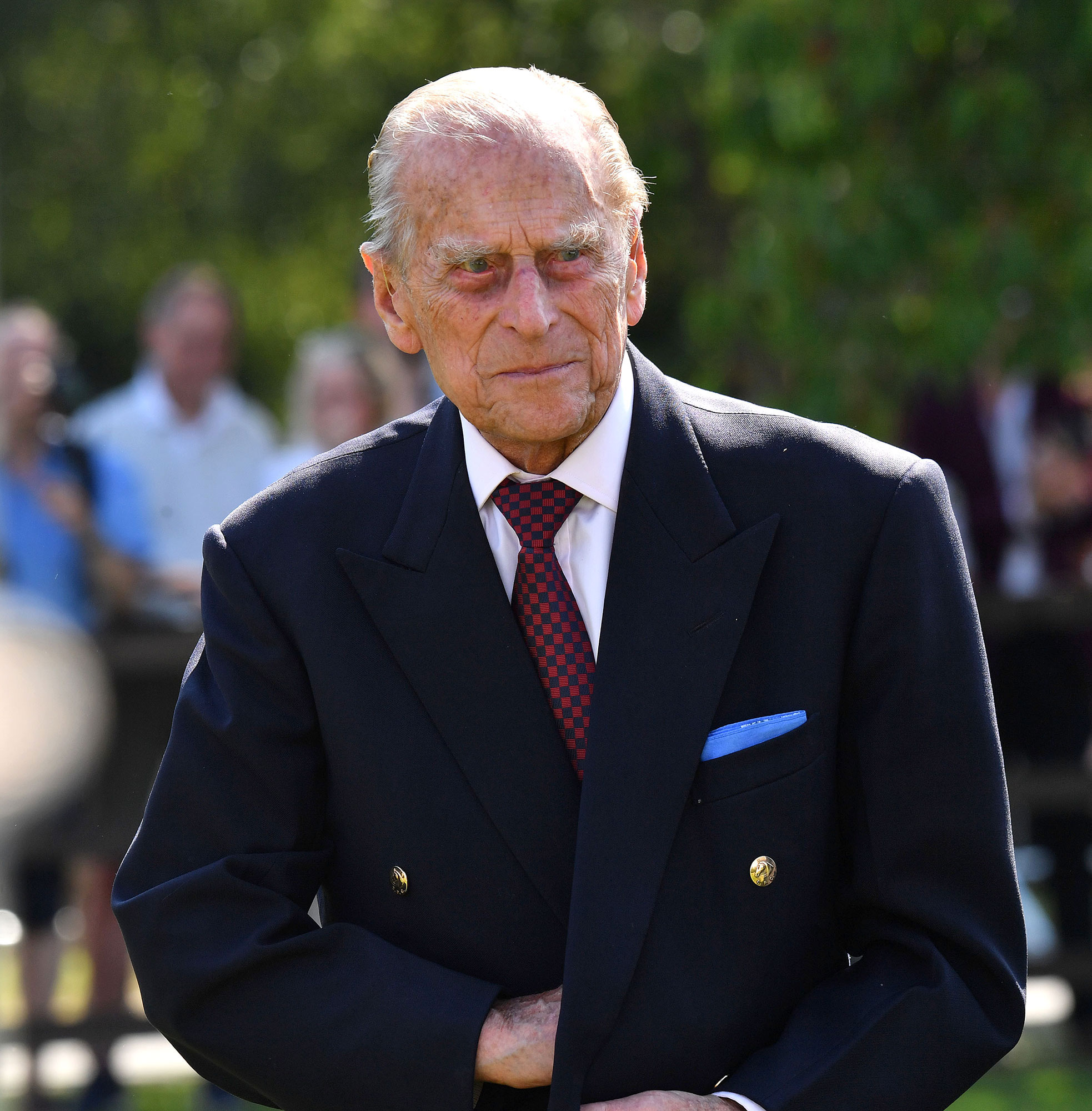 Respecting the queen. The High Court of Britain has ruled that the late Prince Philip‘s will should remain private for at least 90 years following his death in April.

Prince Philip Through the Years: The Duke of Edinburgh’s Life in Photos

According to a Thursday, September 16, court decision, the Duke of Edinburgh’s last will and testament should be kept sealed to protect the “dignity” of Queen Elizabeth II. The royal couple were married for more than seven decades before Philip died at age 99.

“I have held that, because of the constitutional position of the sovereign, it is appropriate to have a special practice in relation to royal wills,” Sir Andrew McFarlane, the judge hearing the case, wrote in documents published on Thursday. “There is a need to enhance the protection afforded to truly private aspects of the lives of this limited group of individuals in order to maintain the dignity of the [queen] and close members of her family.”

The decision serves to lower the chances of “compromising the conventional privacy afforded to communications from the sovereign” or “generat[ing] very significant publicity and conjecture” about the contents of Philip’s will.

After the 90-year waiting period is complete, the will can be opened in private and it can then be decided whether it should be published.

Buckingham Palace confirmed in April that the former naval cadet had died peacefully at home with the queen, 95, by his side. The monarch’s physician later revealed Philip’s cause of death was old age.

Shortly before he passed, the royal patriarch spent nearly one month in the hospital as a “precautionary measure” after feeling ill. He was released in March following treatment for an infection and a successful procedure for a preexisting condition. 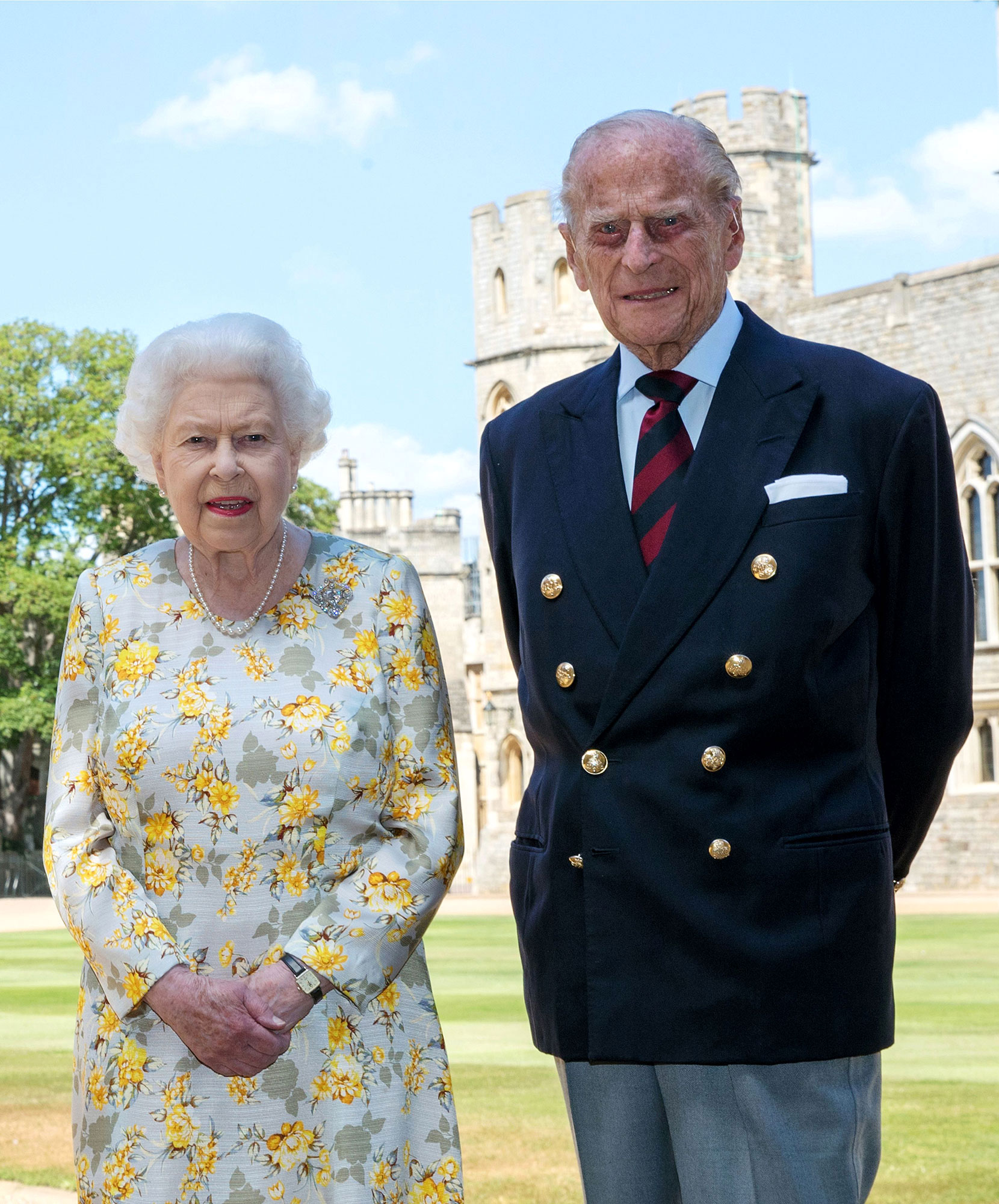 Philip shared four children — Prince Charles, Princess Anne, Prince Andrew and Prince Edward — with the queen. When he was laid to rest at St George’s Chapel at Windsor Castle in April, his extended family gathered to say their final goodbyes, including grandkids Prince William and Prince Harry.

Though the loss was difficult for the royals, an insider told Us Weekly exclusively, “The whole family got a lot of comfort in knowing that [Philip] and Her Majesty got to be together in the sanctuary of Windsor Castle [in his last moments].”

According to the source, “Spending time with Elizabeth, communicating with other loved ones, reading and relaxing in his home environment meant everything to Philip.”

In the months since his death, the prince’s loved ones have continued to pay tribute to his legacy. William, 39, and Harry, 36, joined other members of the royal family to honor their grandfather in a new documentary titled Prince Philip: The Royal Family Remembers.

“He’s always been a huge presence behind everything we’ve done, really,” the Duke of Cambridge said in a trailer released earlier this month, with his younger brother adding, “He was unapologetically him.”