In the past few months, so many important things have been happening in the world. Public figures everywhere are voicing their opinions regarding various matters, and it almost seems as if no one is holding back on saying how they truly feel. There are times when it gets pretty intense, and tension is at an all-time high as people wait to see what will happen next.

As we know, there is an extremely long list of royal rules and protocols that the family members must follow. While everyone is expected to abide by the queen’s wishes — at least to some extent — Prince William and Catherine, Duchess of Cambridge are held accountable just a little more than the others, given that they are the future king and queen consort. For years now, we have watched as the Cambridge’s have been careful never to step out of line, doing things such as dressing accordingly, speaking appropriately, and even refraining from PDA in public. With all that is going on, they have managed to keep relatively quiet. Here is why Prince William and Kate should be allowed to voice their political opinions. 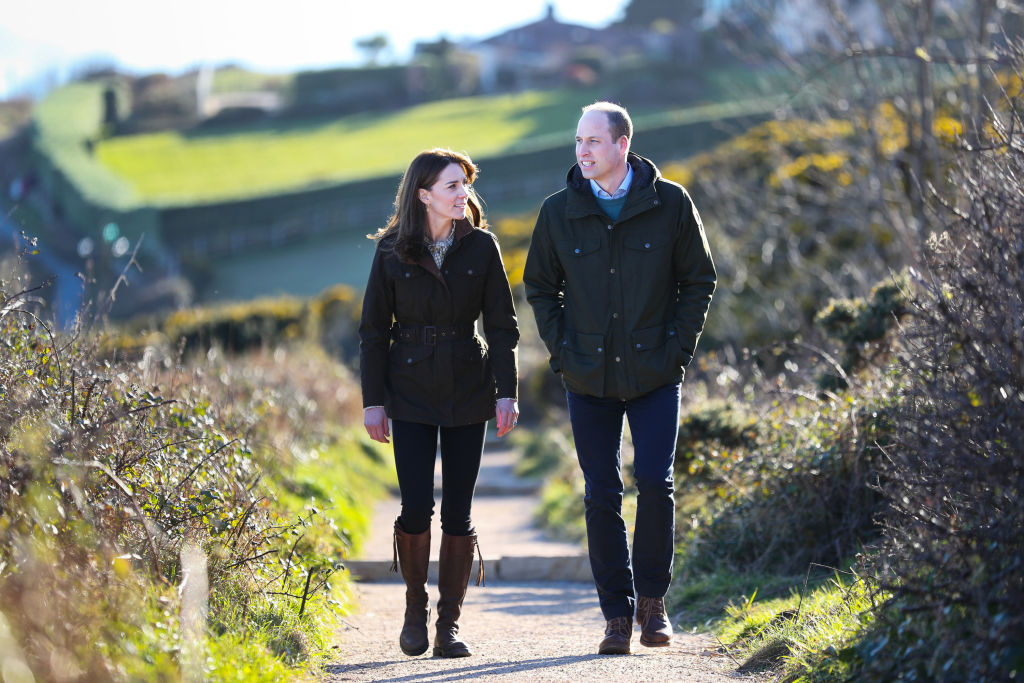 The future King and Queen of England

And your next Bingo callers are… • Visit our YouTube page via our Story to see more as The Duke and Duchess of Cambridge thanked staff at Shire Hall Care Home in Cardiff, and care workers across the UK for their tireless efforts as they continue to look after the most vulnerable in our society. • #ThankYouCareWorkers

It is hard to believe that it has been almost two decades since a young Prince William went away to the University of Saint Andrews where he would eventually meet his future wife, Kate Middleton. According to Marie Claire, the couple was friends for quite a while before they began a romantic relationship, and their first meeting was actually pretty hilarious. While the prince is usually as composed as can be, he got a little flustered while being introduced to Kate and ended up stumbling as he walked over to meet her. It looks as though Kate managed to overcome the awkwardness since the two of them eventually fell in love and got married in one of the most lavish royal weddings of all time. Many years later, they are still going strong, preparing each and every day to eventually take over as king and queen. 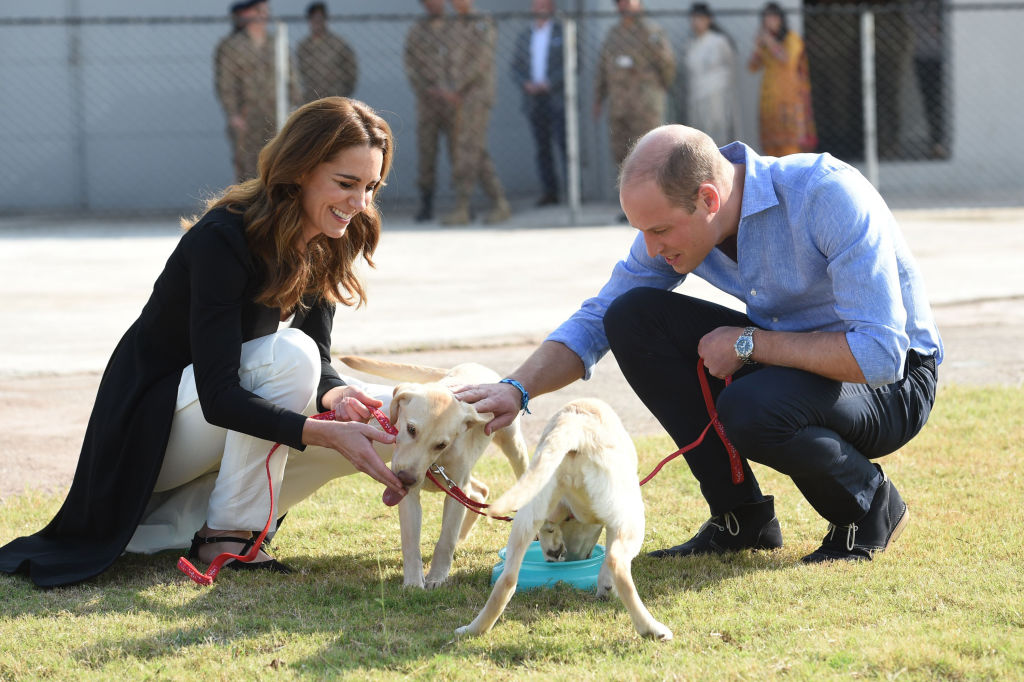 The members of the royal family have always put forth a certain image, and the queen likes them to keep up a very specific appearance. She makes it clear that everyone must respect her wishes, and although there are certain things that she is willing to let slide, there is one rule that is strictly enforced — the royals can’t express their political views or opinions. This is particularly true for senior royals such as William and Kate, given that Will is in the direct line of succession. While we don’t know what is discussed in the privacy of their own home, they must make certain never to discuss their feelings in public. Why is this? According to PopSugar, it is unconstitutional for the royals to have political opinions, which is why it stands firm that they can’t vote in an election or make any statements regarding their political views.

Just over 24 hours left… • Before the 'Hold Still' entry window closes tomorrow, 18th of June at 6pm (UK time). Submit your images through our link in bio to help capture the spirit of the nation and what everyone is going through at this time! In collaboration with the @NationalPortraitGallery, one hundred shortlisted portraits will feature in a gallery without walls – a one of a kind digital exhibition open to all. #HoldStill2020

While the rule regarding royals discussing politics is unlikely to change, many people feel that William and Kate should be able to voice their opinions, and it is true that they probably should. The world is a different place than it was even a few short years ago, and things are constantly evolving and changing. Right now, the world is dealing with issues such as Black Lives Matter, trans issues, and poverty, all of which are very important. While it is fine that they not endorse a specific party, it would be beneficial as future monarchs if they had the freedom to voice their opinion. This would give people a better picture of what they will be like as king and queen, and it would help them advocate for causes that they believe in.