Actor Antonio Sabato Jr. discusses being blacklisted from Hollywood for supporting Trump and launching a conservative movie studio as a solution.

The lawsuit over Will Smith’s upcoming movie about the life of Venus and Serena Williams’ father, Richard, has come to an end.

Smith, Richard Williams and his son Chavoita Lesane, and Warner Bros. were locked in a legal dispute over who actually has the rights to Williams’ story. The project, which has been in development for a while, is titled “King Richard” and is based on Richard Williams’ 2014 memoir “Black and White: The Way I See It.”

However, TW3 Entertainment and Power Move Multi Media filed a lawsuit in Los Angeles in June alleging that they purchased the rights to the book for a mere $10,000 three years ago from Lesane, who also acts as his father's business partner. By contrast, Smith and his company reportedly shelled out $1 million for the film, thus calling the actual ownership into question.

According to Deadline, less than two months after the lawsuit over breach of contract was filed, the parties have reached a deal.

“The matter has been resolved informally,” Warner Bros. told the outlet after paperwork was put forth in court. 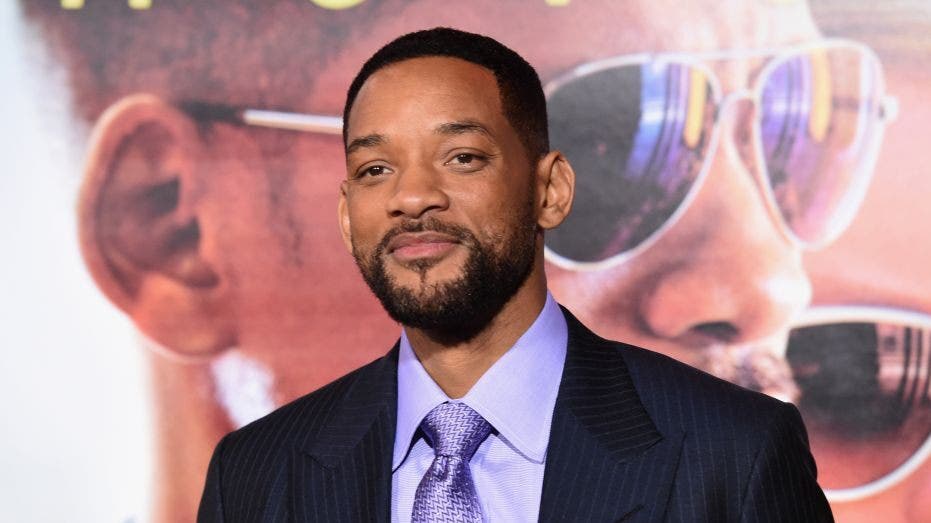 The lawsuit over Will Smith’s upcoming movie about Venus and Serena Williams’ father has come to an end. (Getty Images)

However, the outlet notes that, although the parties have entered into a settlement and the plaintiffs are dismissing their claims, they’re still entitled to some unknown monetary compensation. They are reportedly asking courts to maintain “jurisdiction over the parties to enforce the payment term in the settlement.” That way, the court will ensure that they get the money that's coming to them.

However, as long as Smith and Warner Bros. pay up, “King Richard” should hit theaters in 2021 as expected without further agitation from TW3 and Power Move. The film was previously scheduled for a 2020 release date, which was pushed back like so many other films due to the coronavirus pandemic.

The movie will see Smith play Williams during the early years of him coaching his daughters to ultimately become two of the most prolific and well-known tennis players in the world. Jon Bernthal, Liev Schreiber and Dylan McDermott also star, alongside Demi Singleton and Saniyya Sidney, who will take on the roles of Serena and Venus, respectively. 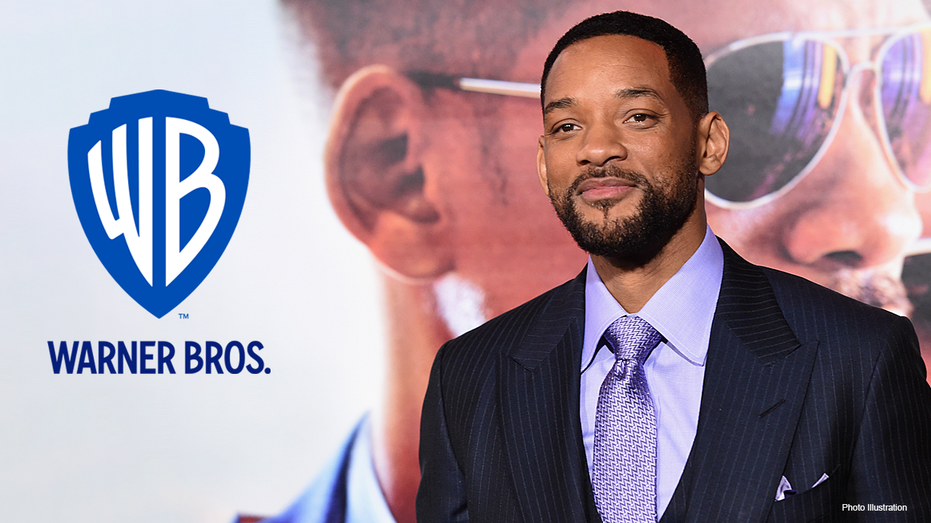 Will Smith and Warner Bros. off the hook in lawsuit over upcoming movie. (Getty Images)

Initially, Smith’s casting as Williams was met with backlash and accusations of colorism given his lighter complexion when compared with Richard, whose dark skin posed issues for him and is somewhat of an integral part of his life story.

Clarence Hill Jr. tweeted a rebuke of the news, noting that colorism, discrimination based solely on the color and tone of one’s skin, was at work.

“Colorism matters,” he wrote. “love will Smith but there are other black actors for this role.”