WILLIAM SALIBA is reportedly prepared give up £90,000-a-month in order to quit Arsenal in January.

The Frenchman has not played a single game for the North Londoners since signing from Saint Etienne. 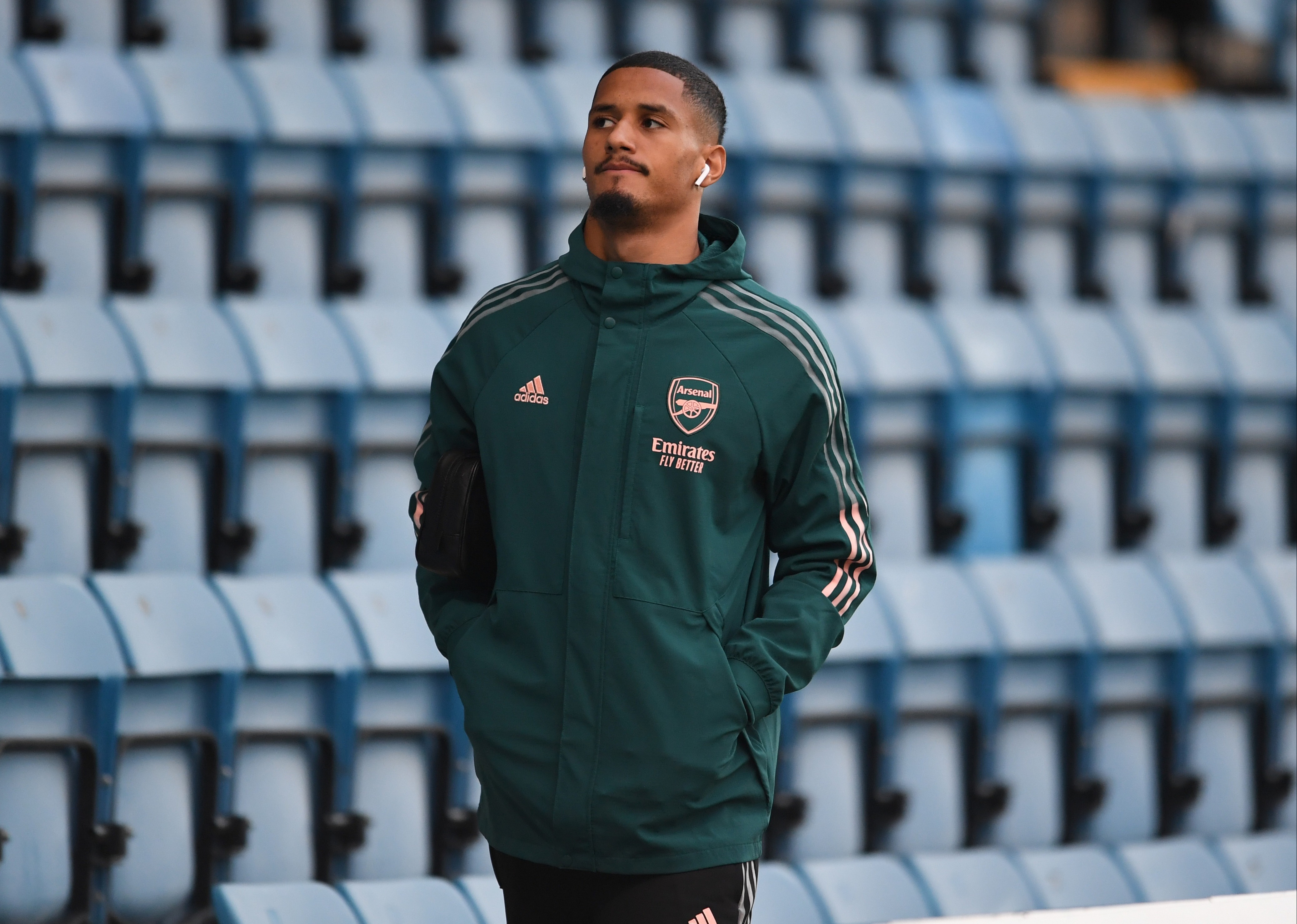 And the 19-year-old is prepared to leave in the January transfer window in order to change that, according to the Mirror.

Arsenal shelled out £27million for the centre-back in the summer of 2019 before loaning him back to the Saint Etienne for the season.

But he did not play as much football in Ligue 1 as Mikel Arteta would have liked because of injuries and the coronavirus pandemic.

Having assessed Saliba's ability when he returned to the North Londoners this summer, Arteta decided he was not at the required level to play for Arsenal.

As a result, the teenager was left out of the Gunners' Premier League and Europa League squads and has been left floundering in the reserves.

And Saliba is said to be unhappy with the situation and wants out on loan in January.

Saint Etienne have been linked again after they failed in a fresh move to loan him for the second time in the summer.

But given Saliba's bumper new contract at Arsenal, they are unable to pay his wages.

However, the youngster is said to be willing to waive as much as £90k-a-MONTH in order to get playing again.

He is said to earn around £40,000-a-WEEK so he would be waving goodbye to more than half of his current earnings.

In November, Arteta said: "I'm fed up with the situation because, as you could see, we tried to find a way in the last few days to give him some football.

"I explained that he needed that transition year when we decided to buy him and send him on loan to Saint-Etienne.

"For many reasons, that didn't happen – he didn't have that transition year and he needs to go through that.

"At the moment, with the amount of central defenders we have in the team, we had to leave him out of the squad, which is painful.

"Now we have some injuries and we could have used him but this is part of the profession."