WILLIAN has risked infuriating Arsenal fans further by admitting he ‘really wanted to stay’ at Chelsea.

The Brazilian winger joined the Gunners on a free transfer in August after seven years at Stamford Bridge. 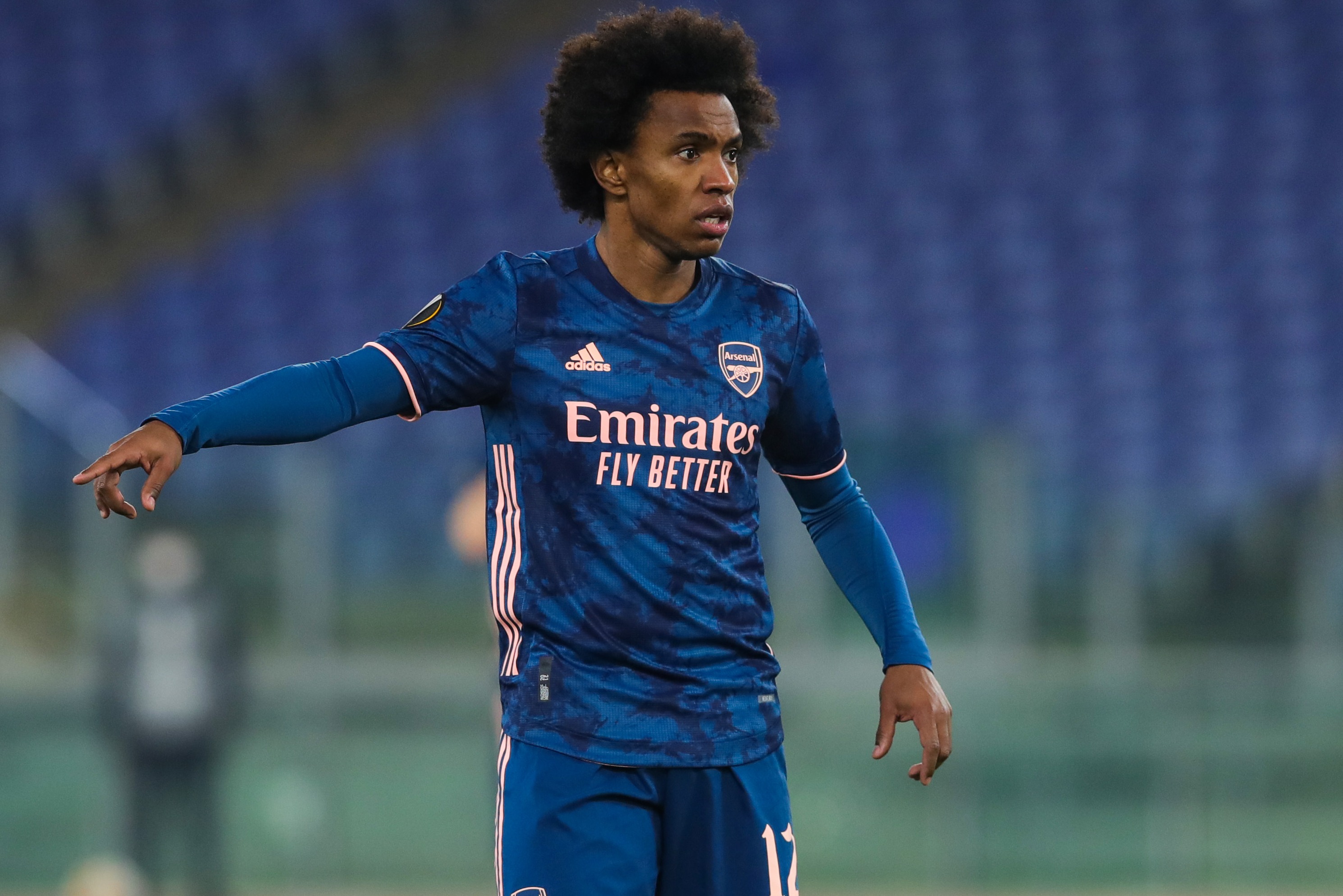 Willian, 32, upset many fans of the Blues by signing for their London rivals.

And he is now struggling to win over his new supporters after failing to score and registering just four assists in 26 appearances for Mikel Arteta's side.

Now he has risked upsetting the Gooners even more by revealing he would not be at the Emirates if he had gotten his way.

Speaking to UOL Esporte, Willian said: “It was difficult to make that decision because the rivalry between the two clubs is very big.

“It was well thought out… talking to my wife and even the agent many times.

“I didn't leave the club with a fight, I left the doors open. Everyone knew the conditions, I really wanted to stay.

“We ended up not finding an agreement, I ended up asking for three years, Chelsea wanted to give two, and everyone knows this story. That's why I ended up leaving.”

Willian says conversations with Arteta and Arsenal's technical director Edu persuaded him to make the leap across the capital.

NEW CUSTOMER OFFER: GET £20 IN FREE BETS WITH BETFAIR

However, the £220,000-a-week attacker has not started for the Gunners since December 19.

But he came off the bench to grab an assist in his side’s Europa League comeback against Benfica.

Willian, who will be hoping to feature against Leicester on Sunday, added: “One of the things that made me decide to go to Arsenal was really the various conversations I had with Mikel Arteta, with Edu too.

“They convinced me that I'd be a very important player in the squad.

“They wanted to change the philosophy of the club, to make it possible for Arsenal to fight again in the Premier League, to play in the Champions League again.”