The market spoke volumes and a scattering of father-and-son Mullins magic clearly did the trick. 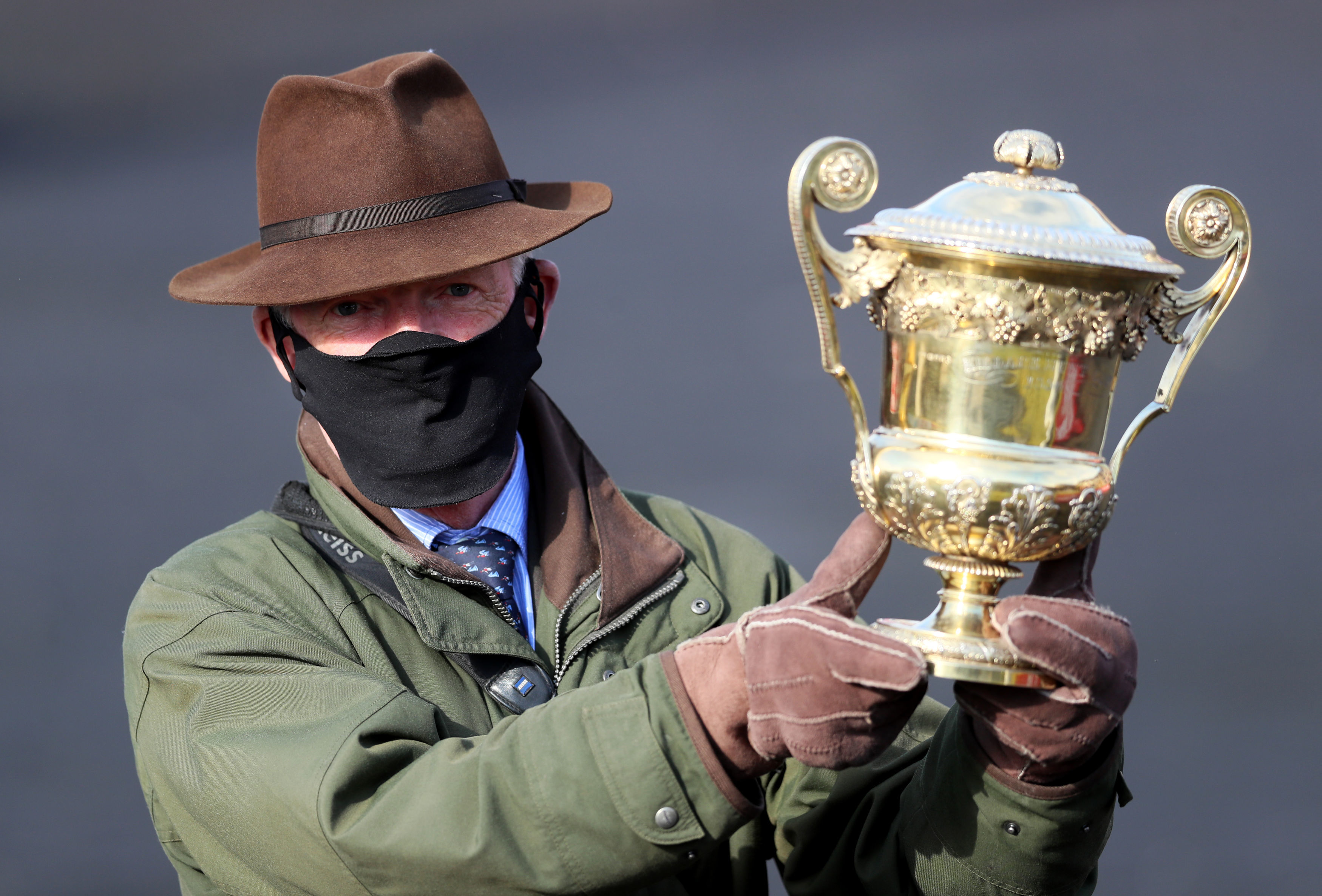 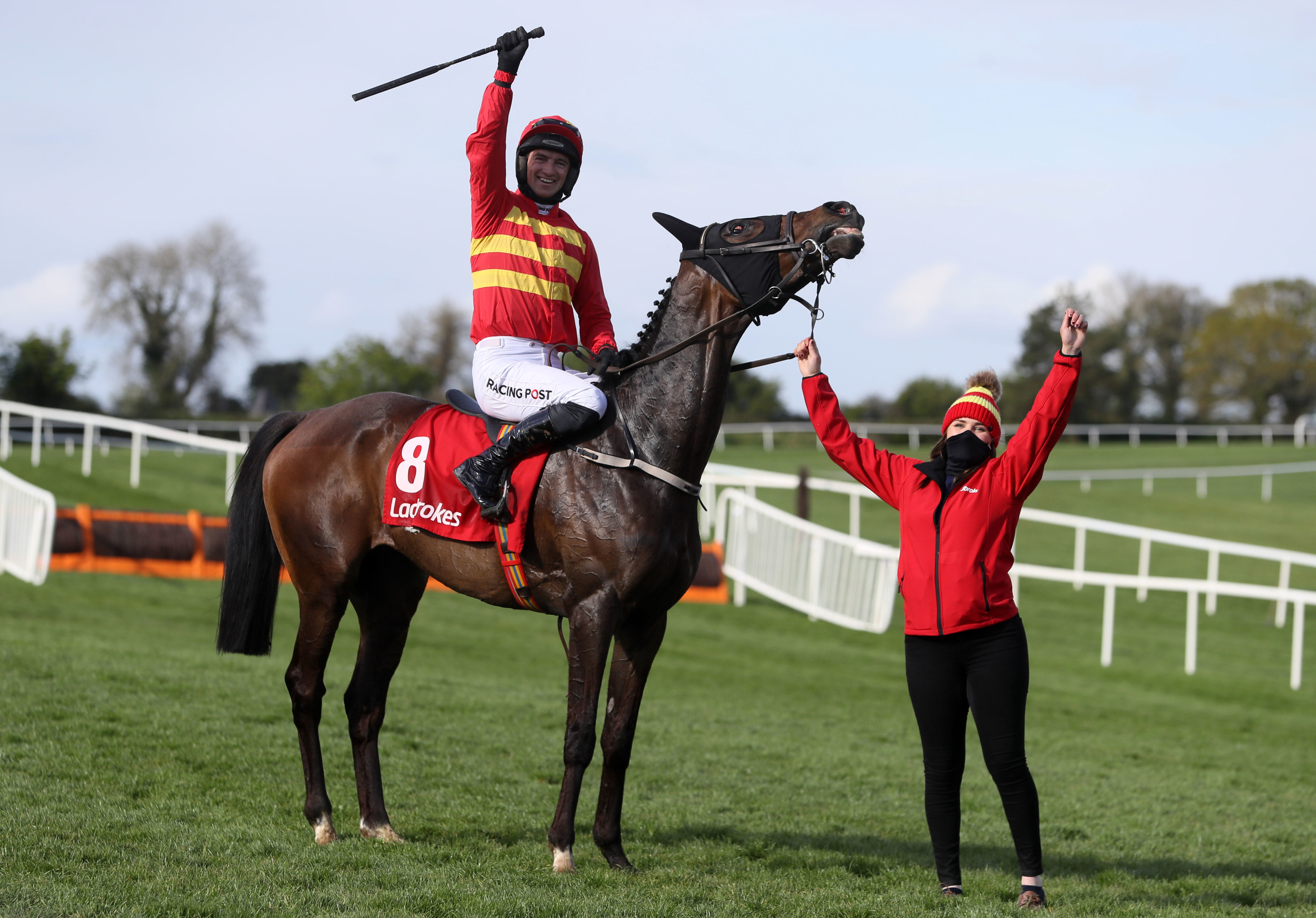 Available at 25-1 overnight, someone knew he was back on song as he returned at just 5-1.

The horse hadn’t been seen since the end of 2019, but a stay at Willie Mullins’ Closutton sanctuary has obviously done him the world of good in the meantime.

And that paid off here as there were no hiding places in this race. As those up top paid for the searing gallop, picking out Patrick Mullins in the red and yellow hooped silks of Klassical Dream was a joy.

He was motionless in the saddle as the rest of the field fought for every stride.

The pair cantered to the front and their only threat was the final hurdle. They popped over like they had all the time in the world.

James Du Berlais plugged on for second nine lengths back to cap a Mullins one-two and a sixth Grade 1 of a dominant week. Ronald Pump was a further four lengths back in third.

It was a dramatic race even before the off with favourite Flooring Porter getting himself worked up.

The warning signs were there for all to see and a false start only made things worse.

When the race finally got underway, Flooring Porter was too far back and his jockey Jonathan Moore had to use up more energy to take him to the front of the pack.

French Dynamite and Heaven Help Us kept the leader company, but they would have needed more than a helping hand from the skies to keep up the pace to the line.

Soon Moore and Flooring Porter cracked, but little in behind had the ability to take it up.

The favourite was soon pulled-up and by then Klassical Dream had already scythed into contention. The rest was a walk in the park.

The winning jockey smiled: "I can't say I'm surprised as he's a very high-class horse, it just went wrong for him over two miles.

"I know he hadn't run for a long time, but he was ready to run at Christmas and he got a small setback and then it was too late to go chasing.

"I wasn't surprised how well he settled, he had a hood on and we went a good gallop. The false start wasn't ideal, but he handled it all right.

"Eilish Byrne deserves great credit as she rides him out all the time and he's not easy.”

The ultimate home for all your racing needs.

Number one for tips, betting offers and news – as well as full racecards and an interactive results and odds comparison service.

He added: ““I'm getting to pick up rides in Grade Ones, I'm in a very lucky position and Jamie doesn't have that kind of ammunition and firepower.

"When you are riding for Willie Mullins at Punchestown, it makes the job a lot easier.

"I've been lucky enough to win the Champion Hurdle, Champion Chase and now the Stayers here. I was second in the Gold Cup on Djakadam one year, so hopefully I might get the full set at some stage." 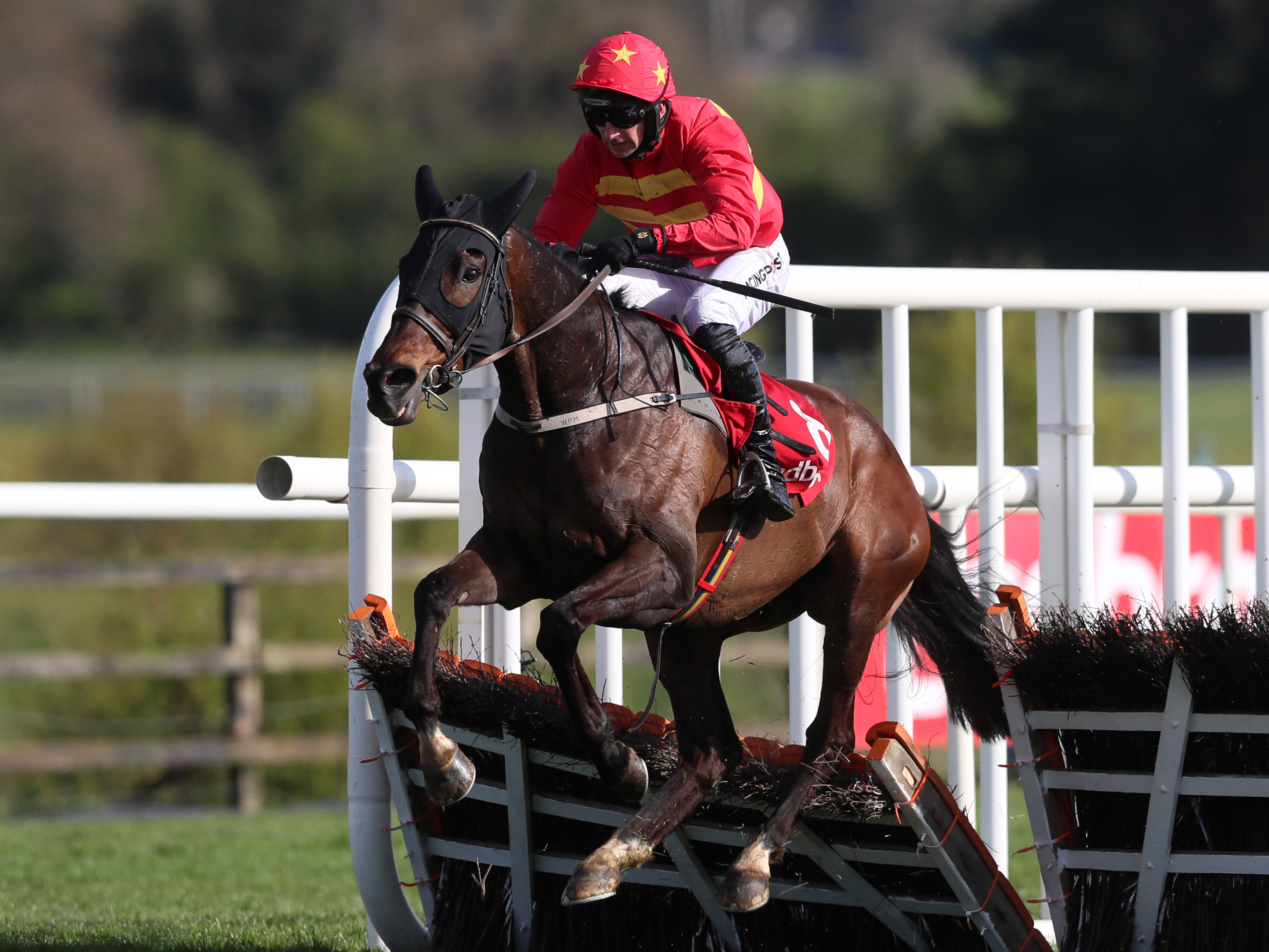 Klassical Dream brought up the stable's ninth win of the week, with Energumene, Capodanno and Gauloise soon making it ten, eleven and twelve.

It’s been the Mullins show from the off and the trainer revealed Klassical Dream had blossomed in the build-up to the race.

He said: “He worked beautifully in the week. David Casey always rides him and he kept saying how well he’d been.

“Him and Patrick had something going, they were confident all week. I wasn’t really listening but they got it right.

OFFERS OF THE DAY

T&Cs: Bet £10 on any race at Punchestown, between Tuesday 27th April – Saturday 1st May — Get £60 in racing free bets. Only deposits via cards or Apple Pay will qualify. Free bets will be awarded after the qualifying bet has been settled. T&Cs apply. Paddy's Rewards Club: Get a £10 free bet when you place 5x bets of £10+. T&Cs apply. 18+ Begambleaware.org

“The owner John Coleman normally had what you might call budget horses and he said ‘this time let’s try and get a good one, I’ve retired and got the money.’

“Unfortunately he didn’t live long enough to see him win at Cheltenham but Jo had his ashes in her handbag and up he popped.

“It’s fantastic for them as this horse has missed a year and he’s a real family and family friends horse.

“To come back with a performance like that is brilliant. It looked like he could stay at that trip over stayers hurdles or go novice chasing.

“But looking at the size of him I’d say anyone would love to ride him down to a fence because he has a really good method of jumping.

“We’ll go to Paris in June for the French Champion Hurdle if we’re allowed as he’s had such an easy time.”

The bookies introduced Klassical Dream at a general 6-1 for next year’s Stayers’ Hurdle at Cheltenham, but it sounds like chasing may be his thing.

Wherever they go, he’ll be a force to be reckoned with. Just like the Mullins team this week.