DUTCH football legend and all-time top Eredivisie scorer Willie van der Kuijlen has passed away at the age of 74.

The iconic striker's family revealed last year he was suffering from Alzheimer's disease and according to AD he is now confirmed to have died. 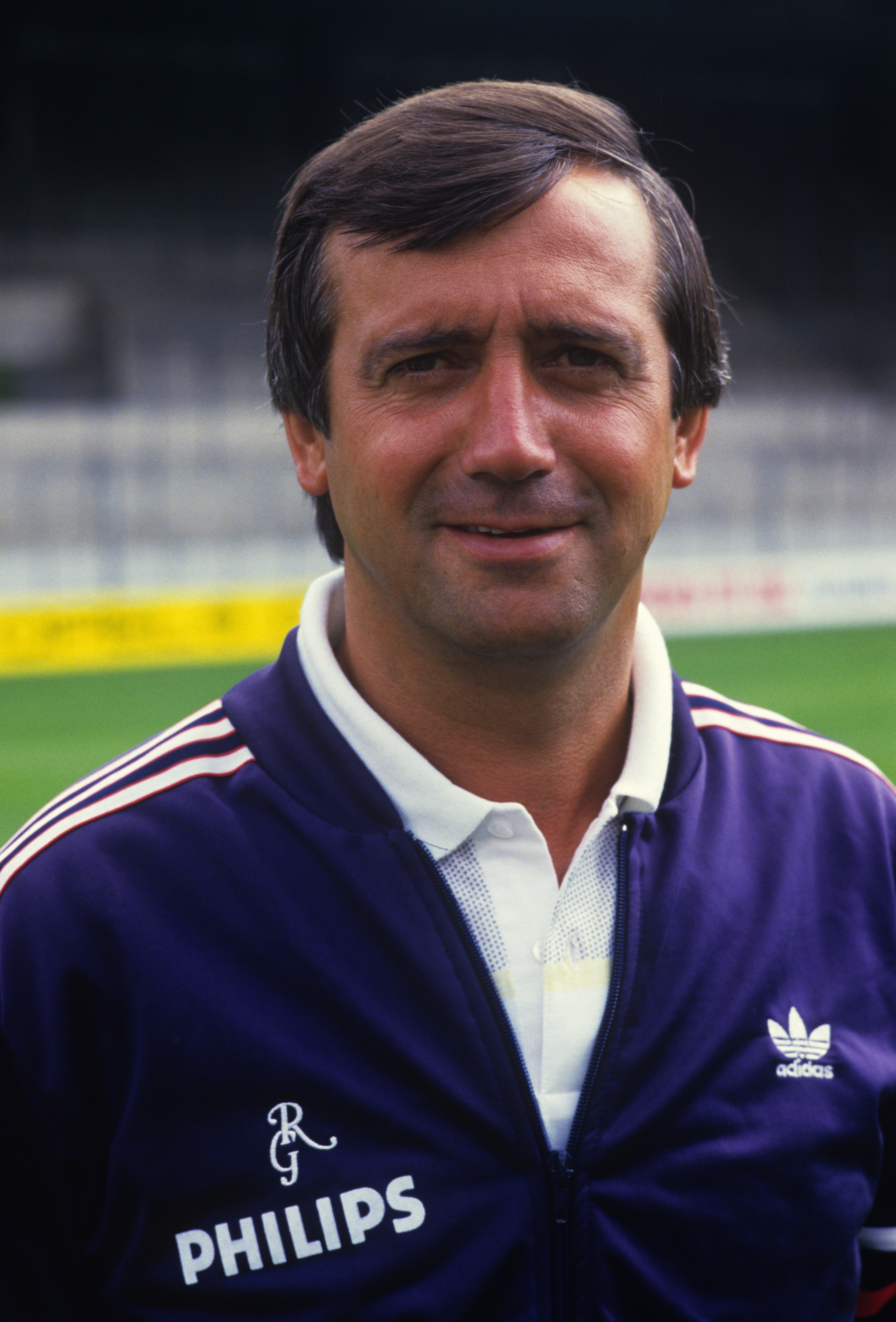 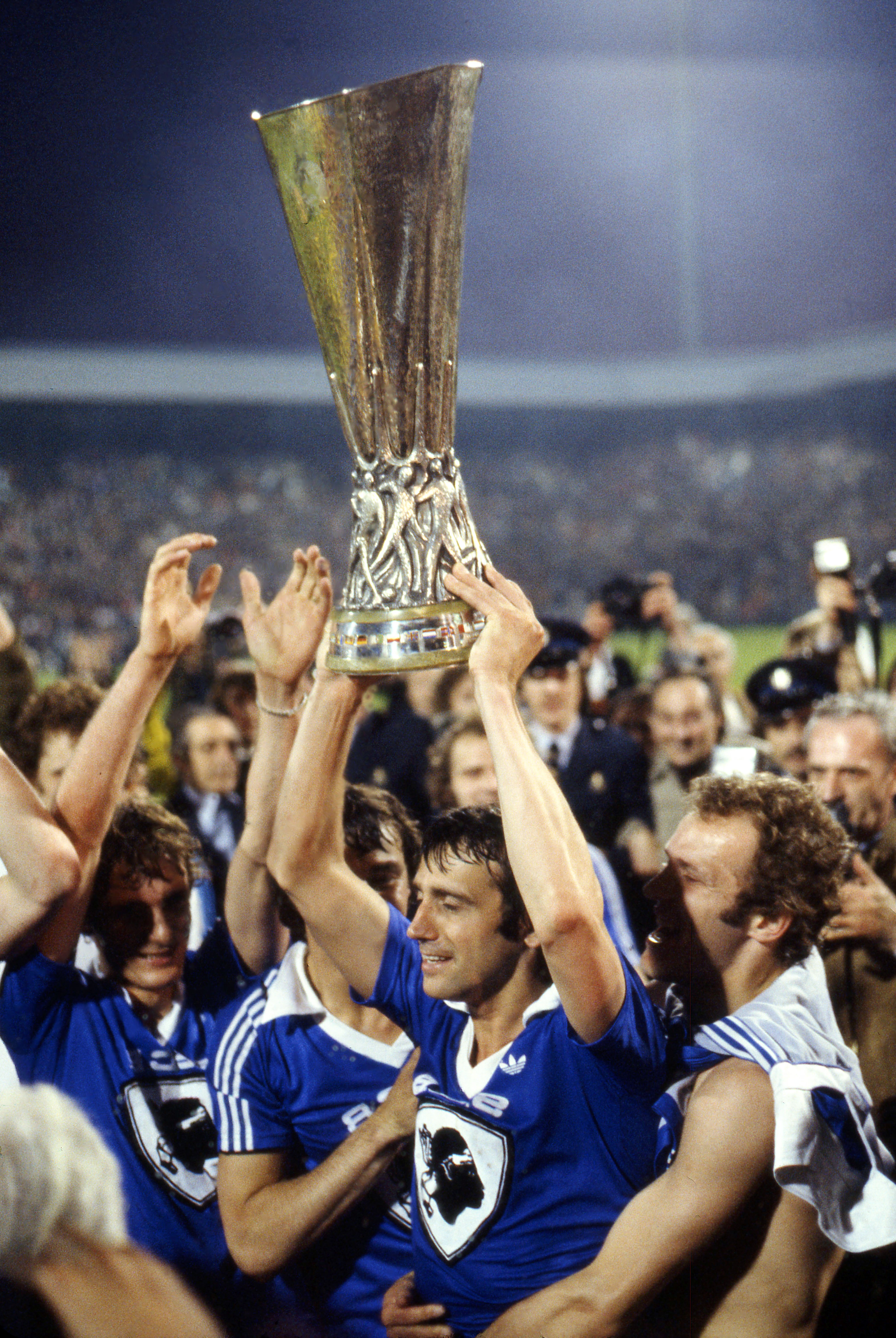 All but three of those goals came as a PSV Eindhoven player where he spent almost his entire career.

The prolific forward spent 18 seasons with the Dutch giants, leading them to a number of trophies during his time as their talismanic striker.

After leaving PSV in 1981, he spent one season at MVV Maastricht where he would add three more Eredivisie goals to his remarkable tally.

He then had a brief stint at Belgian side Overpelt Fabriek before hanging up his boots.

Van der Kuijlen's international career was nowhere near as historic as it should have been due to a falling out between himself and Johan Cruyff. 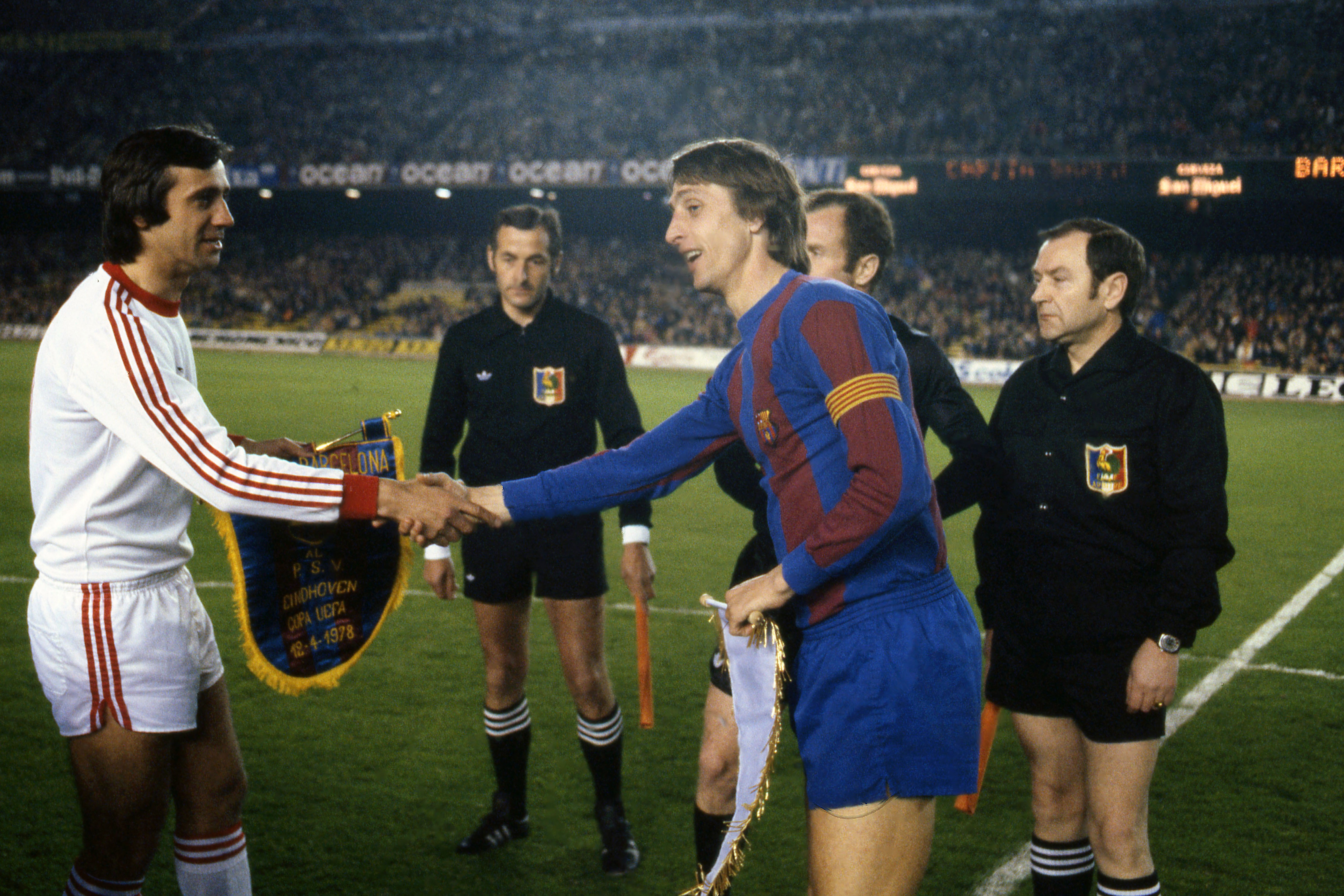 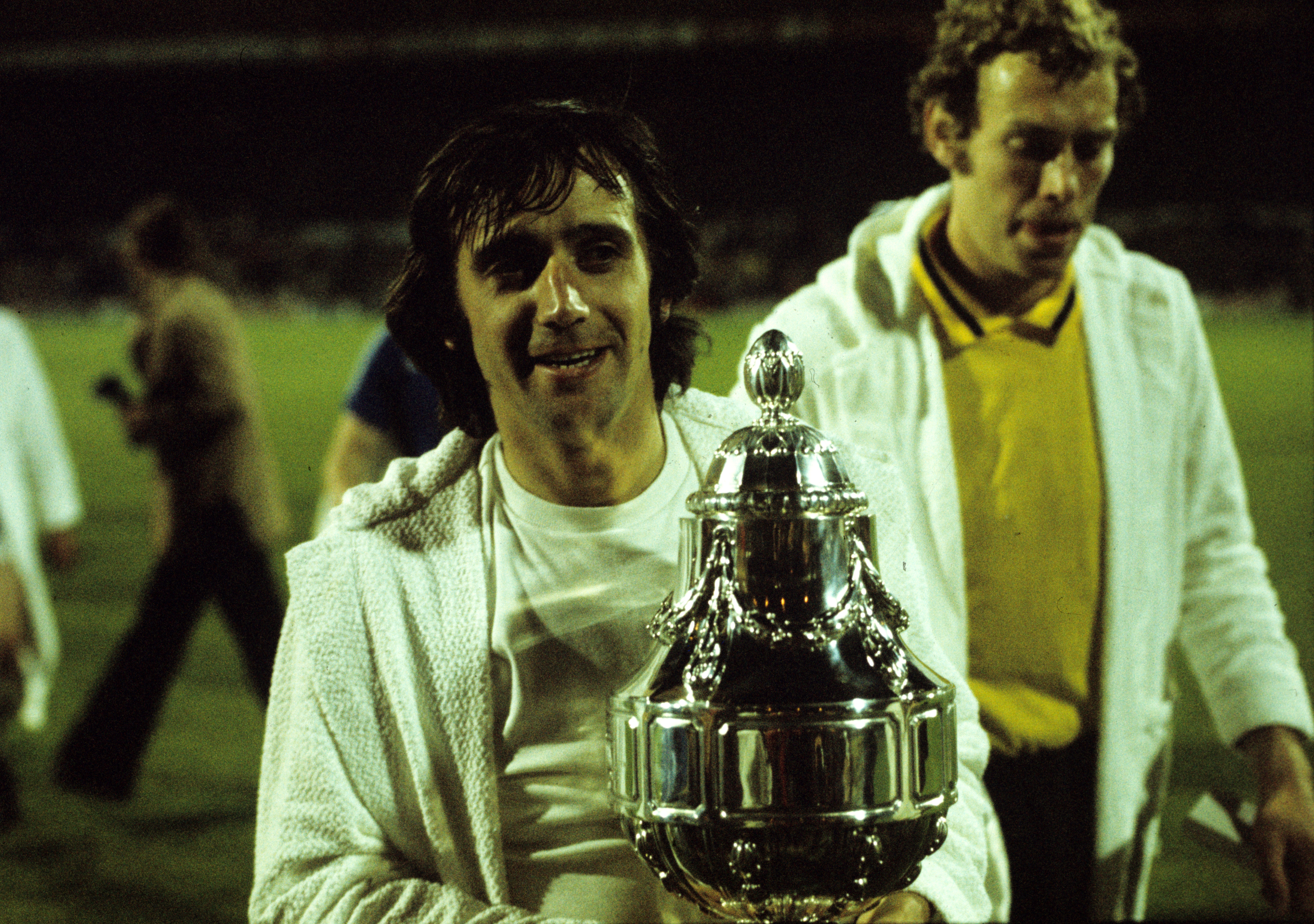 This stemmed from a disagreement between PSV players and those at Ajax and Feyernoord.

As a result, Van der Kuijlen declined to be a part of The Netherlands squad that would go on to finish runners-up the 1974 World Cup.

He became an attacking coach and assistant manager in the 80s and then later returned to the club to work with the youth team.

Since 2004, Van der Kuijlen had served as a scout for the Dutch giants and has also been chosen to hand each new signing their PSV shirt.

In the same year, a statue of the great striker was erected outside the Philips Stadium.

Following his death, PSV released a statement which read: "PSV are deeply saddened to learn of the passing of #MisterPSV, Willy van der Kuijlen. The club legend died peacefully, aged 74.