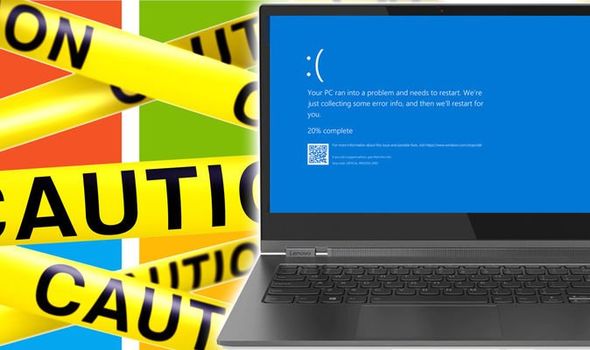 Windows 10 fans need to be aware of a recently launched update from Microsoft, which (once again) has caused a slew of issues with the world’s most popular desktop operating system. Earlier this month, the Redmond-based firm rolled out a fix that addressed dozens of issues sparked by its feature-filled Windows 10 May 2020 update, which broken printers, deleted files and caused Gmail messages to vanish, to name just a few issues.

And just as one set of niggles has been resolved, another set has sprung up for Windows 10 users. As reported on in a post by Windows Latest, the recently released cumulative update for August 2020 reportedly has a number of unintended knock-on effects.

Windows 10 users have taken to the Microsoft Forums to report issues with the KB4565351 and KB4566782 patches which allegedly are – amongst other things – causing installation issues. When users are installing these patches they allegedly are being greeted with error messages 0x800f0988, 0x800f081f, or 0x800f08a.

One of the reported error messages said: “There were some problems installing updates, but we’ll try again later. If you keep seeing this and want to search the web or contact support for information, this may help: (0x800f081f)”.

The installation problems with the latest Windows 10 update have been reported by users on Microsoft’s community forum, Reddit, and Feedback Hub. While on Twitter, one Windows 10 user posted: “Can not install KB4566782 on two completely separate computers, one at work, one at the office. It restarts, keeps rotating on a black screen and eventually unable to be installed when you reboot.” 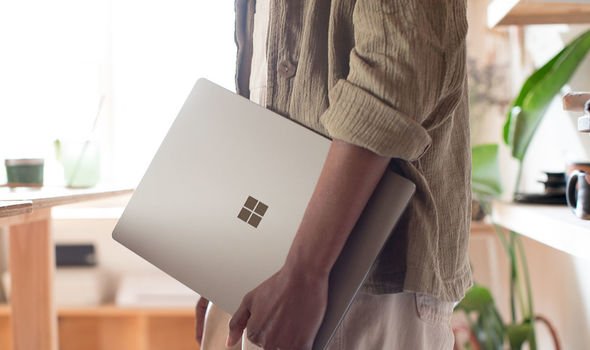 While others saw that sound had stopped coming out of their USB headphones after the Windows 10 August 2020 cumulative update was installed. One Redditor posted: “I’m running 1903 and just got the KB4569751 update forced on me last night. I wake up today and my sound has stopped working.

“I’m running an audio interface (id14) to power external speaker monitors. In the interface software I can see that I’m straight up receiving no signal from Windows whatsoever.

“When opening the sound control panel I no longer see any of my devices (Arctis 7 headset, webcam mic, etc..). I have uninstalled the Realtek driver and restarted to no avail and even tried running a restore point which also didn’t work.”

On the Feedback Hub there are also reports that Windows 10 KB456535 is causing a Blue Screen of Death with ‘SYSTEM THREAD UNHANDLED EXCEPTION’ error message to appear.

If you would rather hold fire on installing the latest Windows 10 update then you can pause them until Microsoft irons out the issues with the patches.

To do so go to Settings > Update and Security > Windows Update > Pause updates.