When it comes to sexiness, these NBA hotties are queens of the court

It’s a good thing Kyle Kuzma decided to shoot his shot with now-girlfriend Winnie Harlow for a second time.

The 26-year-old model says she missed an initial DM from the Los Angeles Lakers forward back in 2019.

“I got a DM a year prior from my boyfriend, and I’ve never seen it. I don’t know what the glitch in the system with Instagram is, but that never came up for me,” Harlow explained during an appearance Tuesday on “Ellen.”

“At the top of quarantine, he DM’d me again,” Harlow continued. “He posted a picture of me in an outfit, and I was like, ‘Oh, hi.’”

Harlow said she and Kuzma started talking from that point on. A month into their virtual connection, the NBA star pressed the model about visiting him on the West Coast. 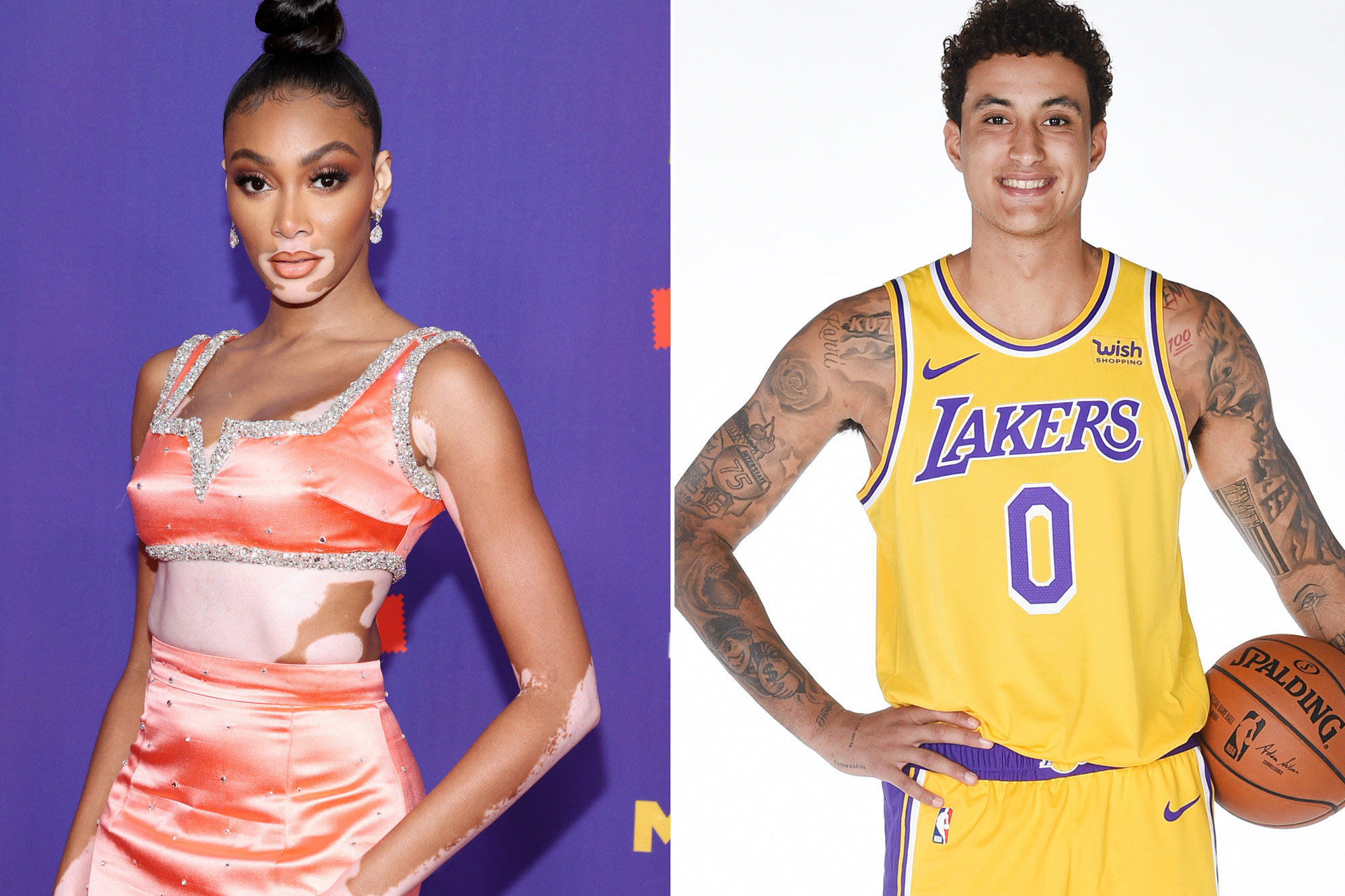 “After a month of being on FaceTime for 24 hours, every single day for a month, he was like, ‘You’ve got to come to LA,’ and I’ve been in LA ever since,” Harlow said. “It was a year ago, exactly.”

Harlow and Kuzma started dating in the spring of 2020. Kuzma — who was previously linked to Kendall Jenner, the current girlfriend of Phoenix Suns guard Devin Booker — left Los Angeles for Orlando in July, when he and the Lakers joined other NBA teams in the Disney World bubble to finish the season.

Harlow later joined Kuzma in the bubble, where the Lakers won the 2020 NBA Championship. The Lakers’ 2021 playoff run ended last week, however, after LeBron James and company fell to Booker and the Suns. 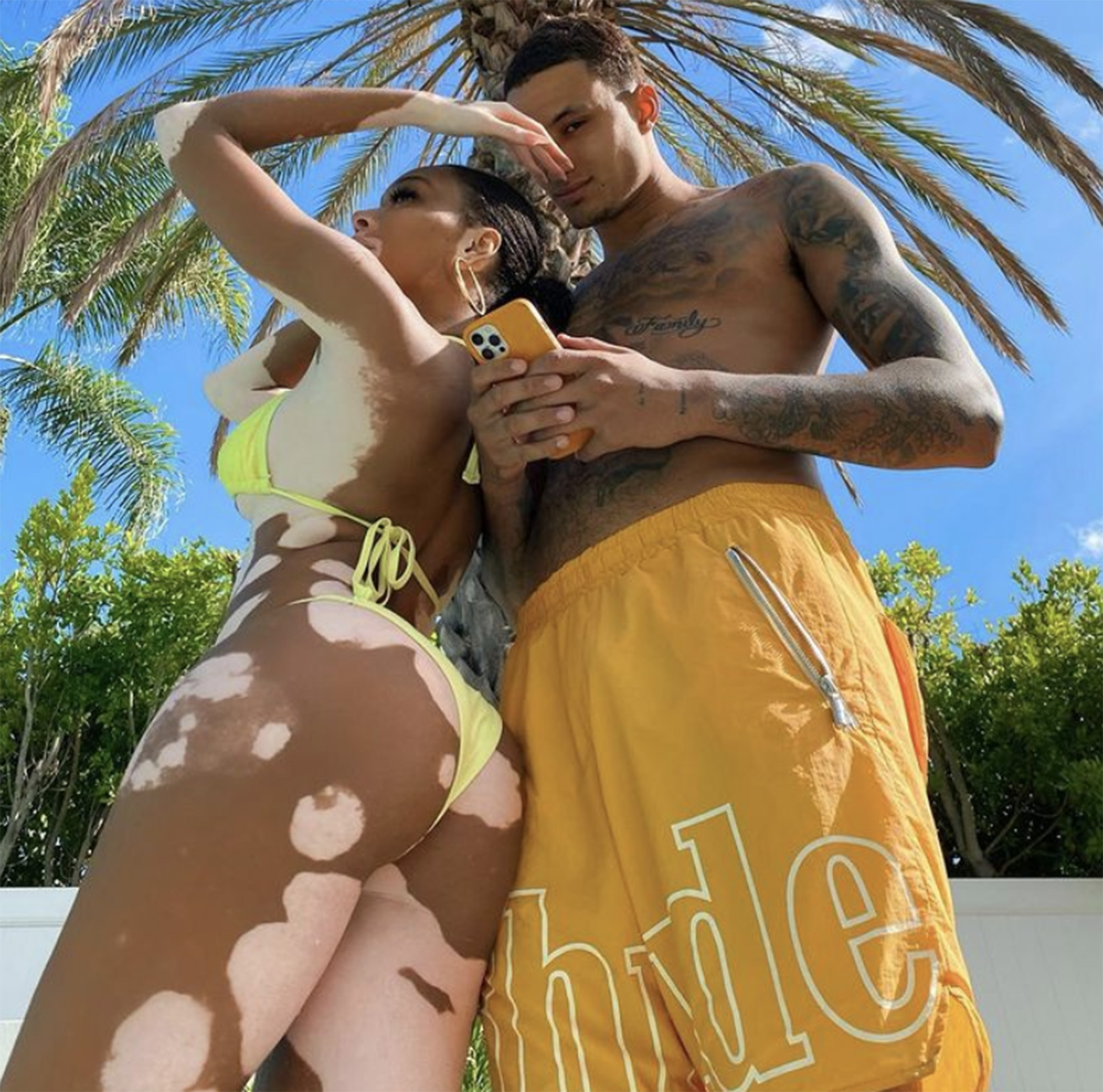 Kuzma later added on Instagram Story that the 5-foot-9 model “left out some key details” about the start of their relationship.

“Lemme be modest,” she replied.