WOJCIECH SZCZESNY has revealed exactly what happened after he was caught smoking in the Arsenal dressing room.

The goalkeeper, 30, lit one up in the showers after a loss to Southampton in 2015 – which was his final Premier League appearance for the club. 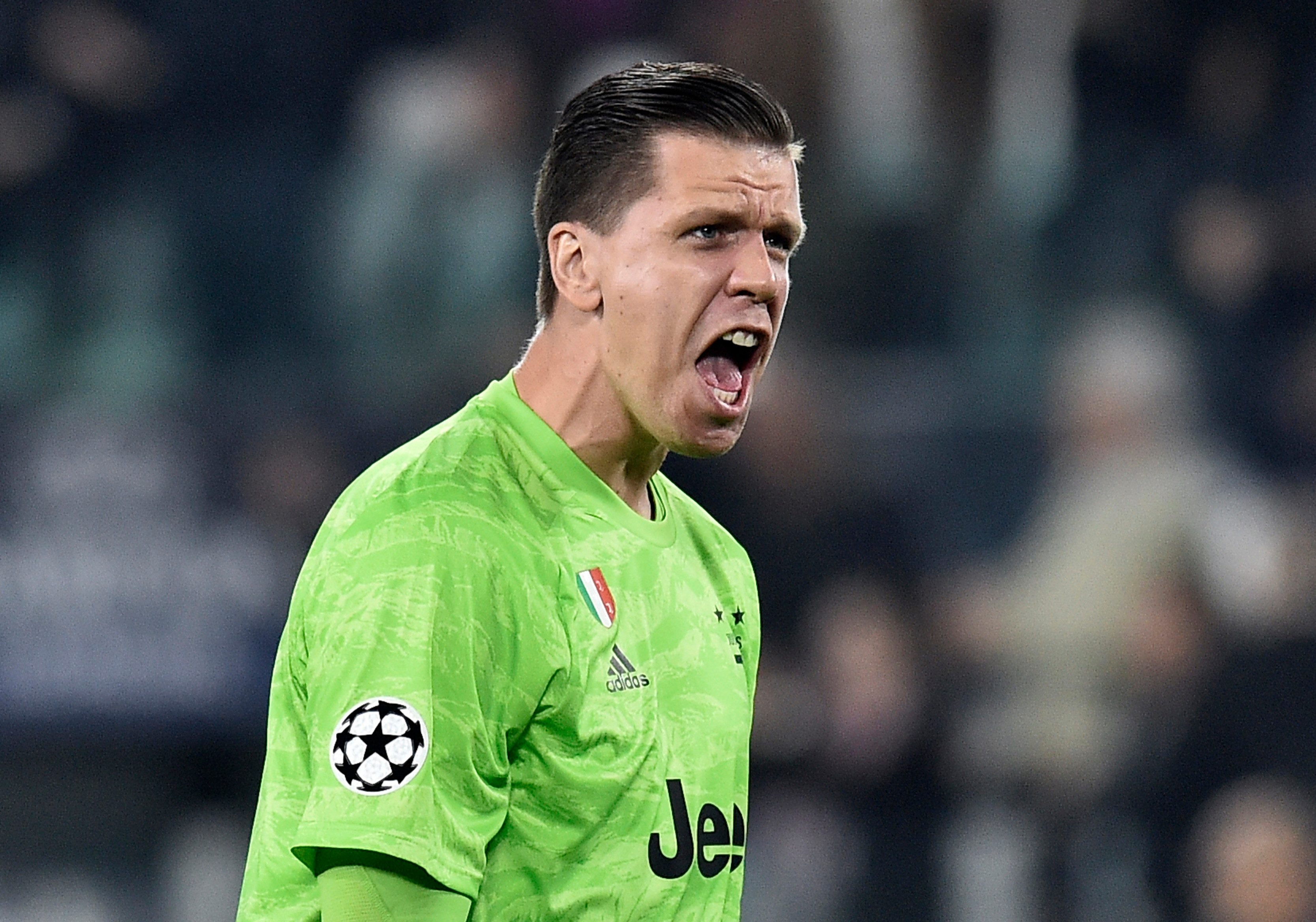 Szczesny's behaviour resulted in his Arsenal career coming to an end after Arsene Wenger was informed of his antics.

The goalkeeper, who has admitted he smoked regularly at the time, was dropped from the squad and fined £20,000.

After failing to break back into Wenger's side, the Polish star was shipped out on loan to Roma before joining Juventus in 2017.

Speaking about the incident on the Arsenal Nation podcast, he said: "Back at that time I was smoking regularly and the boss knew it very well.

"He just didn't want anybody smoking in the dressing rooms and I knew that also.