While one manager ventures into the unknown another sets sail for his day of destiny in Gdansk. 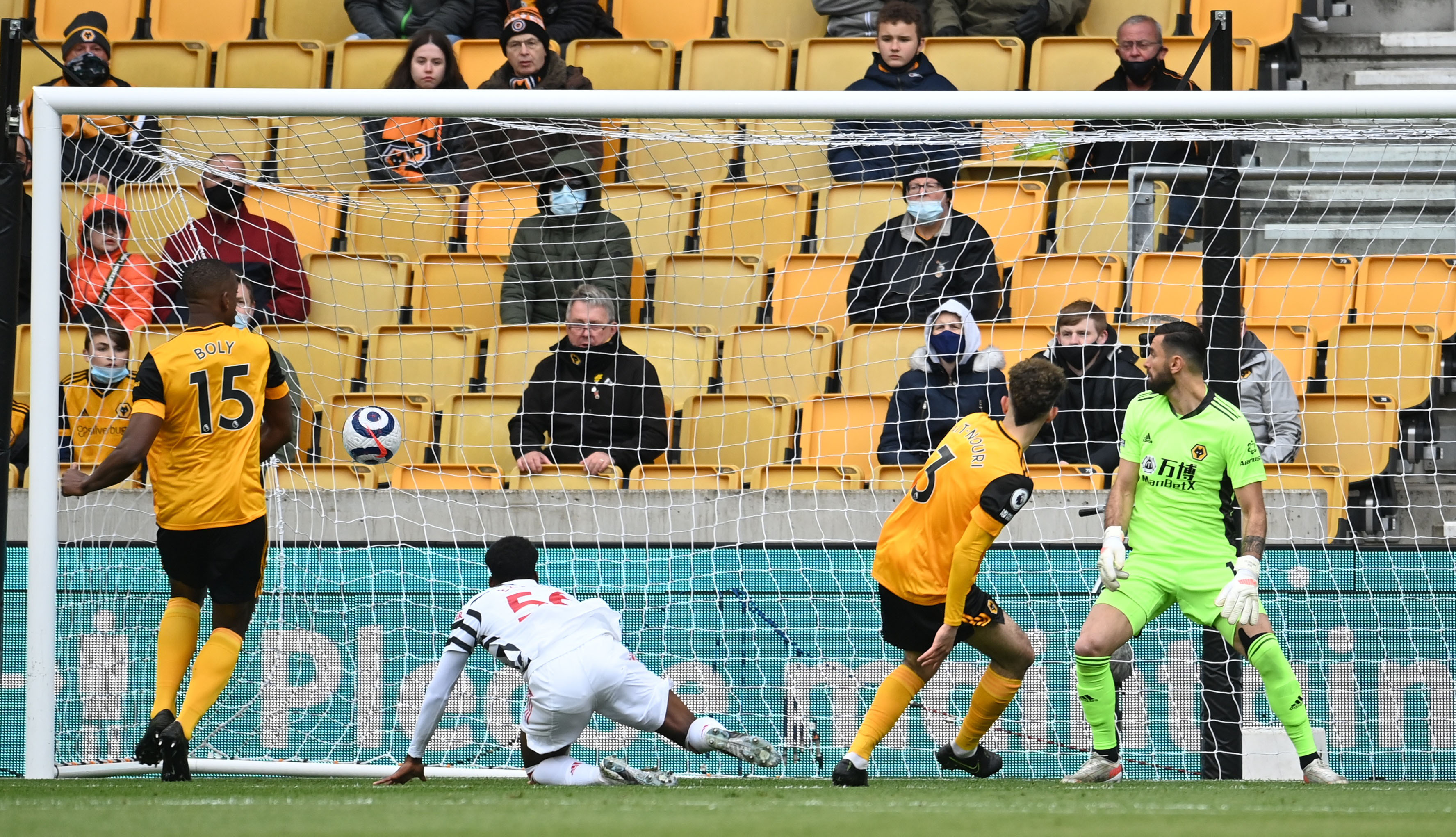 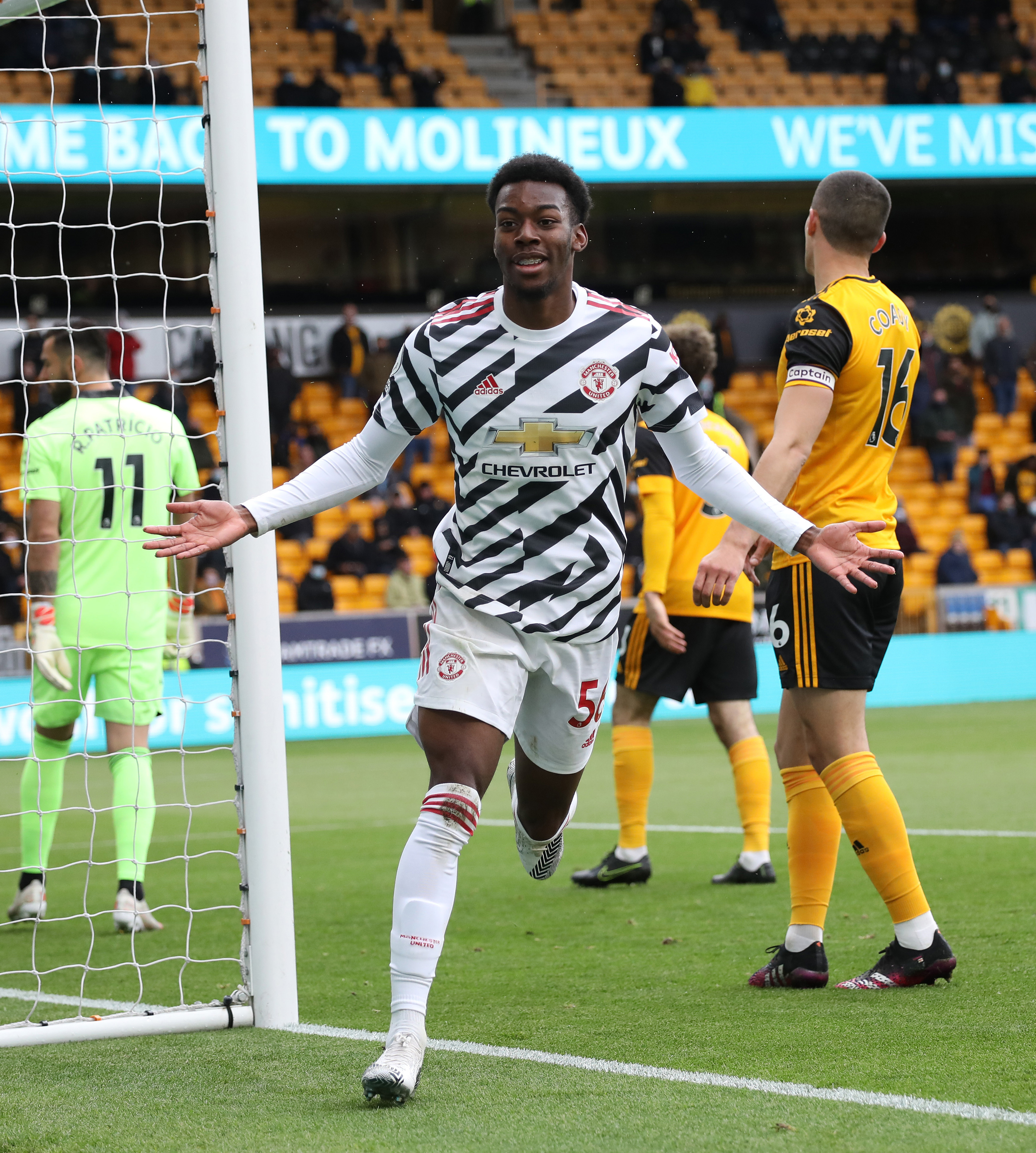 It might just be the Europa League final but for Manchester United boss Solskjaer it is a huge occasion as he seeks to lift his first trophy as the club’s manager.

He goes there having finished the league season unbeaten away from home and second only to Champions Manchester City.

As for Espirito Santo, this was an emotional farewell after four years at the helm of Wolverhampton Wanderers.

When he arrived at Molineux they were in chaos as managers went through a revolving door at an incredible rate.

He put his foot on the ball and then moved it forward, fast.

He won the Championship title in his first season and then took the club to successive seventh-placed finishes an FA Cup semi-final and Europa League quarter-final.

Yes things have gone into reverse this season, but only to 13th, never in any danger and surely he had enough credit in the bank to have the chance to go again next season.

You wonder how much the club will be left to regret the parting of ways? 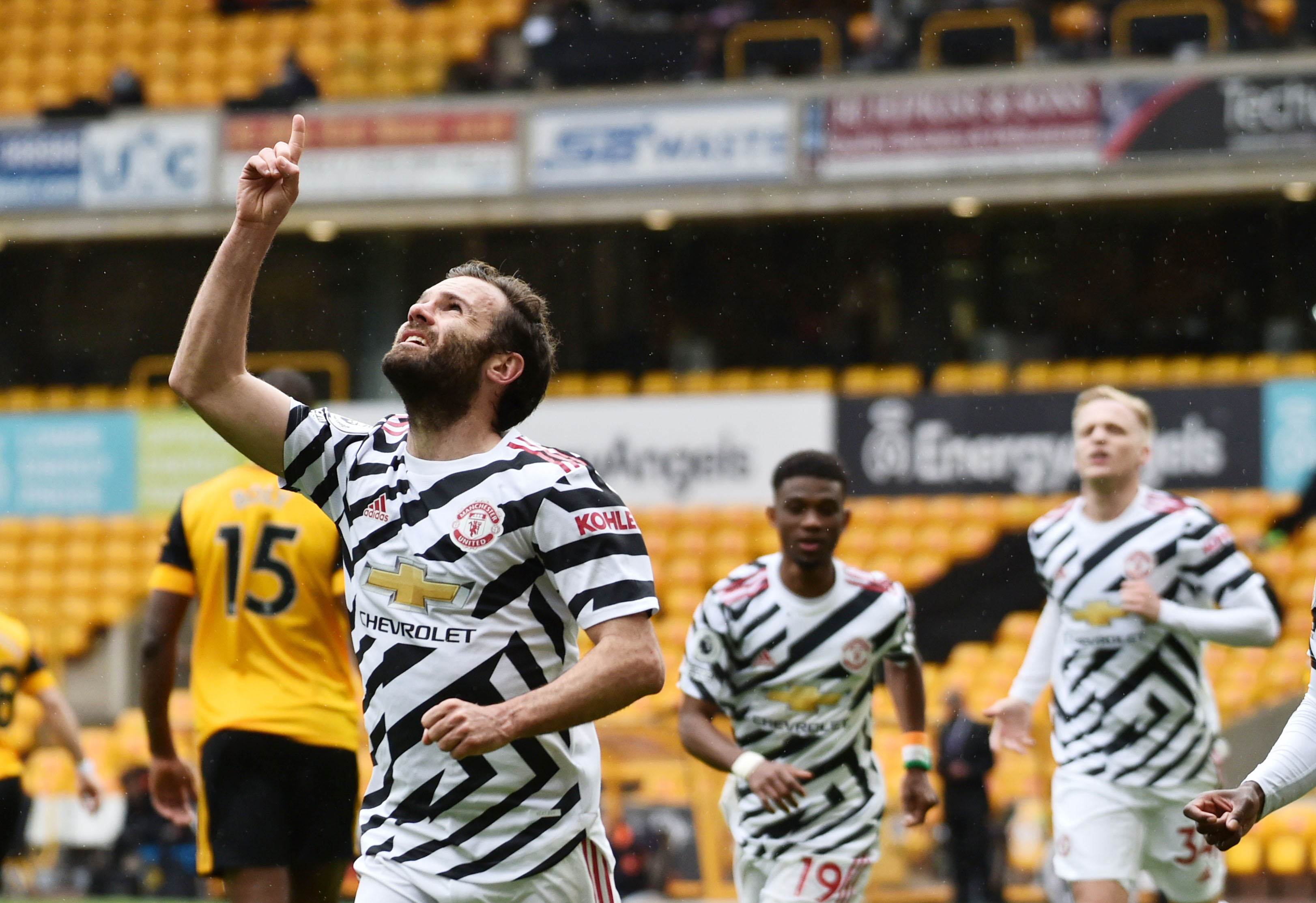 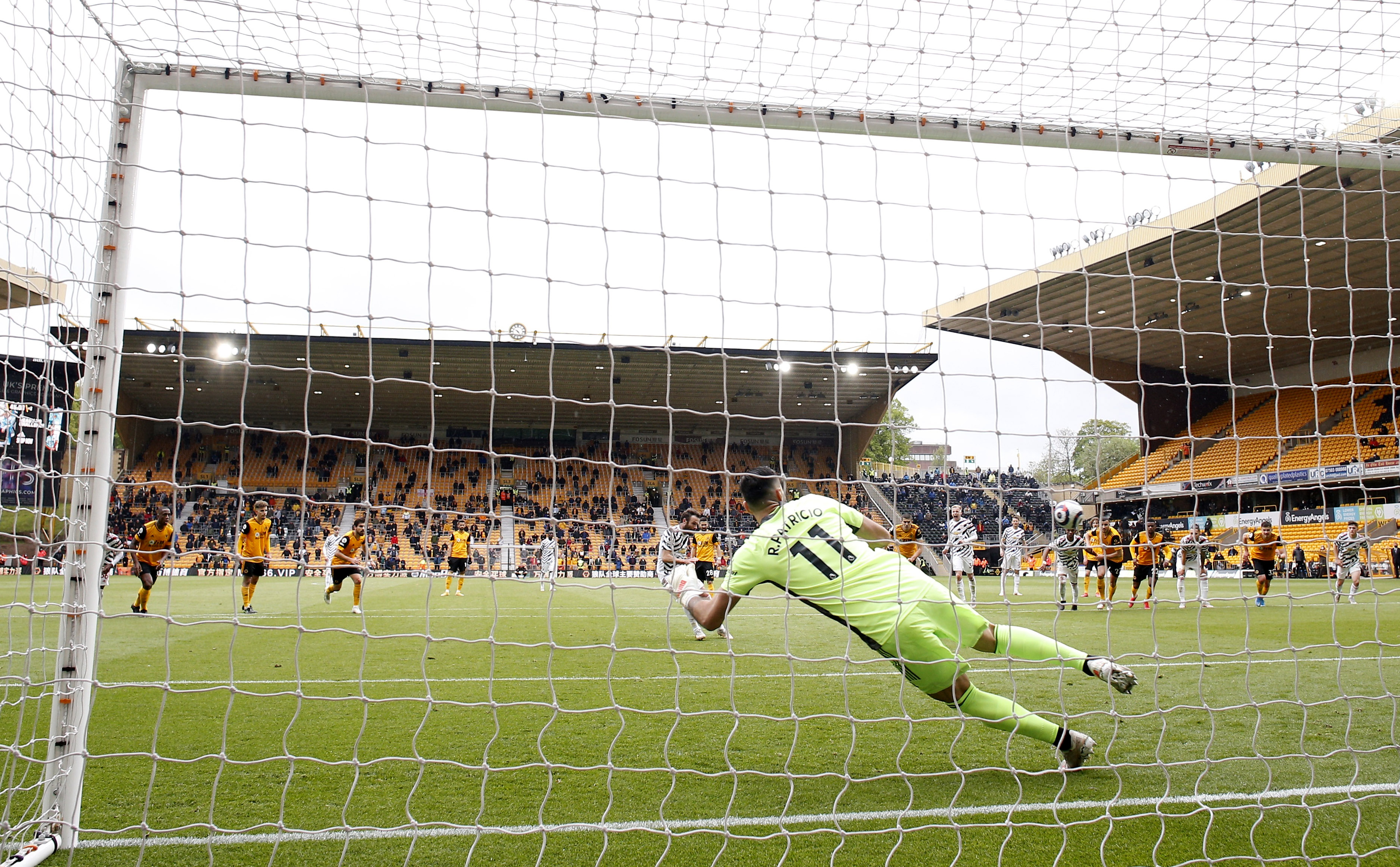 Why did they have so much faith in him last September to give him a contract extension to 2023, if eight months later he was not the man for the job?

The decision was announced as beign by mutual consent. But owners obviously that he had taken the club as far as he could, but that’s been a very long way.

The fans certainly still love him with the 4,000 allowed in to Molineux chanting his name before during and after this game.

Unfortunately he could not sign off with a win.

United went ahead on 13 minutes when a brilliant left-wing cross from Daniel James was met with a thumping header from Anthony Elanga that gave Rui Patericio no chance.

It was Wolves at their best as a slick passing move constructed the opening for the 39th minute equaliser, Fabio Silva finishing it with a nice clip back for Nelson Semedo to fire home.

United went back ahead in first-half injury-time thanks to VAR, but it was only right that referee Mike Dean reversed his original decision as Romain Saiss had caught Donny van de Beek’s ankle in the box.

It was an emotional moment for Juan Mata who stepped up and slotted the kick away in what will probably be his last game for the club with his contract up this summer and no sign of it being extended. 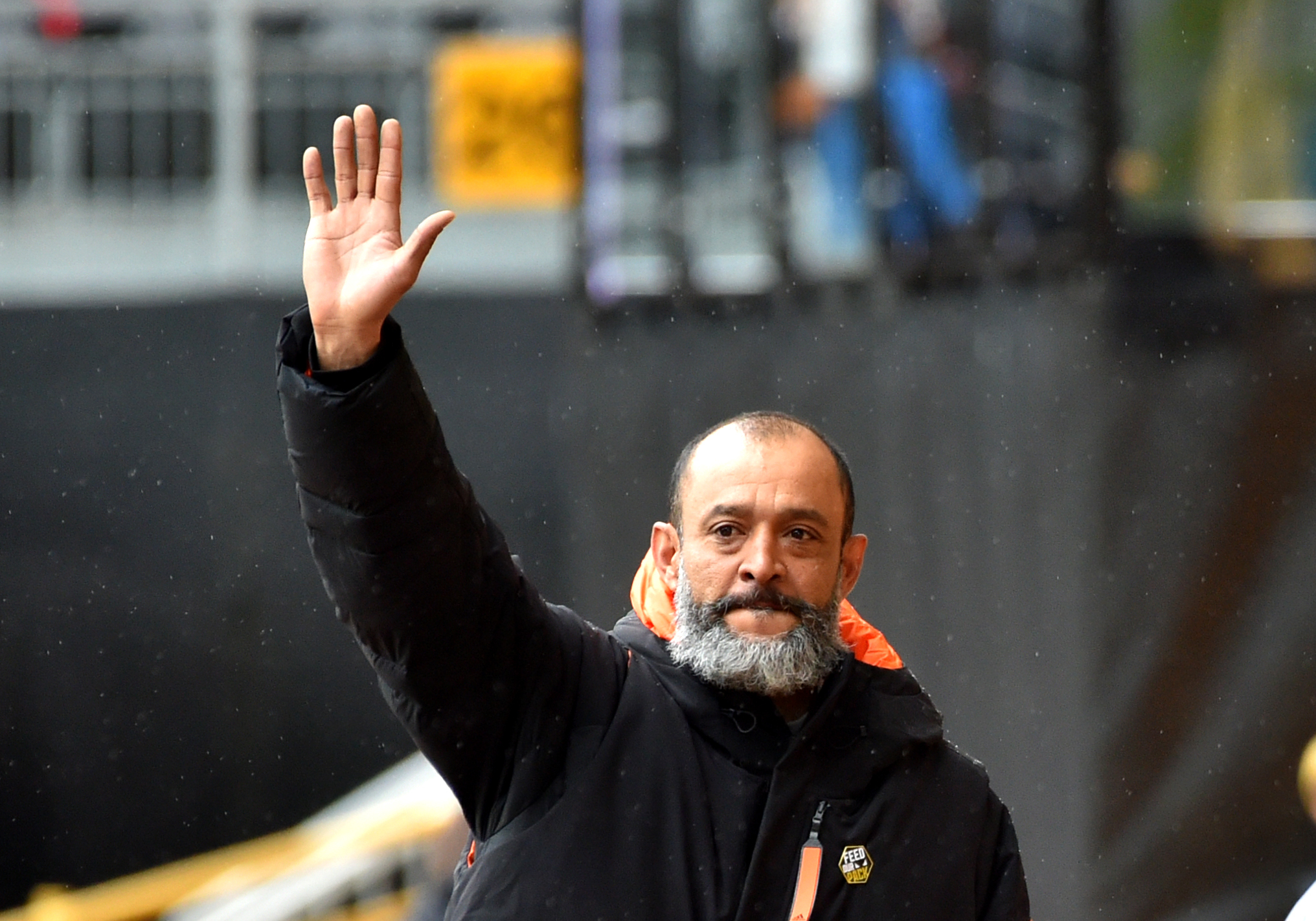 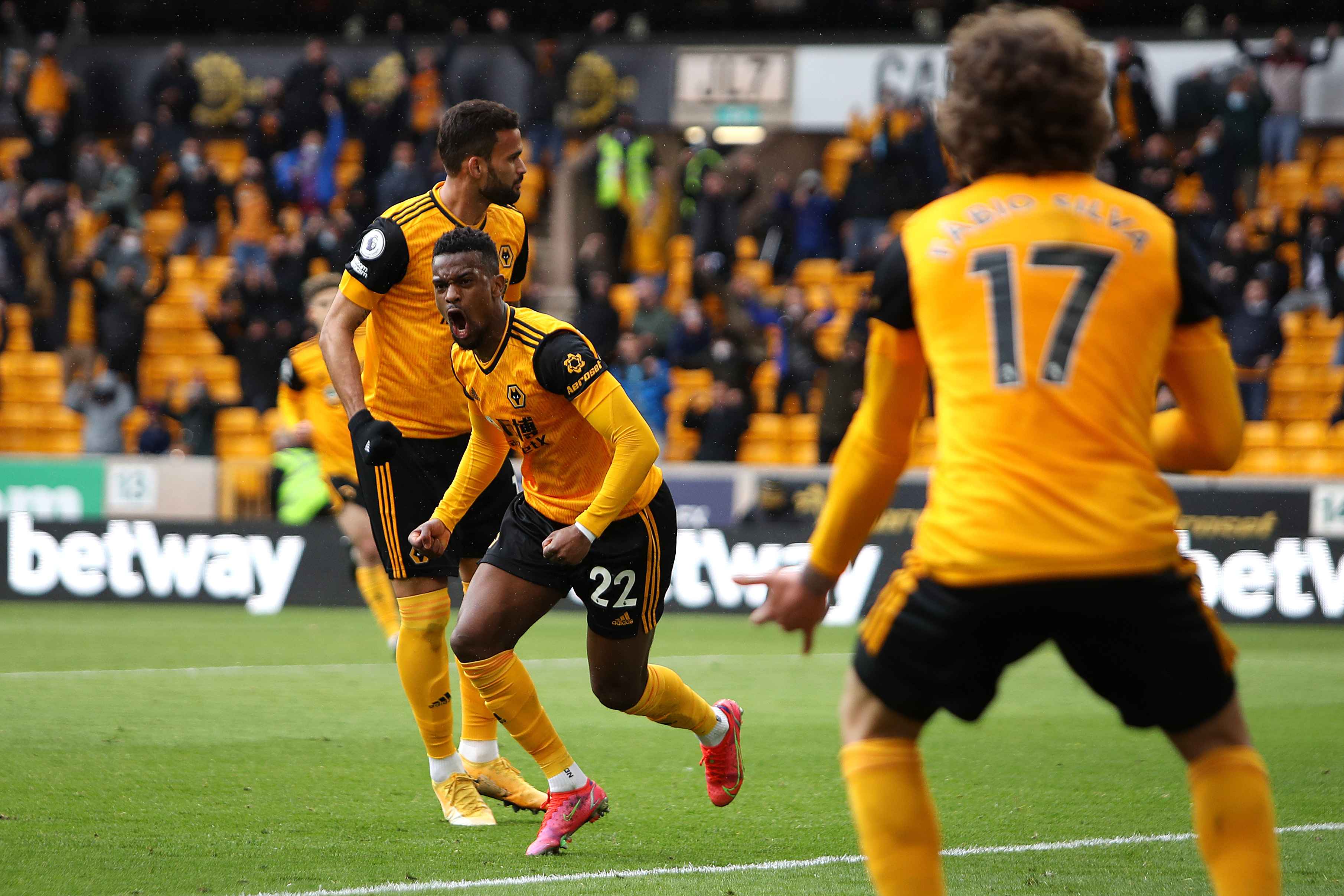 United should really have gone further ahead in the 58th minute and it will not be a moment James would have been rushing home to watch again on TV.

Put through by Amad he had just the goalkeeper to beat but tried a clever, dinked chip thingy, in fact I’m not sure what it was, but it went wide and it was all rather embarrassing.

The outgoing Wolves boss smiled and clapped the attempt.

It was a third consecutive defeat to end the season for Wolves but that did not stop the fans chanting ‘Nuno The Special One’ as the clock ticked down.

A manager who made them a real Premier League force, something, that when he arrived was a very distant dream.

That’s the problem when a manager does well and raises expectations he then has to meet them every season.

So there were a few teary eyes in Molineux and there might be a few in Gdansk on Wednesday too if United get their way.

This side finally got past the semi-final stage of a Cup competition at the fifth time of asking over these last two seasons to earn their date with Villarreal.

The importance of the final meant that Solskjaer was taking no risks with his side for this game.

In fact if you were picked for this game you know you aren’t starting on Wednesday, that’s with the exception of Eric Bailly who will stand in for the injured Harry Maguire.

It will be a very different group filling the United shirts next time out.

An XI with the task of turning Ole’s dream of lifting silverware as a Manchester United manager into a reality.

The reality for Nuno Espirito Santo is a sad summer of reflection wondering quite how it came to this.