A VIRAL TikTok is fueling hope for an 18-year-old cold case as authorities investigate whether the woman in that video is little Sofia Juarez all grown up.

A woman is seen in a viral TikTok video saying she was kidnapped as a child and has somehow ended up in Mexico – but pleads with her grandparents to come get her because she doesn't know where she's from. 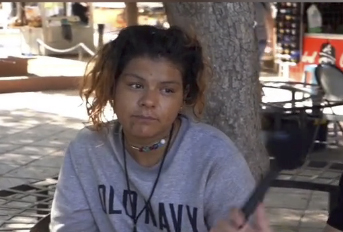 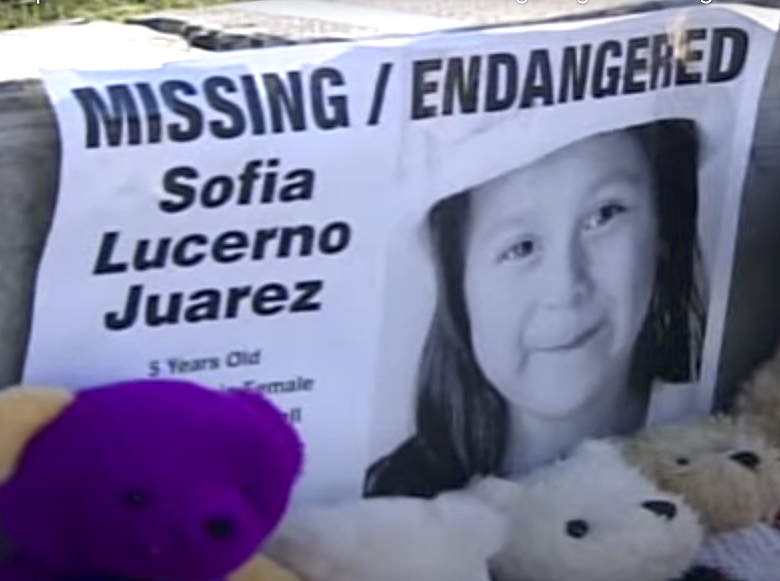 Since the video was posted to the social media platform by an account with the username @akayalla, which boasts over 80,000 followers, police in Kennewick, Washington have been inundated with tips regarding little Sofia's disappearance.

The news also reached the Juarez family, who has gone without their little Sofia since she was kidnapped in 2003.

“We were not expecting this, we’re definitely very surprised because usually we deal with Sofia’s case more during the anniversary in February and now it’s been overwhelming new leads," said Victoria Juárez, a Juárez family spokesperson. 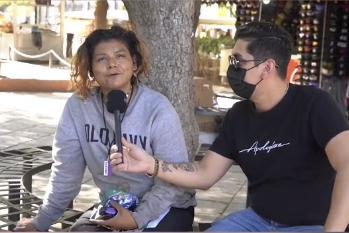 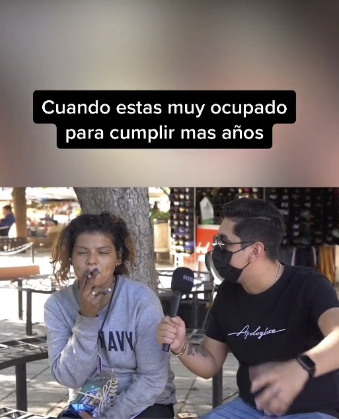 The account, led by Aka and Alla, is a comedy account that interviews people in the Mexican state of Culiacán, Sinoloa for a quick laugh. When they reached the woman, it was more sobering.

Alla asked the woman, who seems to be experiencing homelessness, her age, with the woman responding she believes she's 22 but doesn't exactly know given she was kidnapped at an early age.

In the video, she gives greetings to her family and asks them to go retrieve her.

The video soon received thousands of comments as people in both the United States and Mexico began wondering if the woman was Sofia, who would be 23 this year.

“When we saw the video, we were very nervous. There are some similarities in the way she looks compared to our family," said Victoria Juárez.

Kennewick Police are now looking for the woman in the video.

“We’ve been in contact with people in Mexico who say they’re her family and they say it’s not Sofia. But we are working to confirm that," Lieutenant Aaron Clem said.

Once authorities make contact with the woman, they will obtain a DNA sample and compare it to that of the Juarez family to see if there's a match.

Police are currently looking into the woman as a possible lead – a difficult endeavor given the woman is in Mexico and within another jurisdiction – as well as other tips they recently received regarding a gray work van seen on February 4, 2003 – the day of Sofia's disappearance.