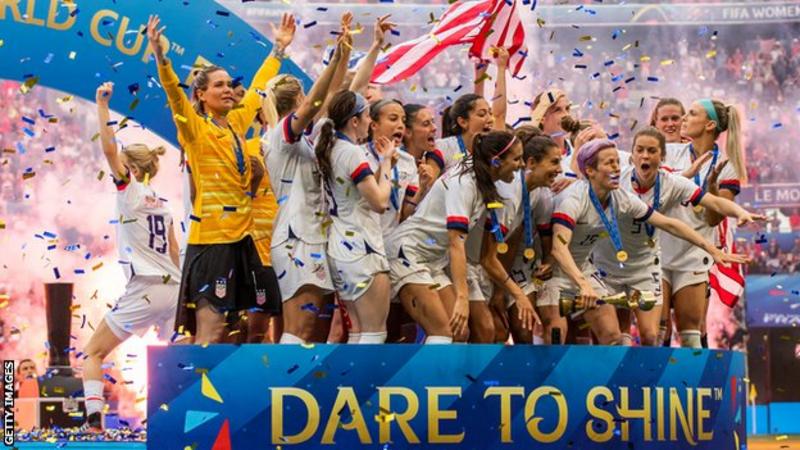 The Japanese Football Association (JFA) has withdrawn its 2023 Women’s World Cup bid, three days before a Fifa vote to determine the hosts.

The two candidates left are Colombia and a joint Australia and New Zealand bid, which the JFA will now support in Thursday’s vote.

JFA chairman Kozo Tashima did not rule out another bid in the future.

“We have shown how we could host the tournament in Japan in our bid, so I don’t think our efforts were in vain,” he said.

After the postponement of the Tokyo 2020 Olympic Games, the JFA felt it unlikely one country would be awarded two major women’s football tournaments back-to-back.