WWE have announced that NXT stars Adam Cole and Velveteen Dreamare set for a lengthy spell out injured.

Both wrestlers were hurt during the NXT TakeOver 31 show.

The 31-year-old Pennsylvania fighter had to have medics called to help him following the unsavoury incident.

Velveteen Dream fractured his wrist in his match against Kushida.

But he is cleared to wrestle – though that might see him supporting a cast.

A statement published by WWE reads: "Cole suffered broken ribs and contusions due to an apparent attack suffered at the hands of powerful newcomer Ridge Holland.

"Kushida forced Dream to submit to the Hoverboard Lock and then continued the onslaught after the bell, armbarring Dream until officials interjected. 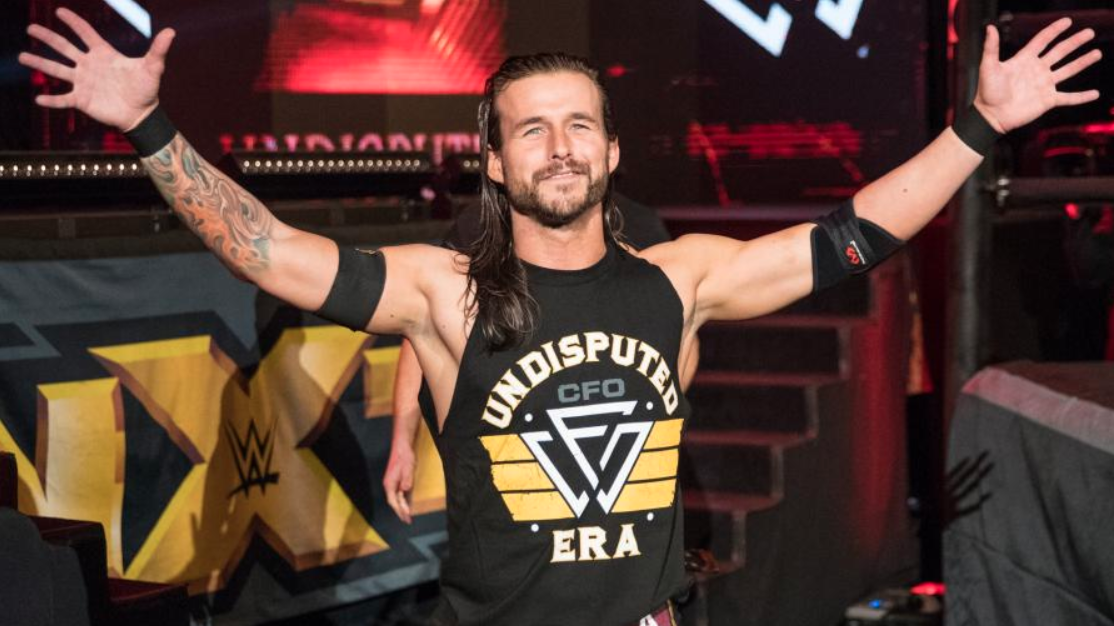 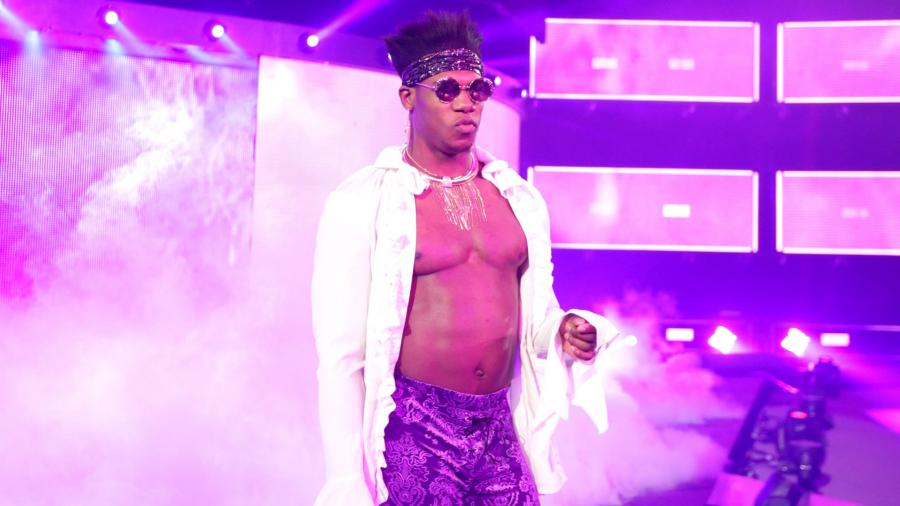 "Despite the injury, Dream is medically cleared as tolerated.

"These injuries are on top of the previously reported injuries incurred by Balor and O'Reilly during their intense and acclaimed title bout."

WWE are set to announce an update on both men's conditions at the next NXT show.