CHARLOTTE FLAIR has shown off her incredibly ripped body in an impressive work out clip.

The Queen, 35, posted a clip yesterday on Twitter of her outside working her arms in the sunshine. 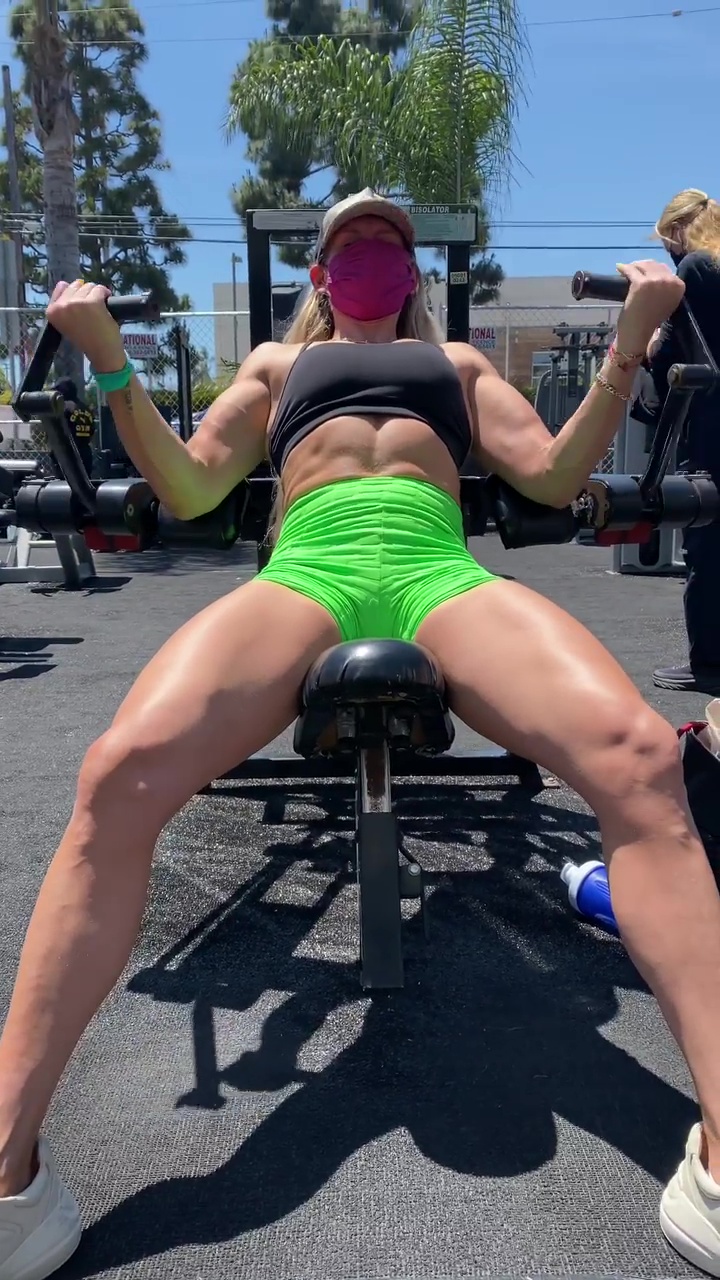 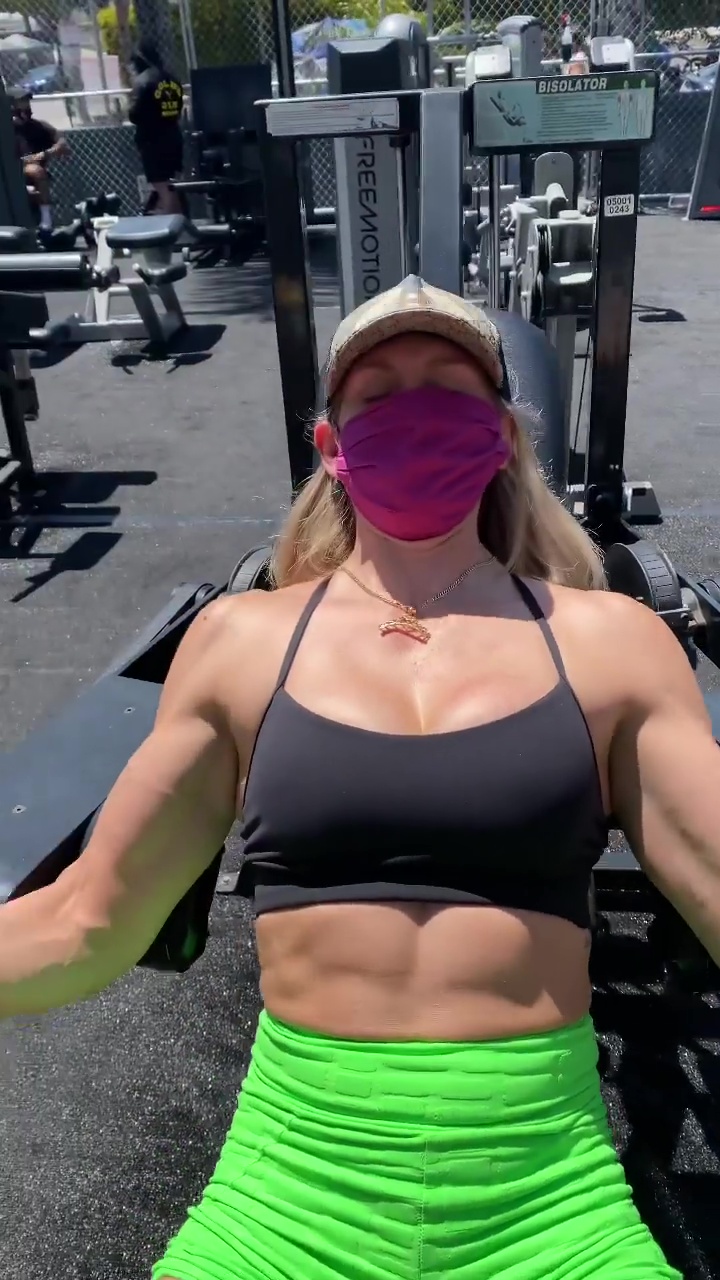 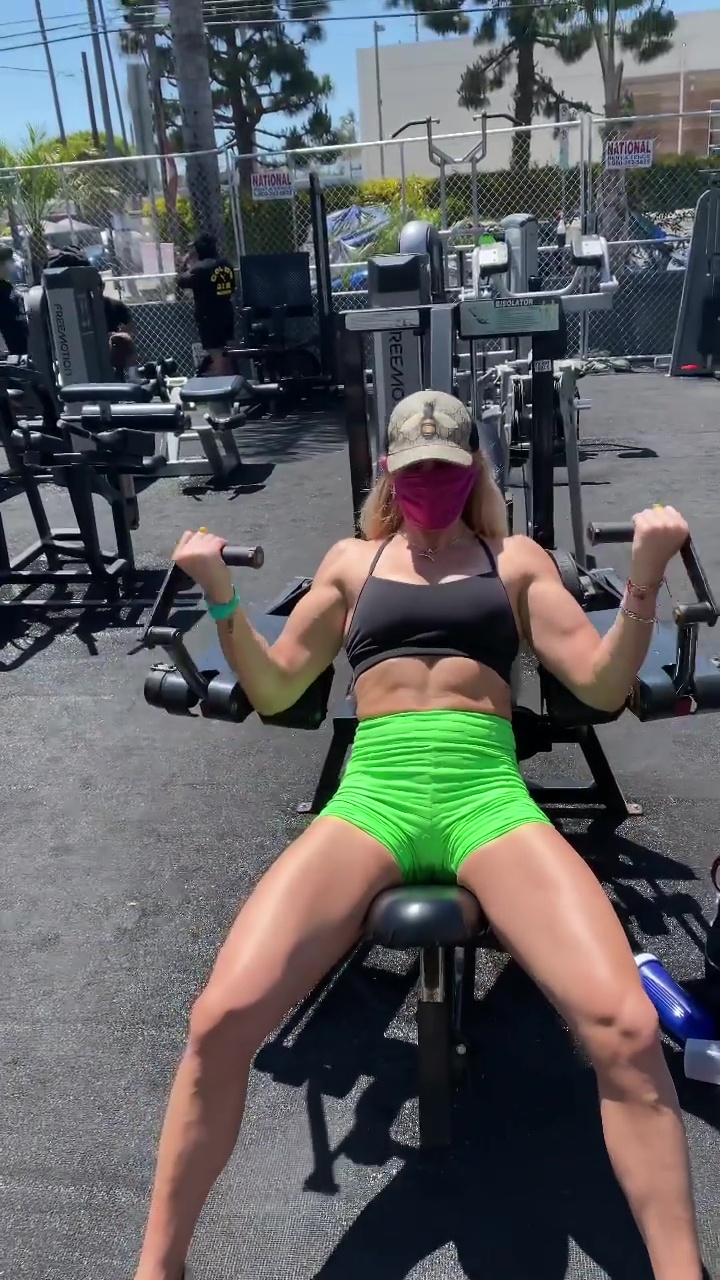 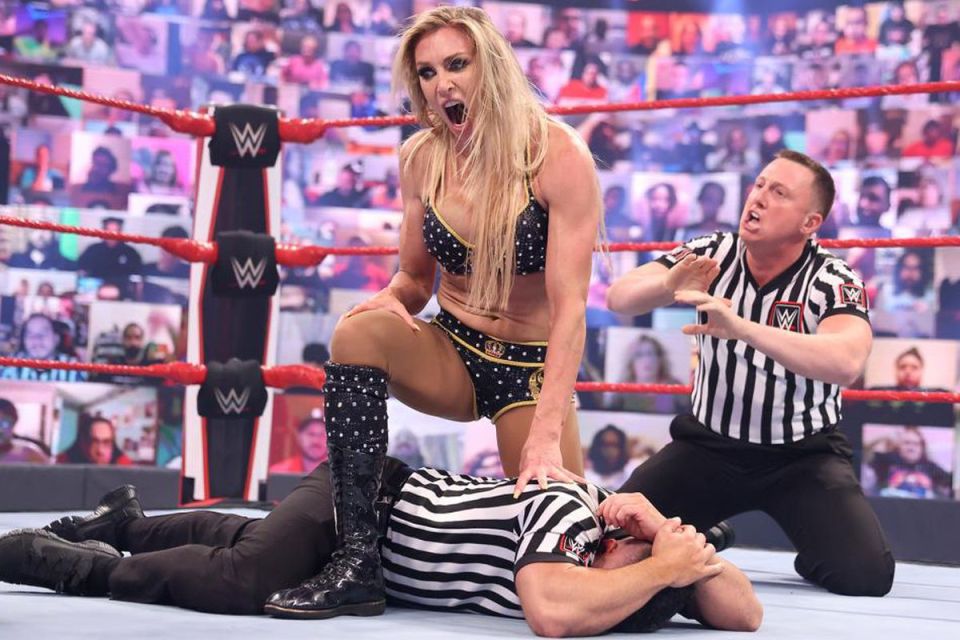 Wearing a mask, the legendary WWE star wowed her followers as she provided another glimpse of her stunning physique.

And her fans were quick to praise her as responses flooded in.

One wrote: “Her ab game is always on point.”

As another declared: “The Queen has activated beast mode.”

Flair recently hit the headlines after she was fined $100k for beating up WWE referee Eddie Orengo following her loss to Asuka on April 19.

She returned to the ring this week when Sonya DeVille decided to cut-short her suspension on Raw.

The 12-time women’s champ then appeared on WWE's The Bump.

And she did not hold back as she told everybody she is the face of the women’s division and does not need to hold the title.

“But I don’t need to hold a championship to be the champion.

“You don’t have to be the face of the division to hold the gold.”