IO SHIRAI is already eyeing a dream match with Asuka ahead of her NXT Women’s Title defence this weekend. 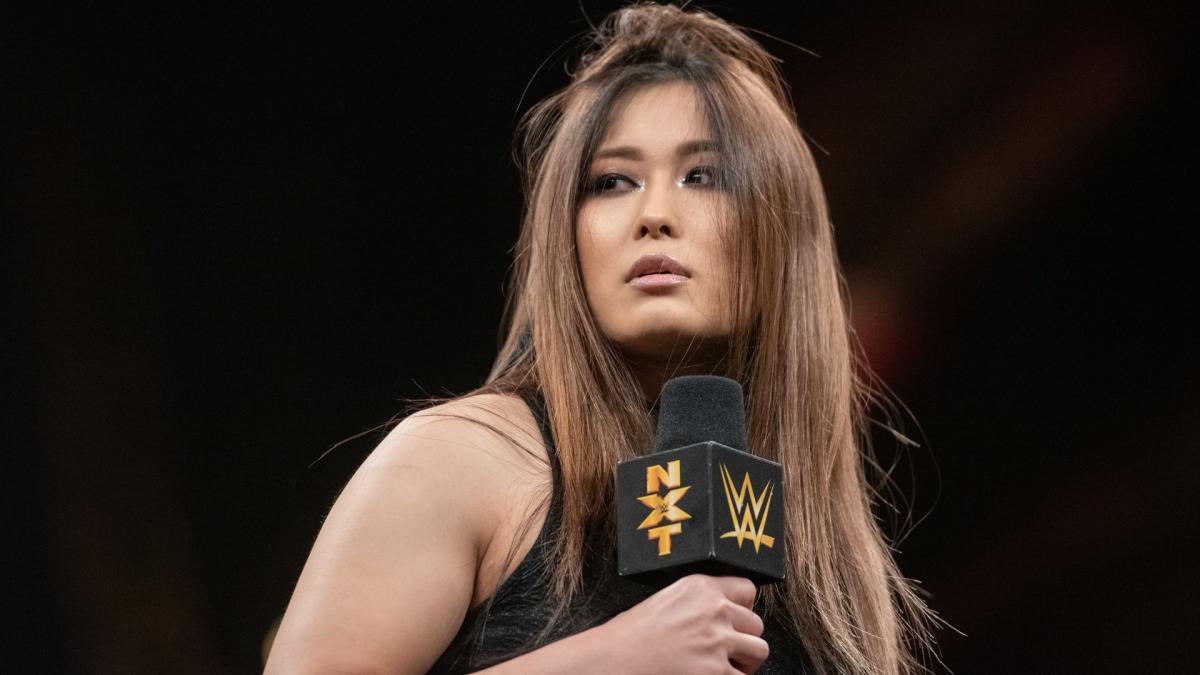 She has already conquered all before her to secure the gold, beating both Charlotte Flair and Rhea Ripley to get the belt.

Now the Genius of the Sky would love to go one-on-one with her fellow countrywomen – after beating Kai this Saturday.

Shirai said: “When I first came to WWE I said I wanted to face Charlotte Flair, Sasha Banks and Asuka. Now only Asuka remains. We have a long history together.

“Before I turned 20 I teamed up with Asuka in Japan but then we went our separate ways. 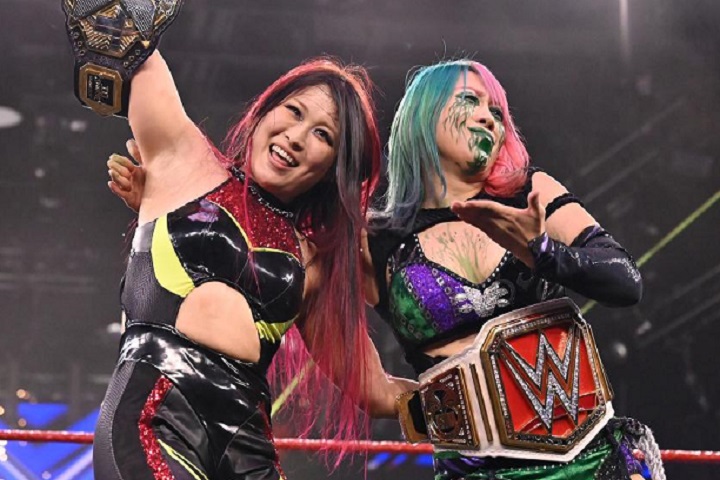 “Asuka went to WWE first and I always thought, someday, somewhere, it would be great to face her again.

“If it happens in WWE it would be a dream come true.

“If I could go back in time and tell myself as a teenager, she would not believe it.

“Back then I dreamt of coming to WWE and I trained hard in Mexico to make it come true.

“Facing Asuka would be a dream match, 10 years in the making. It would be even better if we both had Titles when it happens.”

Asuka faces Sasha Banks on Sunday at SumerSlam for the Raw Women’s Championship.

But Shirai has already proven her capabilities by defeating both Flair and Ripley to get her hands on the belt.

She said: “Being honest and with no sense of irony: Charlotte is the Queen. It takes a lot to be on top, only someone who has been there can understand, and one mistake can be exploited and attacked.

“Charlotte has a strong heart and remains unfazed and stands tall. She is also humble, kind and very professional, all of which have contributed to her success. 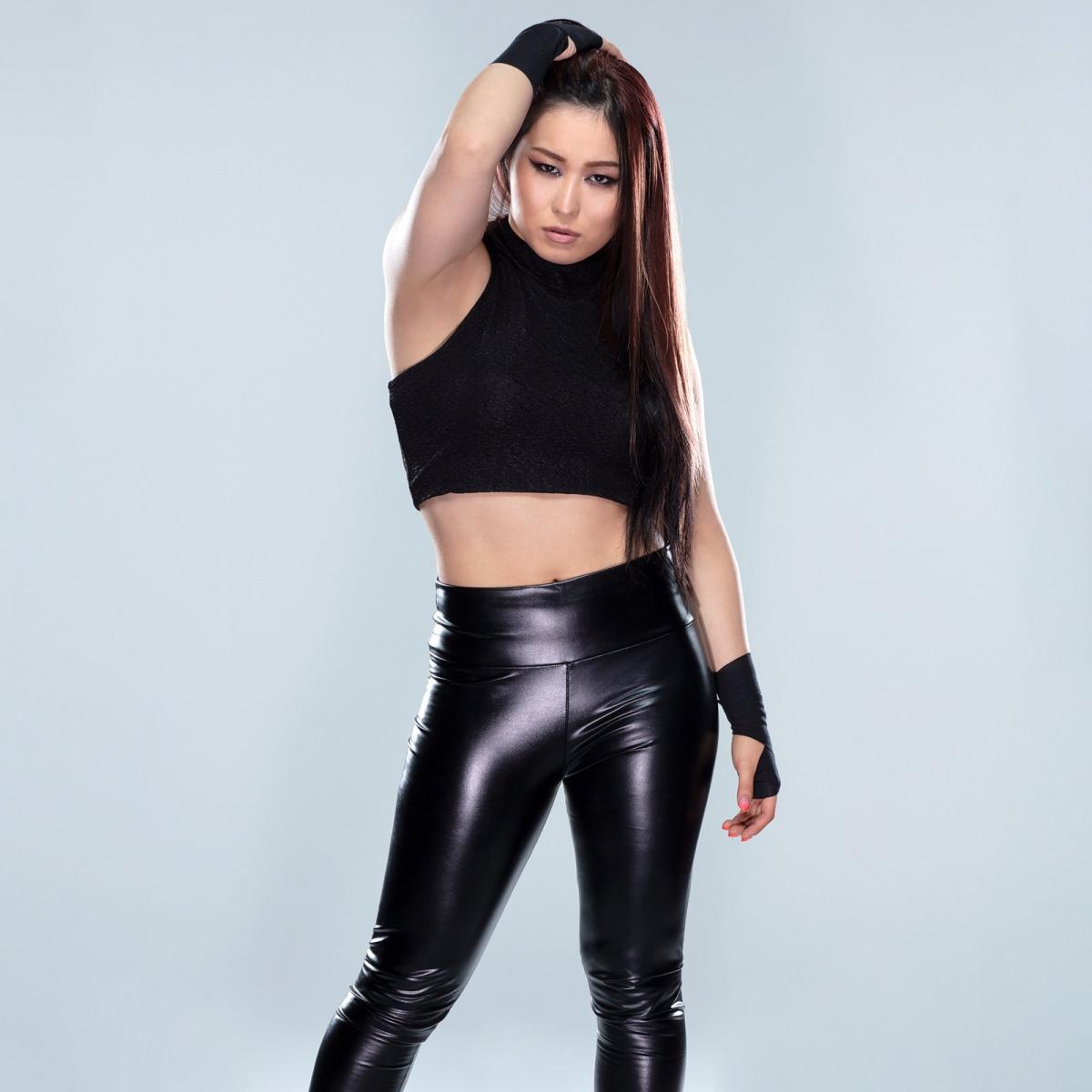 “I have only had a few encounters with her, but I am glad I have been able to have those opportunities.

“Rhea has an incredible aura. She has a great personality and I respect the effort she puts in at the gym.

“Her look, her momentum, her youth and her athletic abilities are very appealing.”

Before she eyes her dream match with Asuka, Shirai knows she faces a tough test against Kai.

And even though she has been lavished with praise over her in-ring abilities, the Far East sensation is still wary of outside influences this weekend.

When asked about the the positive headlines surrounding her, she said: “Honestly I am very thankful.

“The people who are saying that are also some of the best in the world at what they do, so to hear it from them, I am truly honored.

“I am also thankful to the fans for the support I receive in Japan and around the world. They pushed me to reach where I am today.”

And on Kai, she added: “Dakota is trying to win in any way she can, by changing her style, kicking me in the face, or bringing in Raquel Gonzalez.

“Io Shirai is not a champion who can be broken. I will be smart and I will break her with my grace.”