Yikes! ‘AJLT’ Cast Reacts After Meghan McCain Claims the Show Is Too Woke

Standing their ground. Cynthia Nixon and more of the And Just Like That cast brushed off Meghan McCain‘s criticism that the Sex and the City revival was ruined by its “wokeness.”

Spilling the Tea! The Biggest ‘And Just Like That’ Documentary Bombshells

“[Sex and the City] became so beloved … I feel like people have watched it, and they know it so well, inside and out. Because people know it so well, they have enshrined it in nostalgia,” Nixon, 55, said during a Radio Andy interview on Saturday, February 19. “But this is a show that has always pushed every kind of boundary. I think that that’s what’s so magnificent about the new show — about how many different directions we’re going with that and pushing boundaries and shaking people up.”

Nicole Ari Parker, who plays newcomer Lisa Todd Wexley on the HBO Max series, added that she feels as though “comments like that say more about the person saying them” than about the show itself. 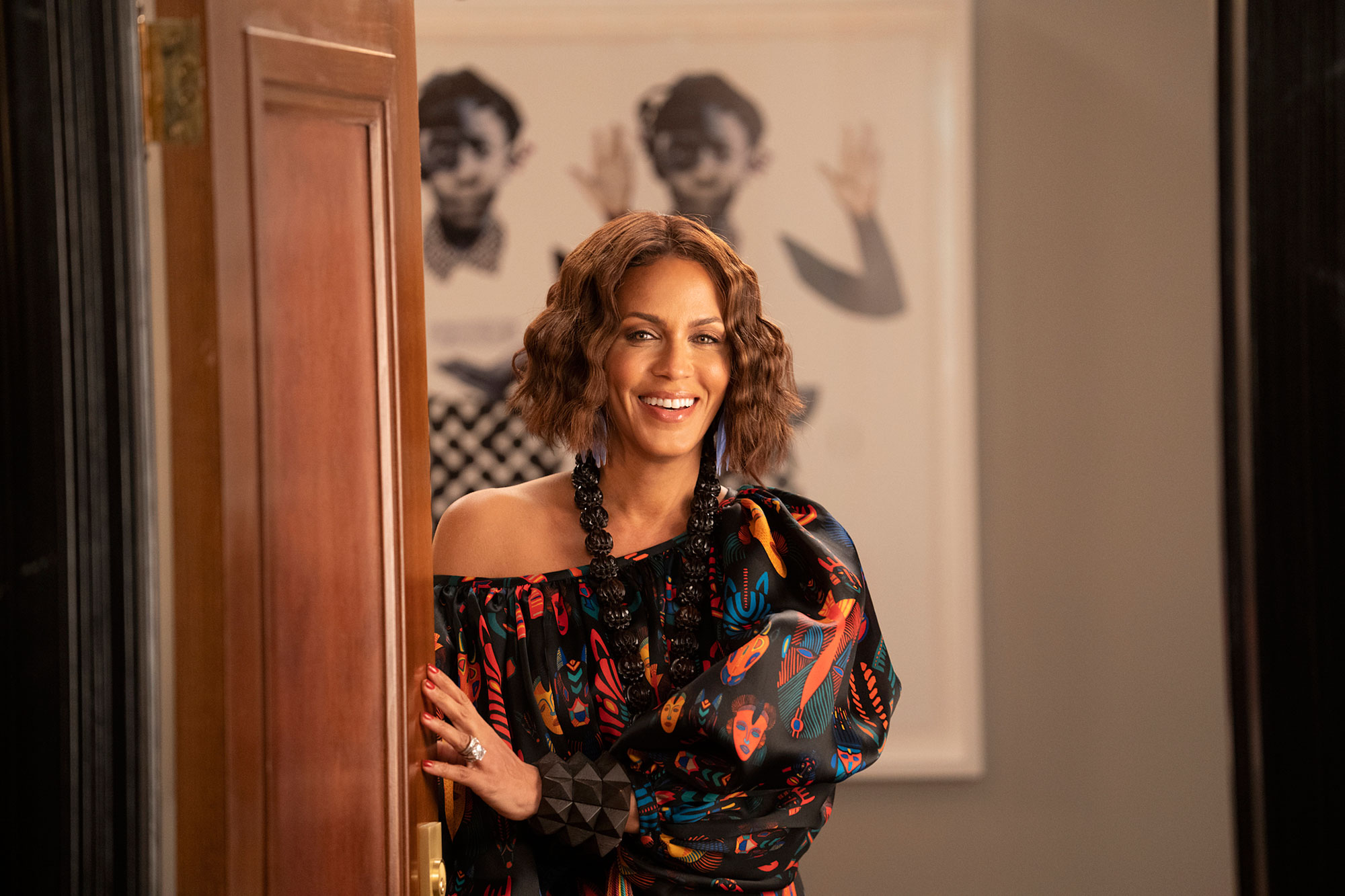 Host Andy Cohen specifically called out a column that McCain, 37, wrote for the Daily Mail in December 2021, in which she slammed AJLT‘s “clumsy attempt to reformat SATC into the woke and puritanical times we are living in.” The former View panelist continued by referencing Carrie (Sarah Jessica Parker) and her new job as the host of a podcast about sex and relationship.

“Carrie now plays the part of the ‘cisgender woman’ on a podcast with younger cohosts. One of them is — of course — queer and nonbinary. Because it’s so boring and unevolved to be a straight white woman,” McCain wrote, claiming that “entire plot lines” were dedicated toward “microagressions” and issues of race. “I don’t know who to blame, the writers of the show or this particularly stupid and repressive time we are living in.”

She concluded: “Wokeness kills everything and I am disappointed to tell you that And Just Like That is another victim of Hollywood trying to placate a specific audience and not the original one, which [is] what made it a hit in the first place.”

Following its December 2021 premiere, Nixon has frequently defended the revival from fans who can’t help but compare it to the original episodes of Sex and the City — especially when it comes to the evolution of her character, Miranda, and her divorce from Steve (David Eigenberg).

“I feel like people who have been less sanguine about it were really looking for a rehash of the old show,” the Gilded Age star told Vogue in an interview published on Tuesday, February 15. “If I could do anything differently, I would have made sure we said to people in letters 10 feet tall: This is not Sex and the City. If you’re looking for Sex and the City, you should watch the reruns. This is a new show for this moment and for the moment in these original characters’ lives.”

The Emmy winner also argued that it was fun to see Carrie, Charlotte (Kristin Davis) and Miranda make more mistakes this time around. “A feminist show shouldn’t be agitprop, it shouldn’t be propaganda showing women as these sensible, wise, kind, attractive people,” Nixon explained. “First of all, who wants to watch that? I don’t want to watch that. It’s to show women and our struggles and our dreams and our foibles.”

The Ratched actress continued: “You don’t always know where you’re going. Those are the people that I’m interested in, not the people who are playing it safe.”

‘And Just Like That’: Everything We Know About the ‘SATC’ Revival’s Potential Second Season

And Just Like That has not yet been renewed for a second season, but the creative team have been in talks to bring another installment to the small screen. “It’s really Michael Patrick King and Sarah Jessica [Parker] talking to figure out if there’s a story they’re excited by,” HBO and HBO Max Chief Content Officer Casey Bloys told Deadline on Wednesday, February 16. “It’s a big commitment, and they’ll come to us and let us know what they’re thinking but I’m feeling good about it.”