Fan favourite Romero was released by mixed martial arts' elite promotion earlier this month, much to the surprise of many. 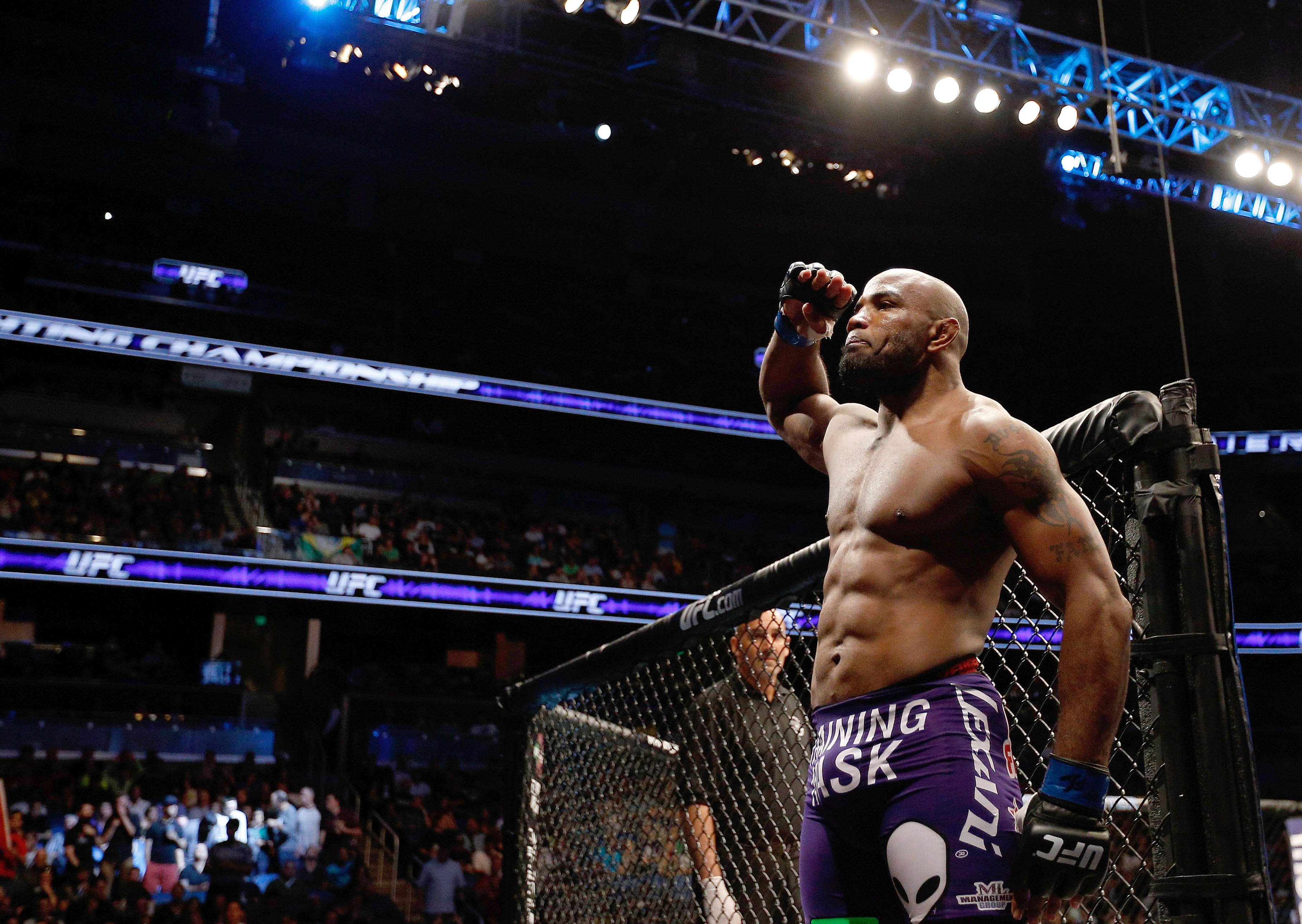 Bellator were initially reluctant to add the Cuban to their roster, with SunSport understanding the promotion is no longer keen on populating their ranks with UFC cast-offs.

Bellator chief Scott Coker, however, has since softened that stance, handing 'The Soldier of God' of a multi-fight deal.

ESPN were first to report the news of Bellator's signing of Romero, who has yet to address his release from the UFC.

Romero is expected to compete in Bellator's middleweight, light-heavyweight and heavyweight divisions.

The Olympic silver medallist's release from the UFC was in part down to him losing four of his last five outings.

The most recent of those defeats came in March at the hands of reigning middleweight champion Israel Adesanya.

Romero last tasted victory in February 2018 in the main event of UFC 221, where he knocked out former 185lb king Luke Rockhold to earn a title shot against Robert Whittaker.

Bellator's acquisition of Romero has further injected new life into their light-heavyweight division, which is currently ruled by Vadim Nemkov.

Last week, they acquired the services of former UFC 205lb title challenger Anthony Johnson, who has also penned a multi-fight deal with the promotion.

Corey Anderson is another a recent addition to the roster, with 'Overtime' signing a long-term deal with the organisation after mutually terminating his contract with the UFC.

Although Coker is no longer keen on signing UFC outcasts, the veteran fight promoter could end up performing another U-turn as his rival Dana White recently revealed that 60 fighters will be axed before the end of the year. 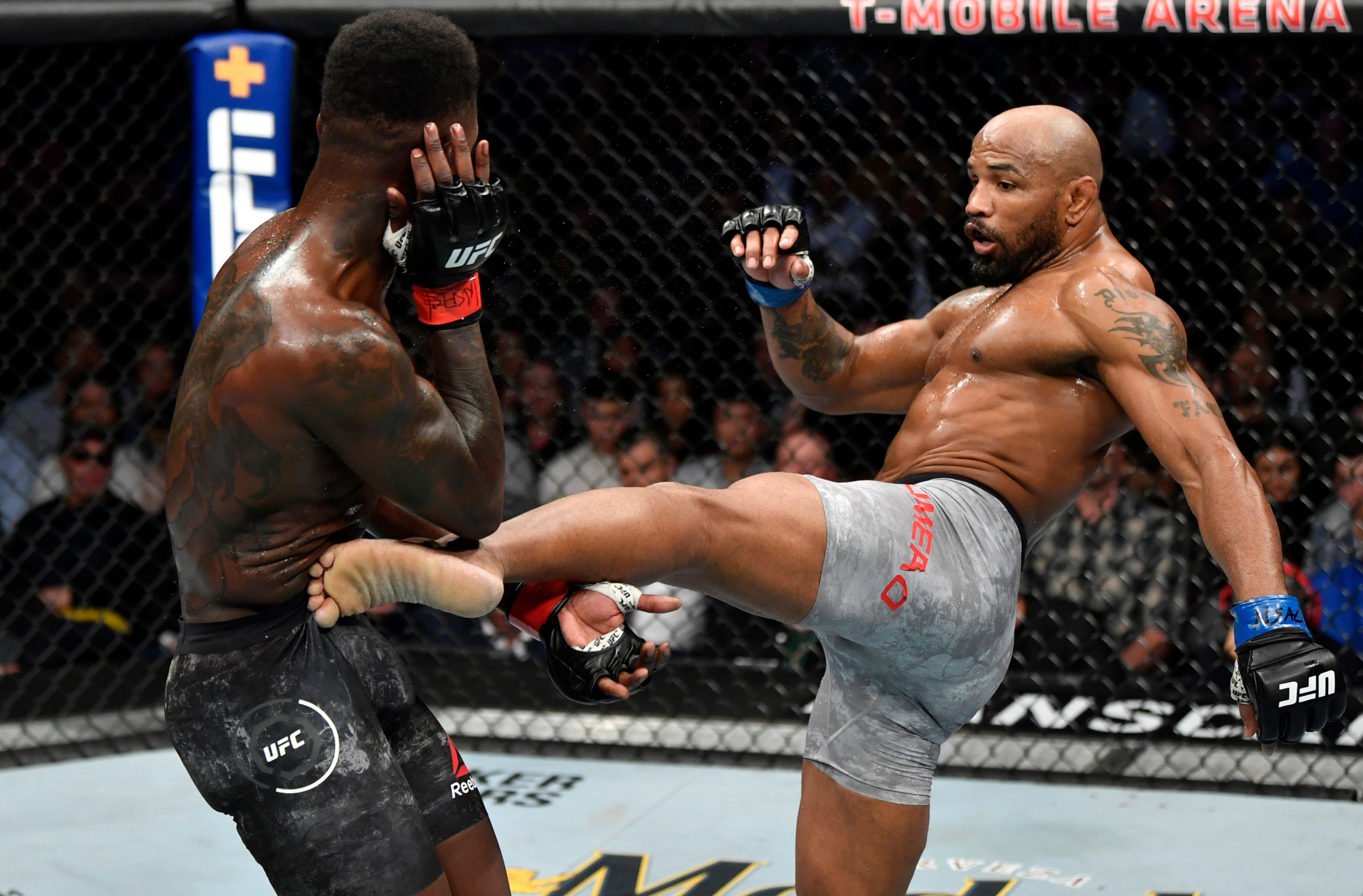 Earlier this month, White said: “We’re going to go through some serious cuts here at the end of the year.

“Probably going to have 60 cuts coming up before the first of the year.

“And Yoel has lost four of his last five (fights), he’s 44 years old. Our roster is very inflated right now.

“So we’re going to have some big cuts coming before the end of the year. You’re going to see a lot of names going here in the next several weeks."