Your Apple MacBook is about to look very dull, colourful new leak suggests 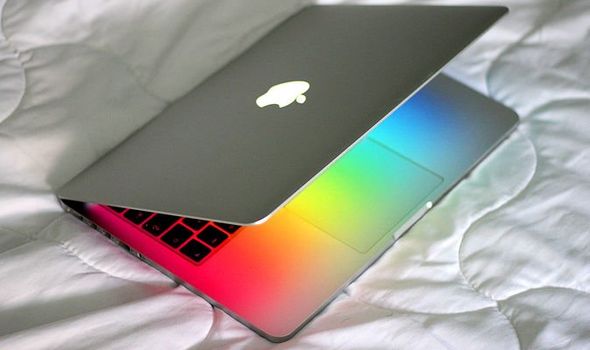 The MacBook Air that launched at the end of last year floored us …it had nothing to do with the design. The model that hit store shelves worldwide in the last few months of 2020 was the first to ship fitted with Apple’s custom-designed M1 processor.

This system-on-a-chip made the MacBook Air anywhere between twice and three times as fast as the previous model, while simultaneously boosting the battery life. It was seriously impressive. Unsurprisingly, the same custom-designed M1 can now be found in the latest MacBook Pro, Mac mini and iMac. However, if there’s one area where the latest MacBook Air model fell down… it was the design.

While performance and battery life enjoyed a huge boost, the design was left unchanged.

That was a little underwhelming. However, it seems Apple has seen the error of its way. The Californian company is believed to be working on an all-new design for the slimmest laptop in its line-up.

YouTube superstar Jon Prosser, who hosts the show FrontPageTech and has a pretty reliable track record when it comes to leaks, has revealed an unofficial glimpse at what he claims is the upcoming redesign. The first thing you’ll notice about the images, which are high-resolution renders produced based on the information gathered by Prosser, are the colours.

Following in the footsteps of the recently-redesigned iMac, Apple will purportedly bring some colour to the MacBook Air line-up. In the images shared by Prosser, there are blue, peach, silver, purple, yellow, green and orange finishes available. As well as seven vibrant colours, the keyboard looks set to switch from black to white. 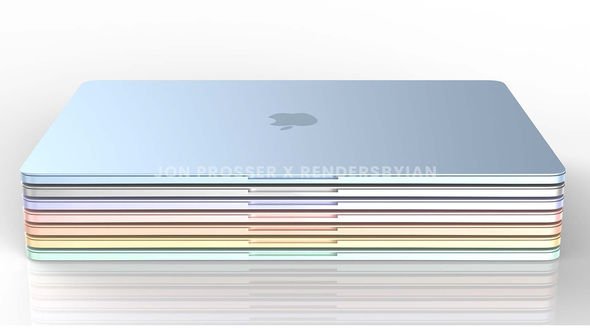 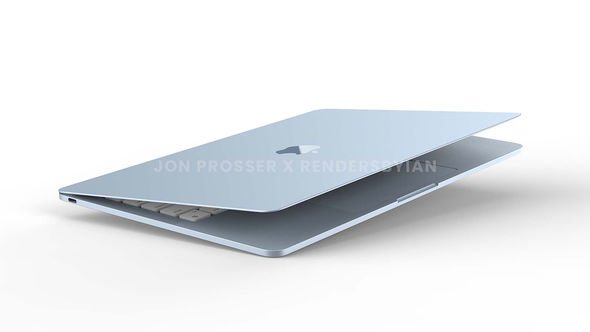 Just like the white borders found around the screen on the new-look iMac, Apple is purportedly looking to fit its brightly-coloured new laptops with a white keyboard. That’s sure to split opinion but should provide a very different appearance to the models already on shelves. If you’re worried that people won’t know that you’ve got the latest model, the glare from your bright-white keyboard should do the trick.

Next up, the images shared by Jon Prosser reveal that Apple plans to ditch the trademark wedge-like design. Instead of the tapered look, the base of the laptop will remain the same thickness throughout.

In order for the MacBook Air to remain the thinnest, that base will have to be pretty thin. As it stands, the thickest part of the wedge design of the MacBook Air (1.61cm / 0.63-inches) is chunkier than the MacBook Pro (1.56 cm / 0.61-inches) which remains the same thickness throughout. 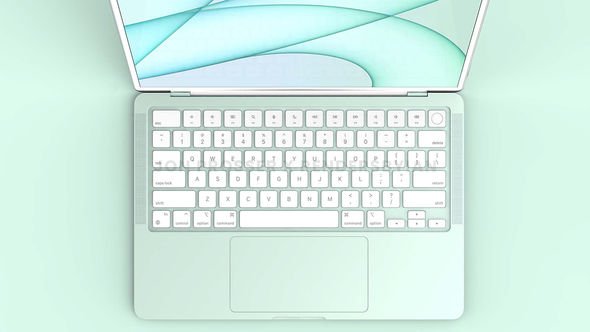 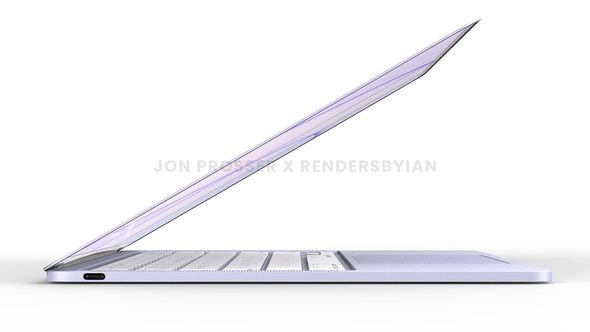 Finally, the new MacBook Air could see a MagSafe-style charging port return to the laptop. For those who don’t remember, MagSafe was once a staple of Apple laptops, but can now only be found on competitors machines, like the Surface Laptop and Surface Pro range from Microsoft. As the name suggests, MagSafe used magnets to keep the charger connected to the laptop, this allowed the cable to be yanked away when from the laptop without pulling your shiny new £1,000 device onto the floor.

Given how easy it can be to trip over a charging cable in a crowded office or airport, this feature saved a dizzying number of Mac owners from heartbreak. However, Apple dropped the feature in favour of USB-C. Why? Well, USB-C is more versatile and can be used for charging, video output, audio output, data transfer and more.

It’s unclear whether the shiny new design will come with a new more powerful, more efficient chipset from Apple too. With the M1 fast approaching its first anniversary and a new iPhone with, presumably, a new processor under the bonnet coming in September… could we be about to see another speed boost from Apple?

Fingers crossed, we won’t have long to wait before we find out. Express.co.uk will have all of the latest rumours as soon as we hear something, so stay tuned.