YOUSSOUFA MOUKOKO became the Bundesliga's youngest EVER goalscorer – but couldn't stop Borussia Dortmund slipping to yet another defeat.

He topped that by slamming home a left-footed rocket from a tight angle to equalise against Union Berlin.

But it was all for nought as Marvin Friedrich scored late on.

The giant centre-back rose tallest from a corner to power home a header with just 12 minutes to play.

Despite the emergence of Moukoko, interim coach Edin Terzic will be desperate for the return of talisman Erling Haaland, who should be back in early January.

Terzic will be hoping England star Jadon Sancho turns around his poor form.

The winger, 20, has not scored in 11 Bundesliga games this season.

The Dortmund caretaker had won his first game in charge in midweek and was hoping to make it two from two. 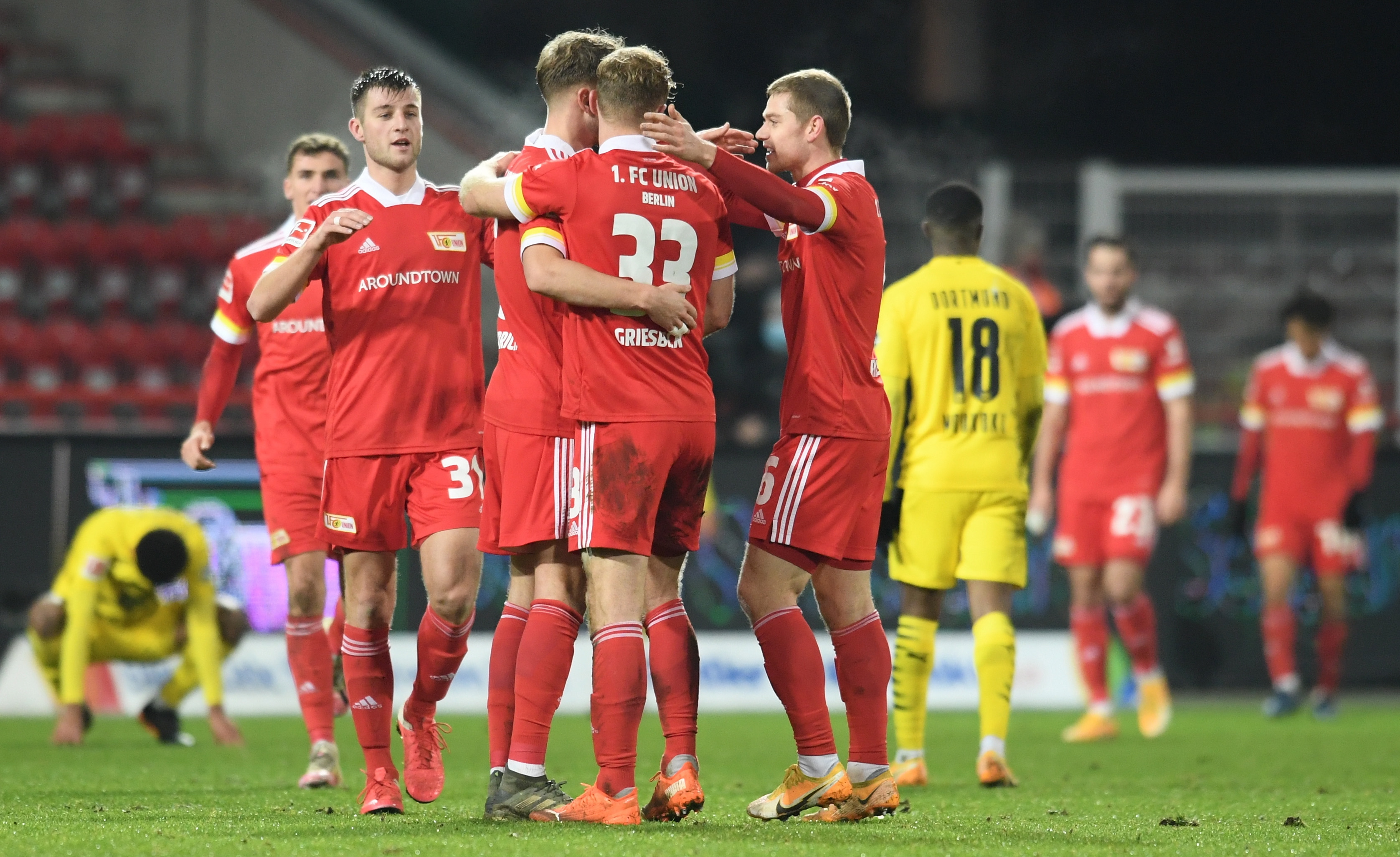 It had been even in the first half with the two sides going in at the break at 0-0.

But Taiwo Awoniyi broke the deadlock – also from a corner – as he pounced on Grischa Promel's flick.

The win sees Union move to just a point off Dortmund, who sit fourth.

However, they are already six points off leaders Bayer Leverkusen having played a game more.