Best star snaps of the week: Celebs get cozy with cute companions

Zac Efron has a mullet now

He’s gotta go his own way.

Zac Efron has split from his Australian girlfriend, Vanessa Valladares, after a whirlwind 10-month romance, The Daily Telegraph reports.

The “High School Musical” star, 33, met the waitress, 25, in June 2020 while she was working at the Byron Bay General Store in New South Wales. According to the Daily Mail, Valladares quit her job to spend more time with Efron.

In the months that followed, the aspiring model was continuously photographed by the actor’s side as the duo traveled around Australia while he worked on projects including the movie “Gold,” which was shot in Adelaide, and the Netflix documentary series “Down to Earth with Zac Efron.” 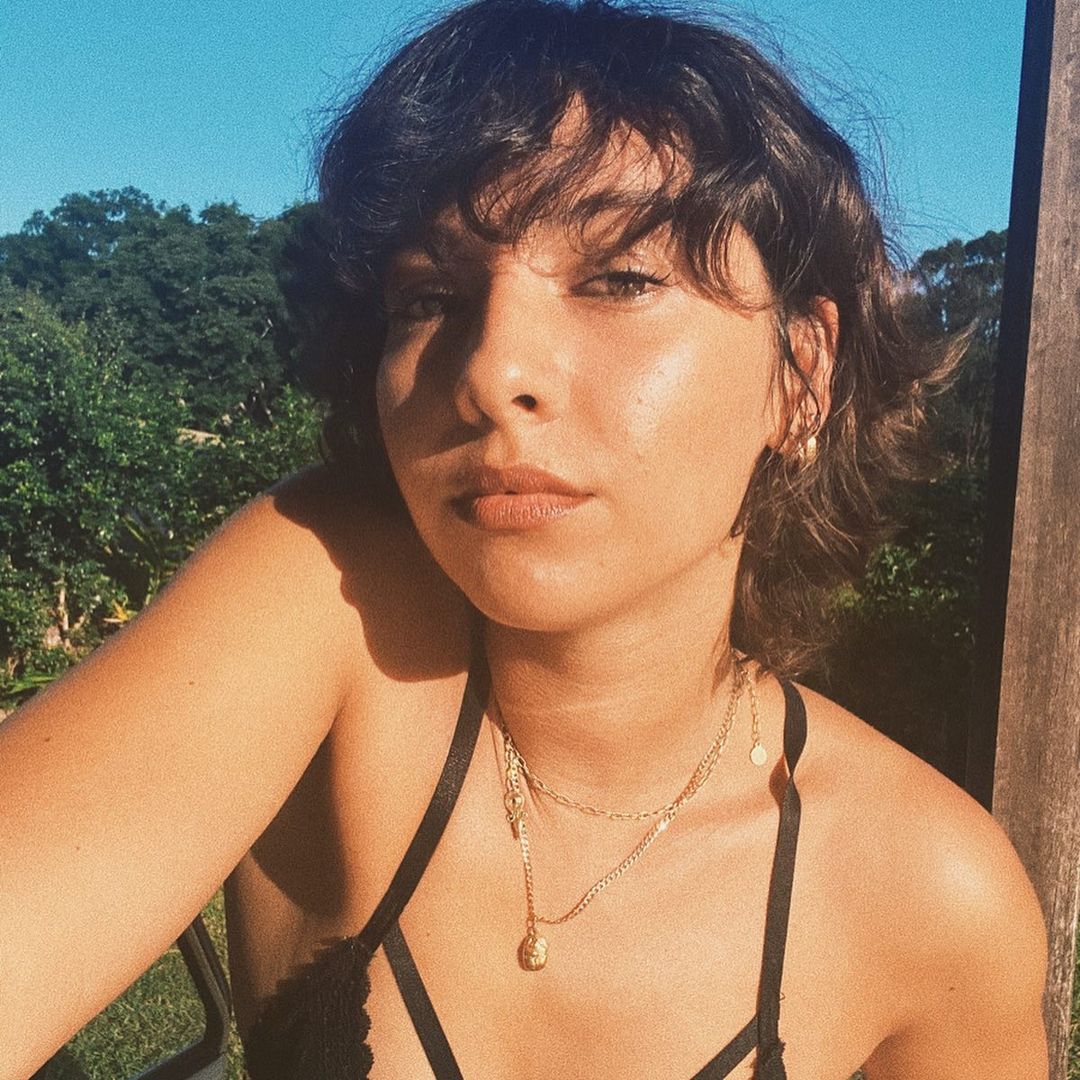 The pair also spent time in Oz’s seaside village of Lenox Head, where they were spotted enjoying a leisurely brunch in September after a skiing trip to Thredbo.

Efron and Valladares were last photographed together in March while filming an abseiling session in New South Wales’ Blue Mountains for “Down to Earth.”

The former Disney star has been living Down Under for years. In August, he reportedly canceled a flight back to Los Angeles and had his tourist visa extended from three months to 12 months while shopping for a home in Byron Bay.