Home » TV and Movies » 13 Reasons Why season 3 recap: What happened in the last series?

13 Reasons Why season 3 recap: What happened in the last series?

13 Reasons Why season four is released on Netflix on Friday, June 5 as viewers find out what happens to the high schoolers in the final season. Ahead of its return, Express.co.uk has rounded up everything you need to remember about season three of the show.

What happened in 13 Reasons Why season 3?

At the beginning of season three of 13 Reasons Why it was revealed Bryce Walker (played by Justin Prentice) had been murdered.

The much-hated footballer had raped Hannah Walker (Katherine Langford) in the first season and was one of the reasons she took her own life.

After it was revealed Bryce had been killed, the majority of season three was told through a mixture of flashbacks and modern day to reveal who was responsible.

This was all narrated by new student at Liberty High, Ani Achola (Grace Saif) as viewers found out the truth. 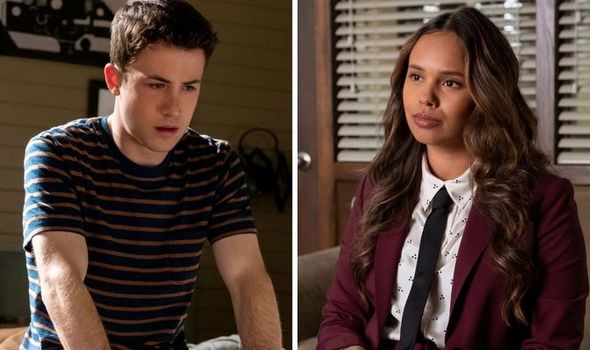 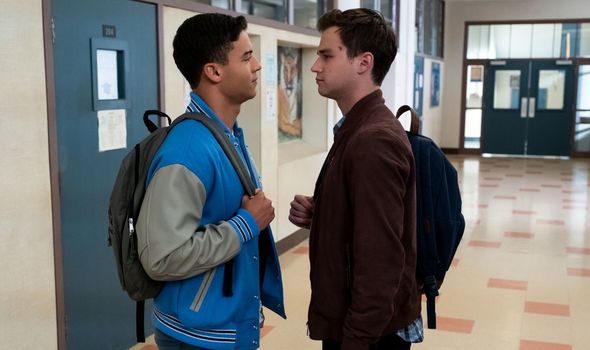 One of the most heartwarming moments of season three was when Tyler Down (Devin Druid) admitted what had happened to him.

He told the police how Monty de la Cruz (Timothy Granaderos) had raped him as well as admitting he was a survivor of sexual abuse to this classmates.

In the finale of the series, all of his friends gathered at Monet’s Cafe to celebrate his photography.

After a turbulent third season, Clay Jensen (Dylan Minnette) and Ani began dating, which is expected to continue into the fourth outing.

As well as this, Jessica Davies (Alisha Boe) and Justin Foley (Brandon Flynn) also reconciled after Justin admitted he was struggling with a drug addiction. 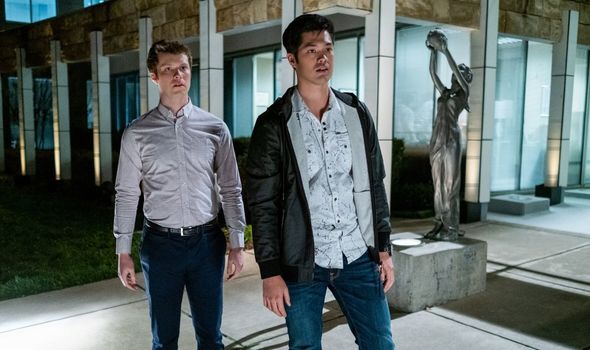 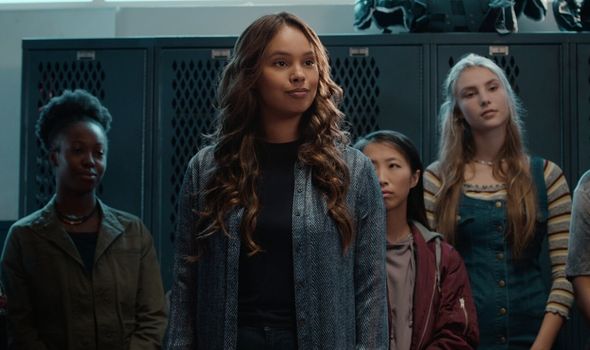 Throughout the series, viewers were trying to work out who actually killed Bryce.

At one point it seemed the person responsible was Zach Dempsey (Ross Butler) after he had beaten up the footballer badly.

However, in the finale a flashback revealed this assault was not what actually killed him.

When Ani visited Deputy Standall (Mark Pellegrino) to tell him what really happened, viewers saw who the killers actually were.

In a flashback, it was revealed Alex Standall (Miles Heizer) and Jessica had gone to confront the footballer.

While Alex was initially about to help the badly beaten Bryce, when the footballer started to threaten Zach, Alex threw him in the water.

Both Alex and Jessica then watched as Bryce drowned to death in the brutal moment.

However, Ani did not tell the deputy this but instead blamed Monty for his death.

Viewers will remember how Monty had been sent to prison after Tyler confessed he had assaulted him.

However, in the confession scene it was revealed he had been killed inside his cell before he faced trial.

This is why the Liberty High students decided to frame him for Bryce’s death.

Framing Monty seemed to work in the finale as the police decided to close the case while Deputy Standall also burned some evidence which could link his son to the crime.

However, there was one thing the students didn’t count on, which was that Monty actually had an alibi on the night of Bryce’s murder.

He was with his casual boyfriend Winston Williams (Deaken Bluman) all night.

Then in the final moments of season three, Winston confronted Ani about lying to the police.

Looking forward to season four, it seems like Winston will be continuing in his mission to tell the truth about Monty.

13 Reasons Why season 4 lands on Netflix on Friday, June 5.

For support about any of the issues raised in the show visit 13ReasonsWhy.info or call the Samaritans in the UK on 116 123.