Home » TV and Movies » 1917 streaming: Can you watch the FULL movie online? Is it legal?

1917 streaming: Can you watch the FULL movie online? Is it legal?

1917 was very close to taking home some Oscars at the ceremony at the beginning of February. However, it won BAFTAs galore and has still captured the hearts of many. But for fans of the film who may not be able to see it at the cinema, is it available to watch online?

Is 1917 available to stream online? Is it legal?

To be sure you’re not watching copyrighted material, you should go directly to companies such as Netflix or Amazon Prime, according to the Federation Against Copyright Theft (FACT). 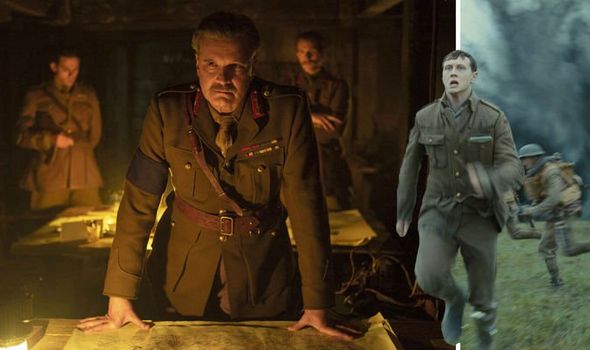 As 1917 has only just left cinemas, any version of it existing online is illegal and it is not available to stream online legally.

With many films, they may end up being released on digital download simultaneously with its cinema release, however, this is not the case for 1917.

Instead, 1917 will be released to watch online or on DVD or Blu-ray in May.

For now, fans will sadly have to wait. 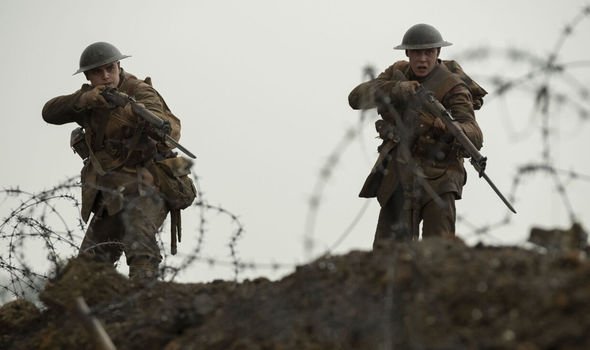 Will 1917 be released on DVD or other home release?

Most films are released on DVD, Blu-ray or 4K Ultra HD discs around six months after their cinematic release.

This can also depend on how successful the film is at the box office, with less successful films sometimes coming out even sooner to try and capitalise on favourable reviews and public opinion. 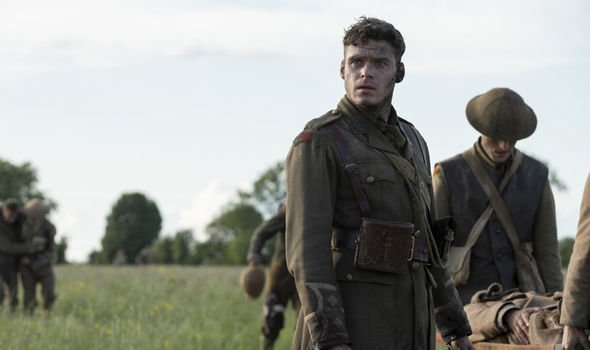 As well as that, given 1917 is a war film, the cinema is likely a better place to see the film, with the large screen and sound system making the film a far more immersive experience.

However, those who enjoy curling up to watch the movie on the sofa will have quite a while to wait.

At present, it has also not been revealed whether Sam Mendes’ new movie will be shown on streaming platforms.

Some films become available to rent or download on Amazon, however, fewer are available on Netflix or Prime Video, where you can stream them as part of a subscription. 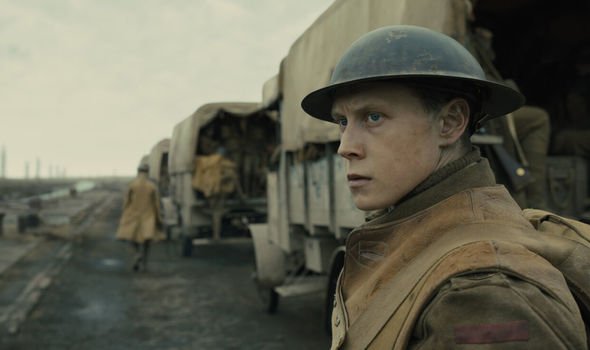 1917 follows two young soldiers who are given an enormous task: to warn their troops on the Western Front about an upcoming ambush.

The soldiers have to go behind enemy lines to get to where their troops lay, which is a hugely treacherous and shocking journey for them.

The journey is even more important, however, given one of the soldiers has a brother who is about to go forward into a trap.