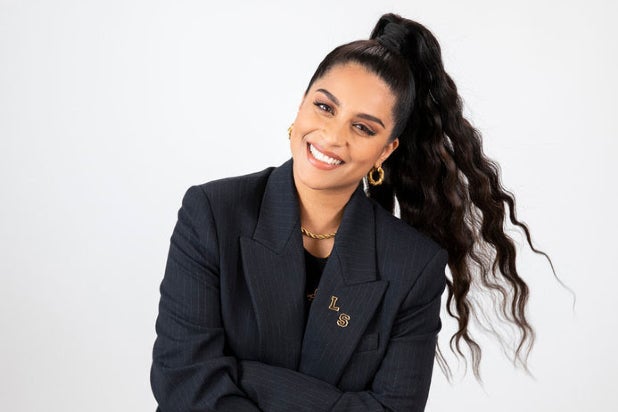 “A Little Late With Lilly Singh” will have a whole new look for Season 2 — and a new writing staff, including Chelsea Davison as head writer. She replaces Sean O’Connor.

They’re all new — the only carryover writers from Season 1 to Season 2 are Singh and Davison.

The second season of the (very) late-night show will be relocated to “a Los Angeles-based house,” NBC said on Tuesday.

We checked — it’s not Lilly’s home.

“Swapping out a traditional stage for a Los Angeles-based house as the show’s location will give Lilly more space to break the rules and embrace imperfection,” the show’s press release reads.

In addition to sketches, interviews and Singh’s take on current events, Season 2 will also “go behind the scenes,” letting “audiences into the creative process and seeing how Lilly and her team brings the show to life,” the memo to media said.

“During the first season of ‘A Little Late,’ I was thrust into a whole new world that admittedly consisted of 90% learning and 10% being creative,” Singh said in a statement. “For this second round, I know the ropes and plan to bring more of my creativity to the table. It’s time to get goofy, be imperfect and bring my full authentic self to late night.”

The 1:35 a.m. show was renewed for Season 2 back in May. It replaced Carson Daly’s long-running “Last Call” in September 2019, and batch-taped the entirety of Season 1 during the fourth quarter.

Singh is the New York Times bestselling author of “How to Be a Bawse: A Guide to Conquering Life.” She’s appeared in “Fahrenheit 451,” “Bad Moms” and “Ice Age: Collision Course.”