A PLACE in the Sun buyer was left in floods of tears after their property hunt took an emotional turn. 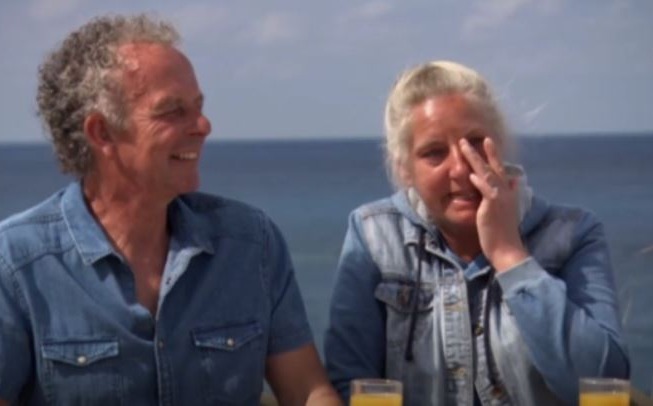 Presenter Jonnie Irwin was joined by retired couple Linda and Andy, as he helped them to find their dream home in Western Cyprus.

The couple dreamed of relocating to the sun-kissed coast and wanted a property with space for their grandchildren to visit.

The posties from Leicestershire immediately fell in love with the third property, a three bedroom house n the village of Kissonerga. 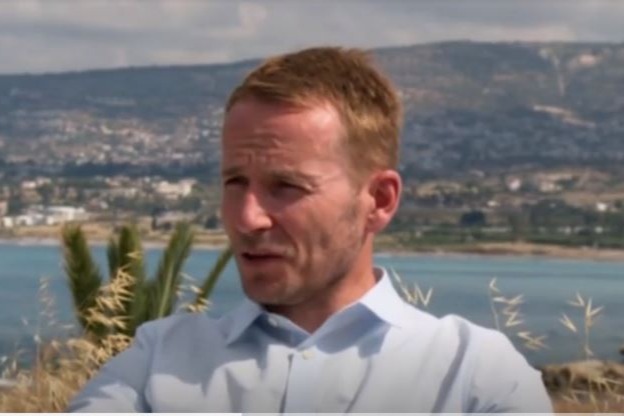 The villa was also conveniently located just 8km away from the city of Paphos which is very popular tourist destination.

As the pair waited anxiously to hear back from the agent, Linda began to get teary as she explained what the life-changing move meant to her. 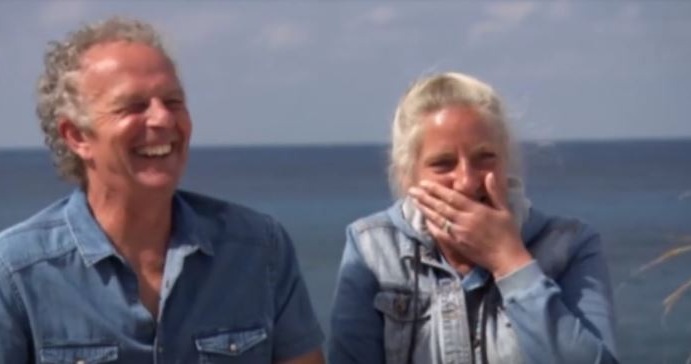 Jonnie asks: "How are you feeling now you’ve submitted an offer on a full-time home in Cyprus?"

An overwhelmed Linda responded: "I’m actually quite shocked because I’ve wanted to do it for so long and I’m going to cry. 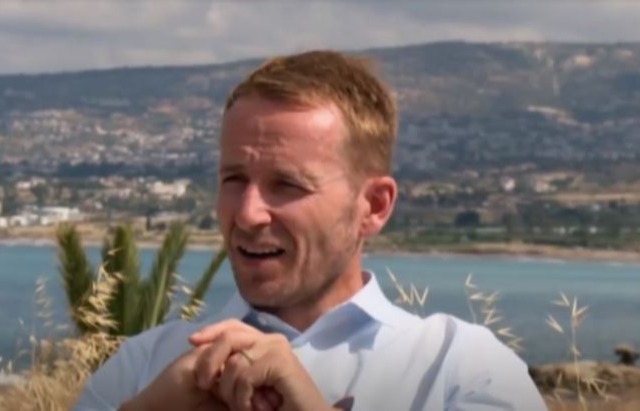 Just over a week later the owners of the property to get back to them, but when they did they accepted an offer of £129,000.

The couple relocated to their dream home last year and have been enjoying the sunny island.