A PLACE in the Sun fans have blasted a couple for their appalling bartering strategy after they split hairs over £1k. 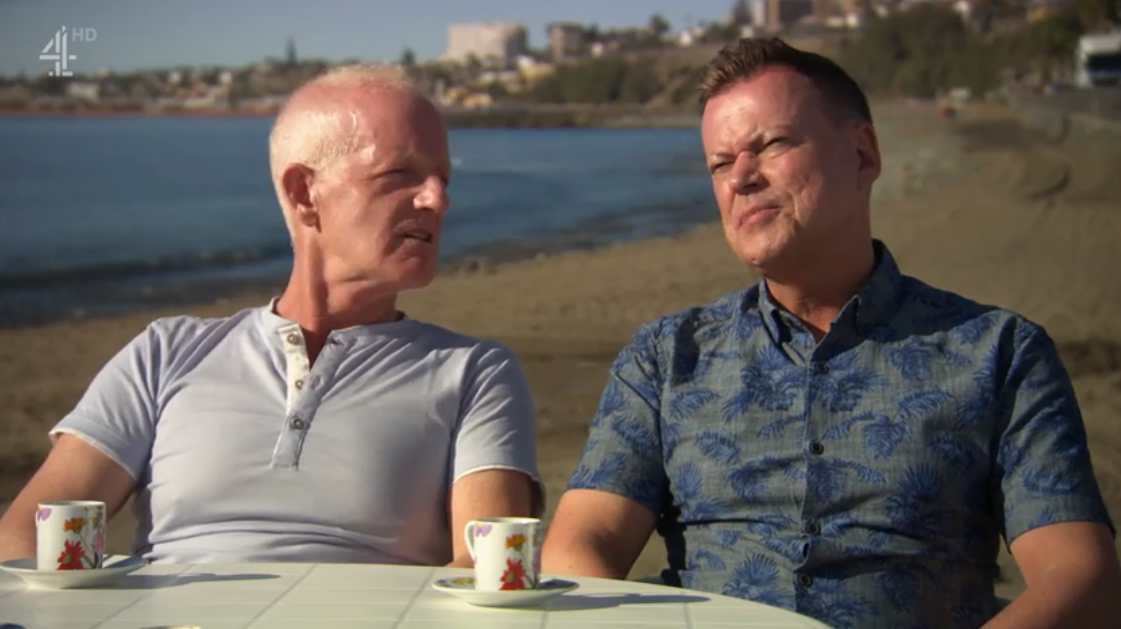 The Scottish pair have been visiting the Canary Island for decades and wanted to find their dream holiday home to spend half the year in the sun.

Jean showed them five properties including a number of bungalows, with Colin and Richard eventually deciding on a two-bed property with a patio.

Richard had voiced concerns about the layout of the property and so, when it came to Jean asking if they'd like to make an offer, they went in really low at £140,000. 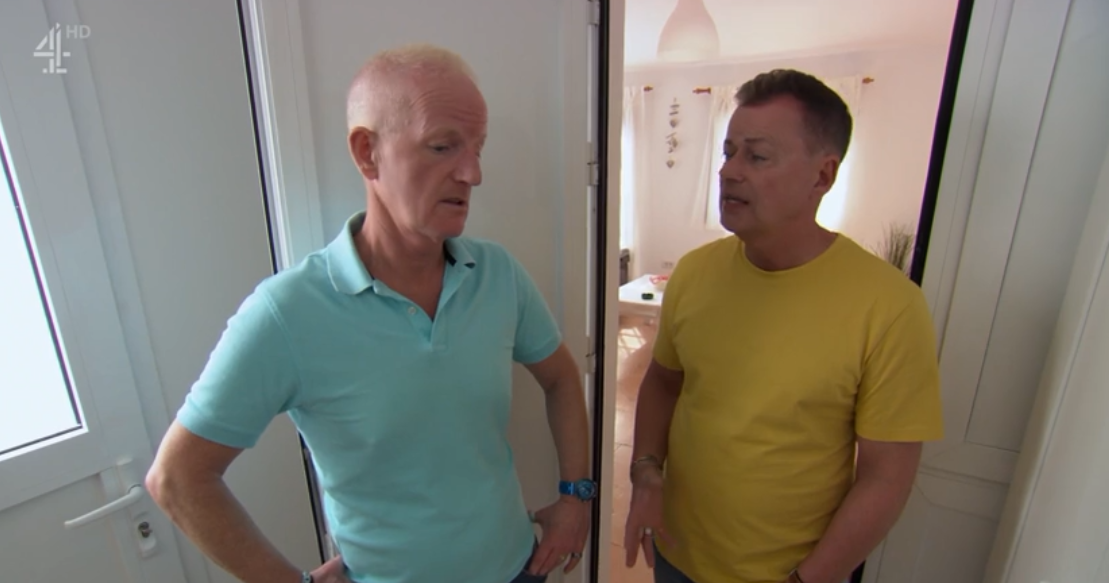 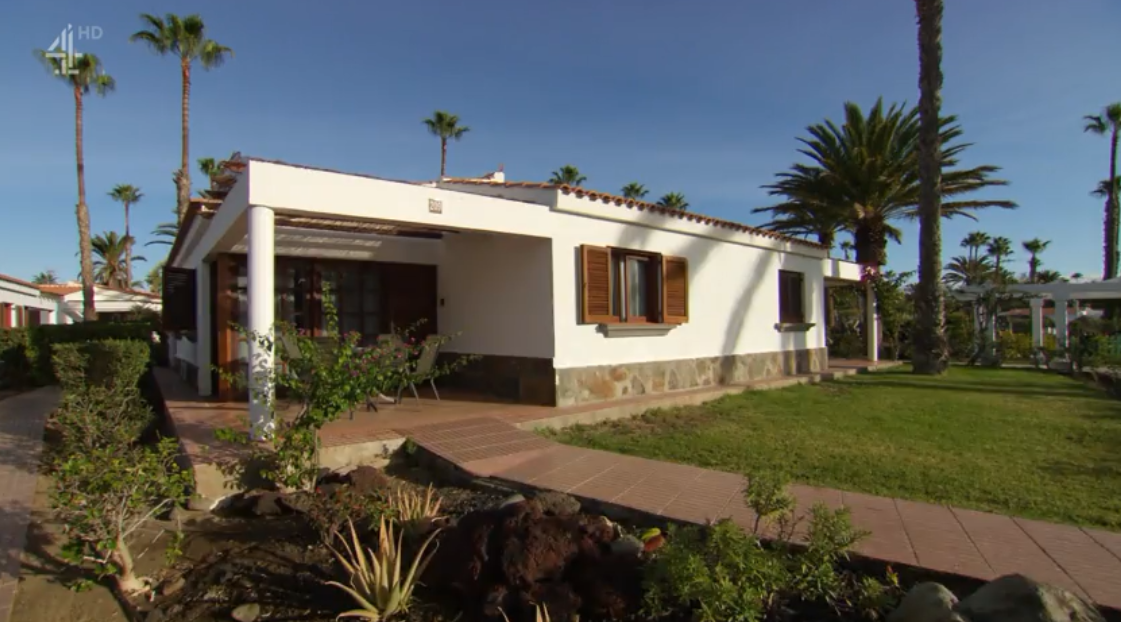 Jean was clearly surprised by that decision as she told them: "That's a cheeky wee offer you two."

Unsurprisingly, the owner's estate agent immediately rejected their offer and said they wouldn't go any lower than £155,000.

However, Colin and Richard went back with a counter offer of £150,000, which was also rejected. 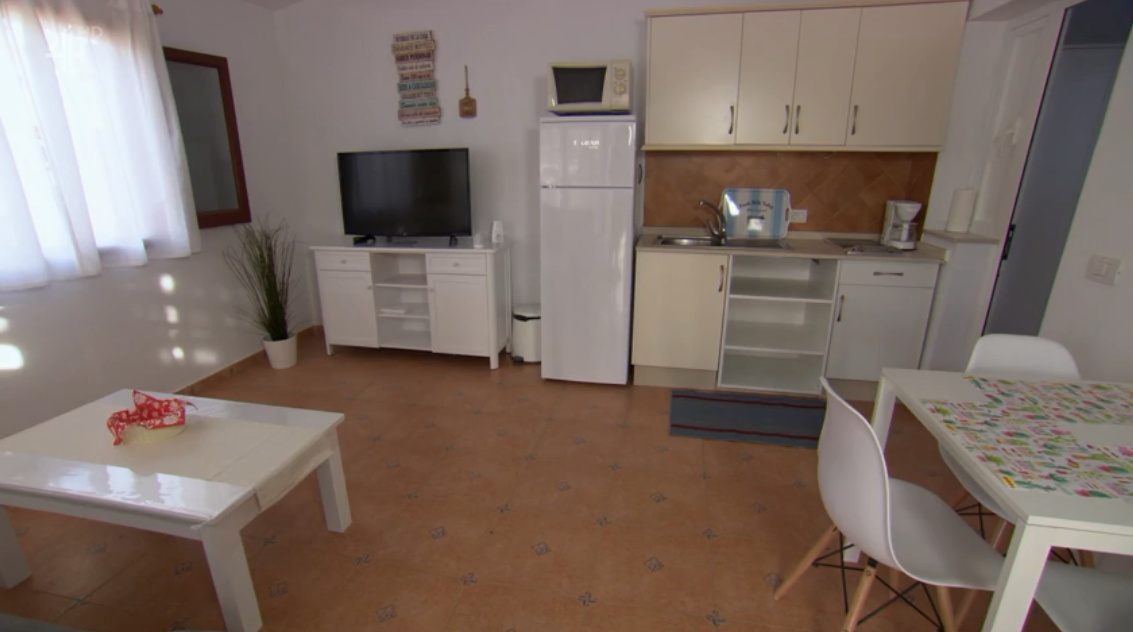 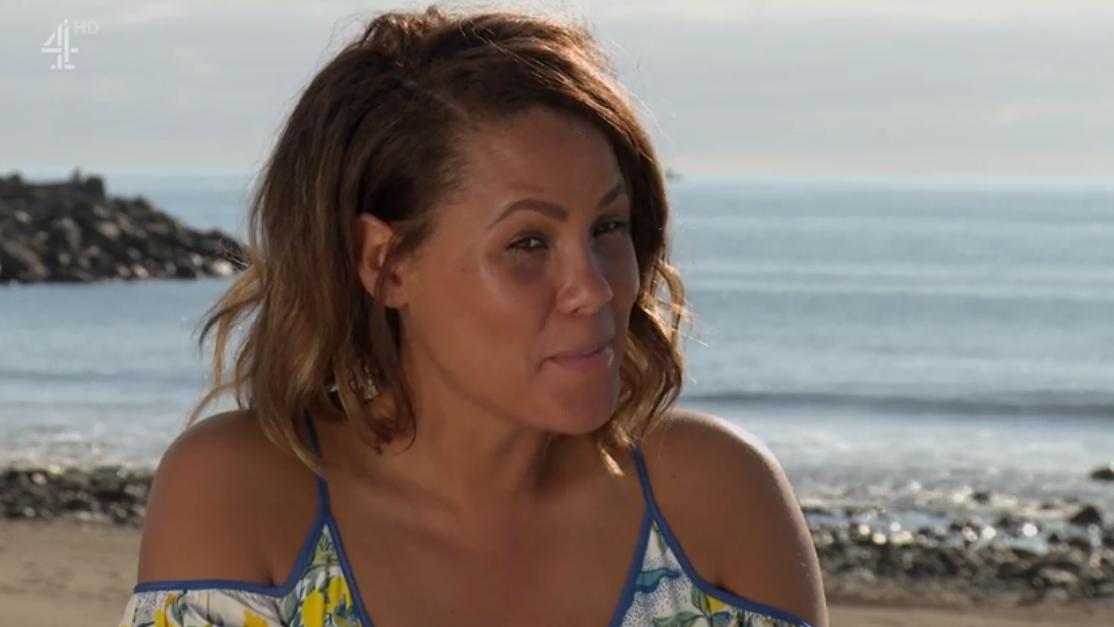 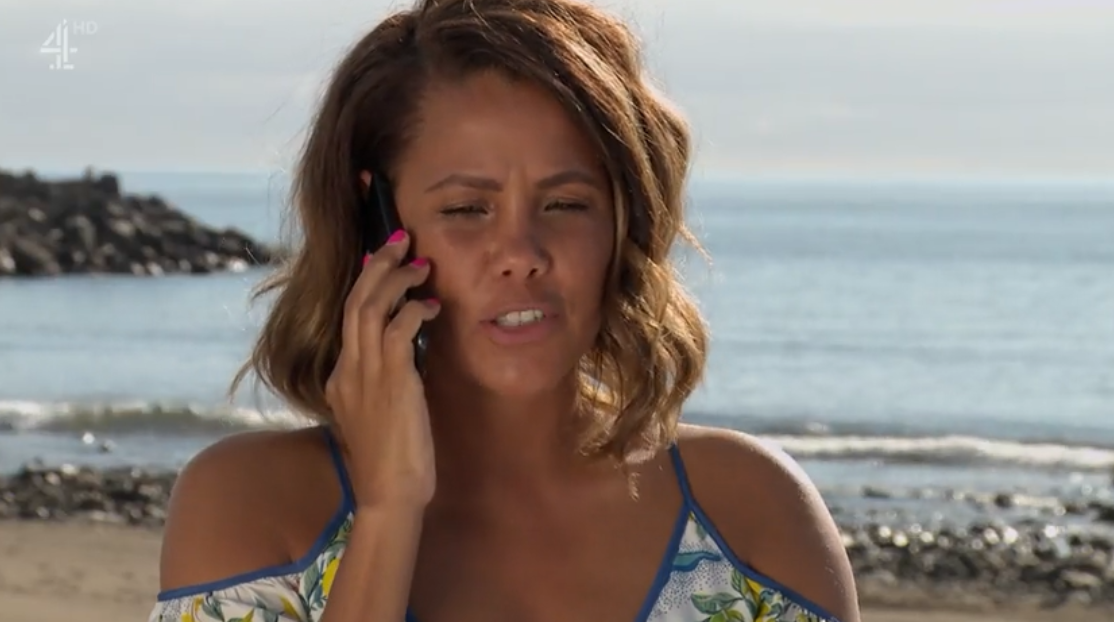 The cheeky pair were unstoppable though as Richard asked Jean to go back with an offer of £154,000, with Jean commenting that they were playing "hard ball."

The answer came back the same as she told them: "The owner is not willing to go one penny less."

In the end, Colin and Richard agreed tot he £155,000 and their offer was then accepted by the owners.

Viewers couldn't believe the way the pair had haggled over £1,000, with one writing on Twitter: "What sort of work do they need to do on that tiny place that would cost £23,000?"

Another added: "Miserable offer, embarrassing," while a third tweeted: "Will take 155 so offer 154. FFS!"

A fellow viewer chimed in: "£154k you're embarrassing yourselves now."

A Place in the Sun airs weekdays at 3pm on Channel 4.