A Place in the Sun viewers were left in disbelief after a couple raved over a property that "looks like a prison". 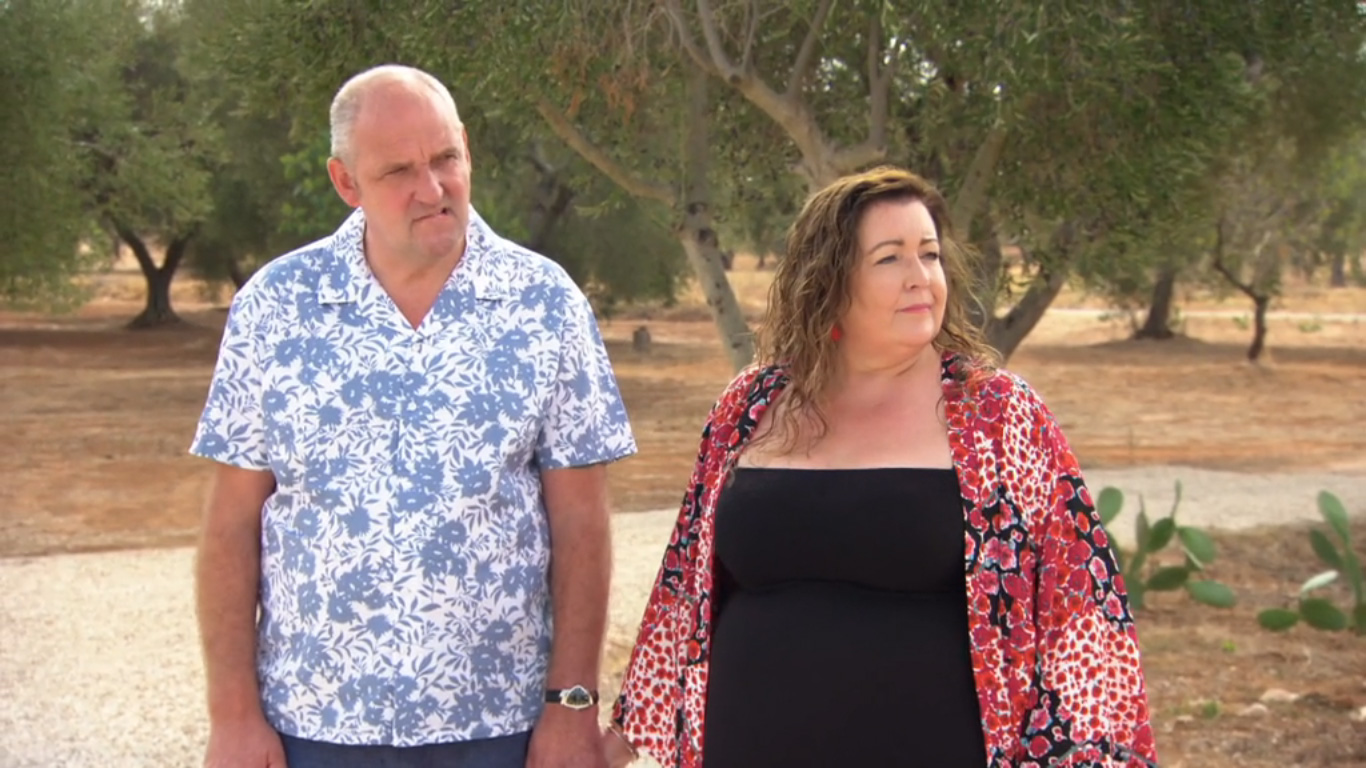 The pair were looking for a dream home in Lecce, the southern region of Italy.

With a £200,000 budget, the couple wanted a two-bed house, ideally with a separate guest house for when friends and family came to visit.

Jasmine kicked off the property search in Brindisi but the two first properties failed to impress due to the small size of the villas.

The property expert pulled out a third property in the town San Vito dei Normanni rich with culture including historical churches and a good selection of cafes. 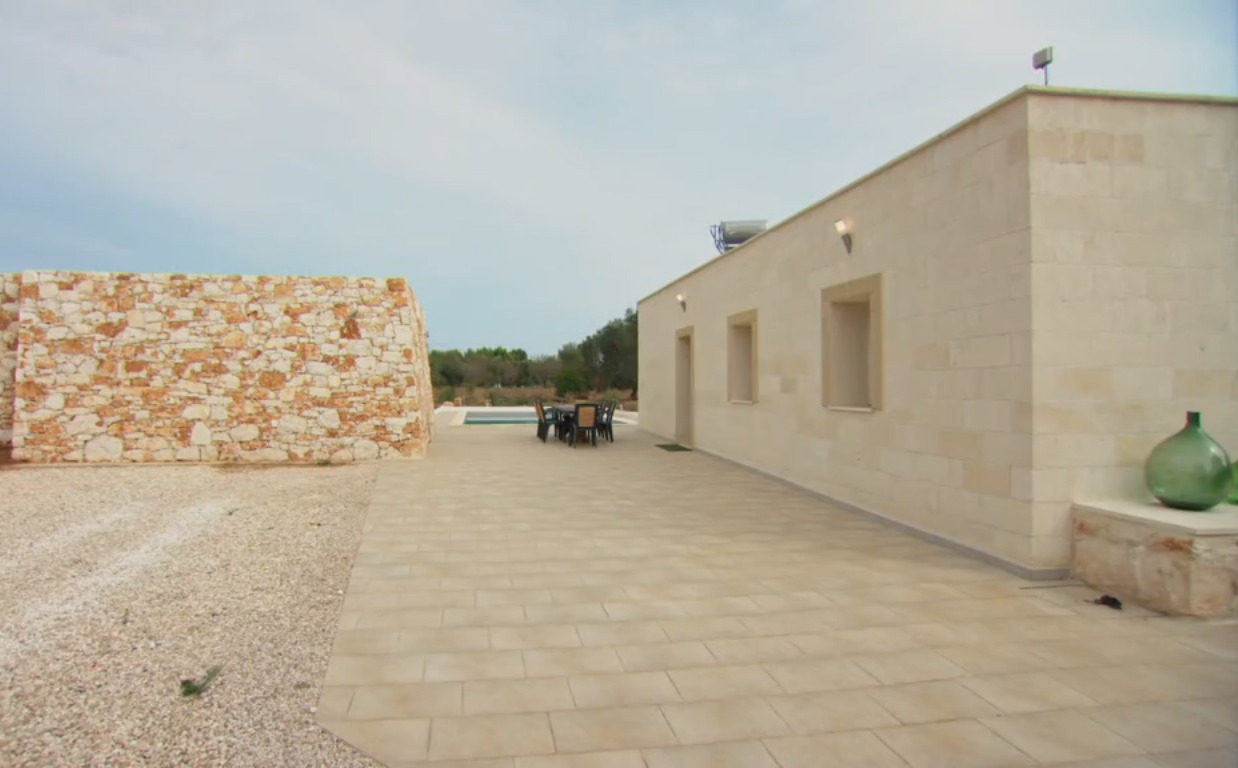 The couple immediately fell in love with a villa with two separate guest accommodation and two bedrooms in the main property.

The property boasted of two-acre land and a large swimming pool with stunning outdoor views.

The pair were swept away by the stone-built finishing and the vast amount of space outdoors and inside the villa.

As Jo walked into one of the guest houses, she was besotted with the dome-shaped roof, saying: "It's like having a trullo, love it." 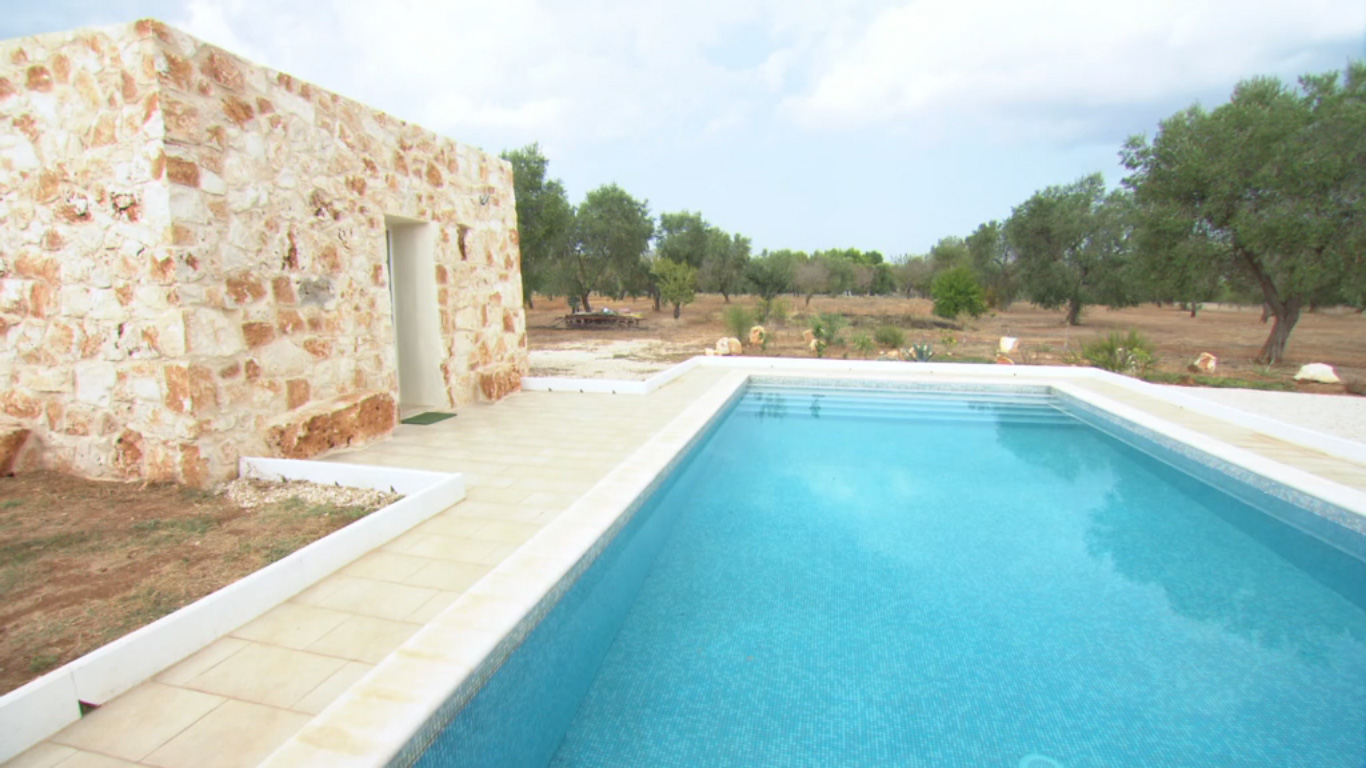 The couple were thrilled with their latest viewing and told Jasmin that this was the only house that was a contender.

It was an instant winner however viewers could not help notice that the property reminded them of something.

Several fans were keen to point out that the luxury pad was resembled a prison, with one writing: ""Eek! That looks like a holding cell from the outside."

Another posted: ""Looks like three prison cells from the outside." 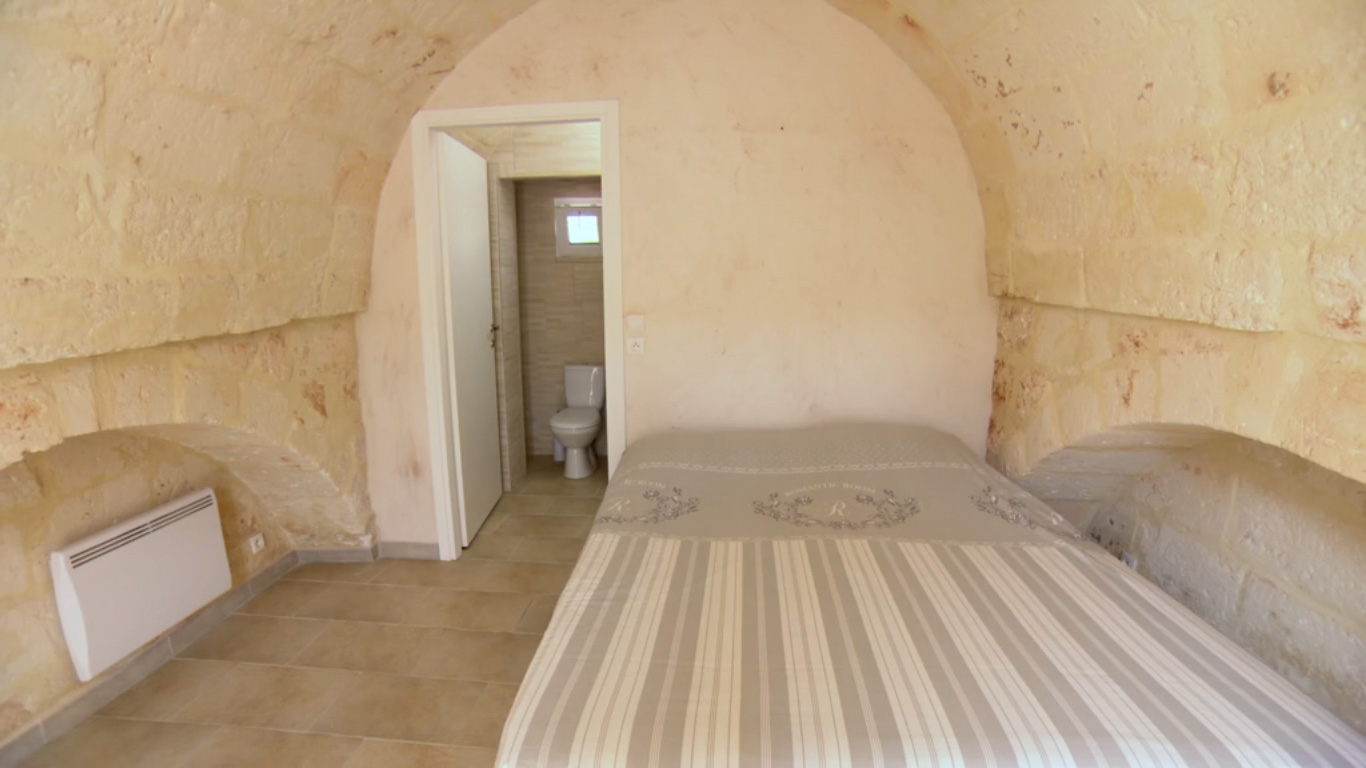 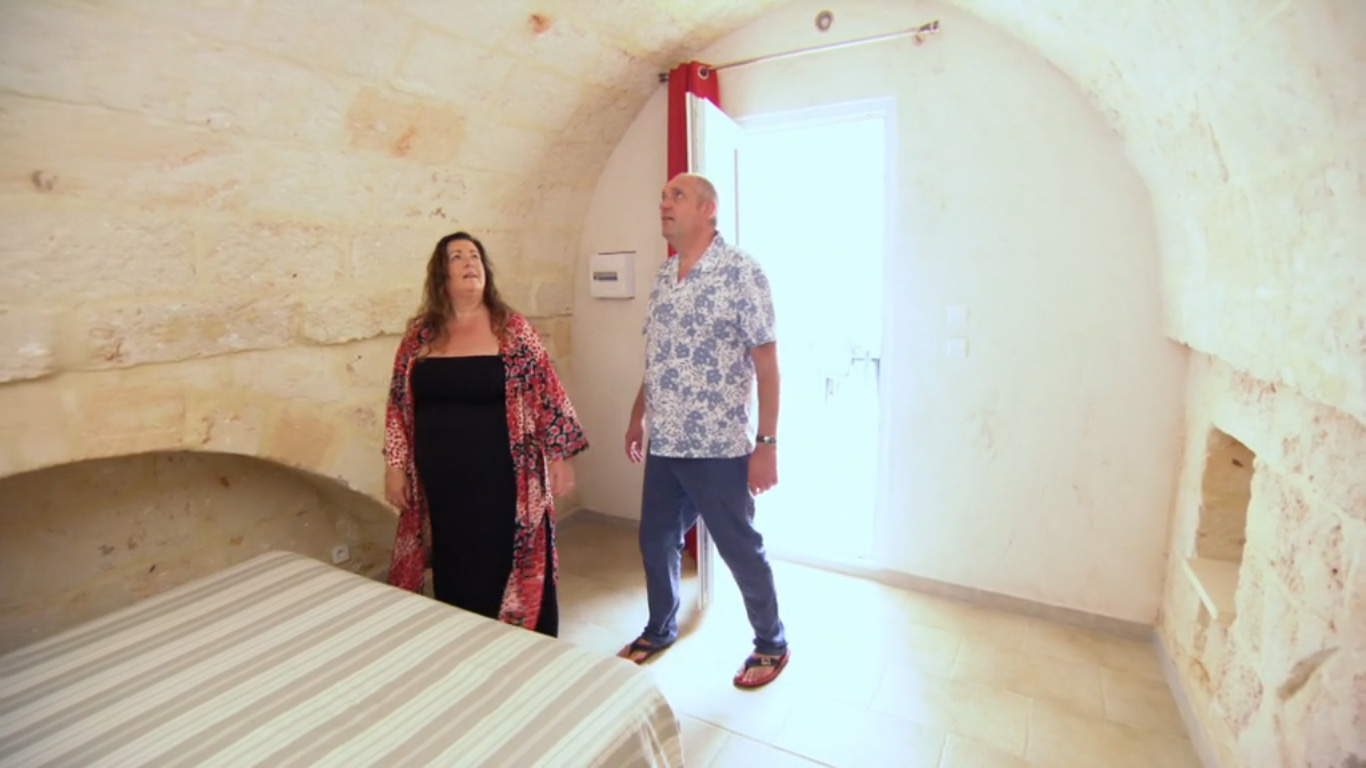 A third added: "The villa looks like an old-fashioned prison, so confused."

Other viewers compared it to "toilet blocks" while another called it "nuclear bunkers". 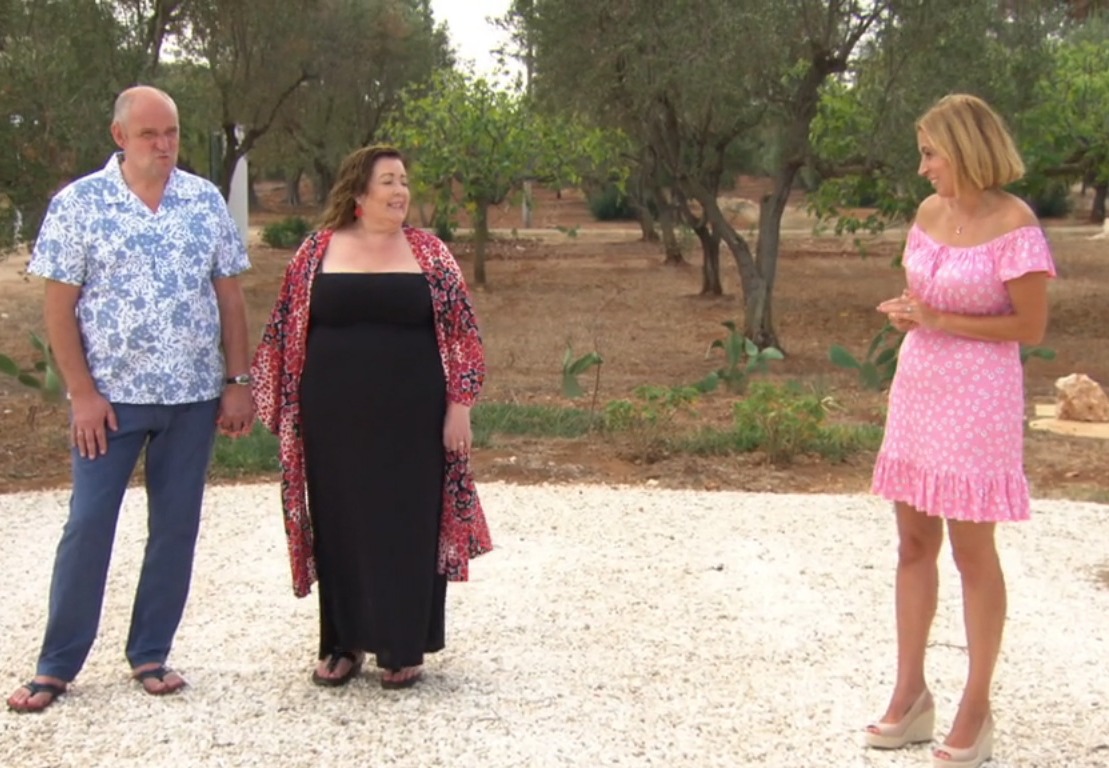 Sadly, the offer was once more rejected, with £191,000 put forward, which was eventually accepted by the excited couple.

An overwhelmed Jo exclaimed: "We just bought a house!"

A Place in the Sun airs weekdays on Channel 4 at 3pm.