'A Quiet Place Part II' Is Streaming Now on Paramount+

As promised, the film can be seen in homes 45 days after its theatrical release 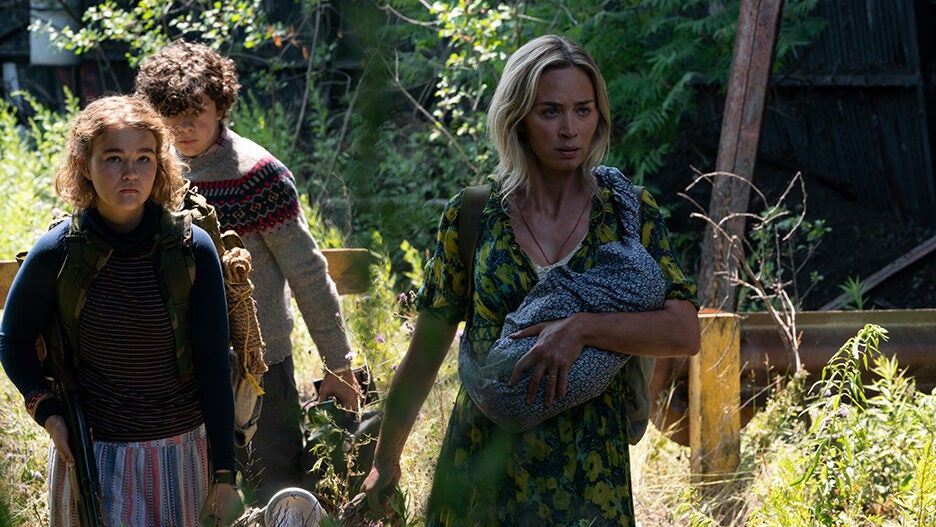 “A Quiet Place Part II” is now available to stream on Paramount+ for U.S. subscribers, the streamer announced Monday.

Picking up where its 2018 prequel left off, the Abbott family (Emily Blunt, Millicent Simmonds, Noah Jupe) must face the outside world and all its dangers — most notably the deadly blind monsters with acute hearing senses — once again. Forced to venture into the unknown, the family quickly realizes that there are many more threats simmering under the surface of their post-apocalyptic world than they initially expected.

“A Quiet Place II” — which was originally set for a March 20, 2020 release in U.S. theaters but was pushed to May 28, 2021 — was the first film coming out of the pandemic to pass $100 million at the domestic box office, where its current cume is more than $150 million. Worldwide, its total is over $279 million. Critics and moviegoers who have already seen it seem to be of like mind, with it sitting at 91% on Rotten Tomatoes’ Tomatometer and 93% audience score.

In addition to “A Quiet Place Part II,” select upcoming, Paramount Pictures films will have their streaming debuts on the streamer, after a theatrical release window of 30 – 45 days.