The pool of Emmy-nominated actors in 2020 is refreshingly more diverse than it has been in recent years, but some groups remain underrepresented.

A record number of Black actors received nods, making up 34.3 percent of the 102 acting nominations, Variety reported. That’s a big jump from 19.8 percent last year and 27.7 percent in 2018. 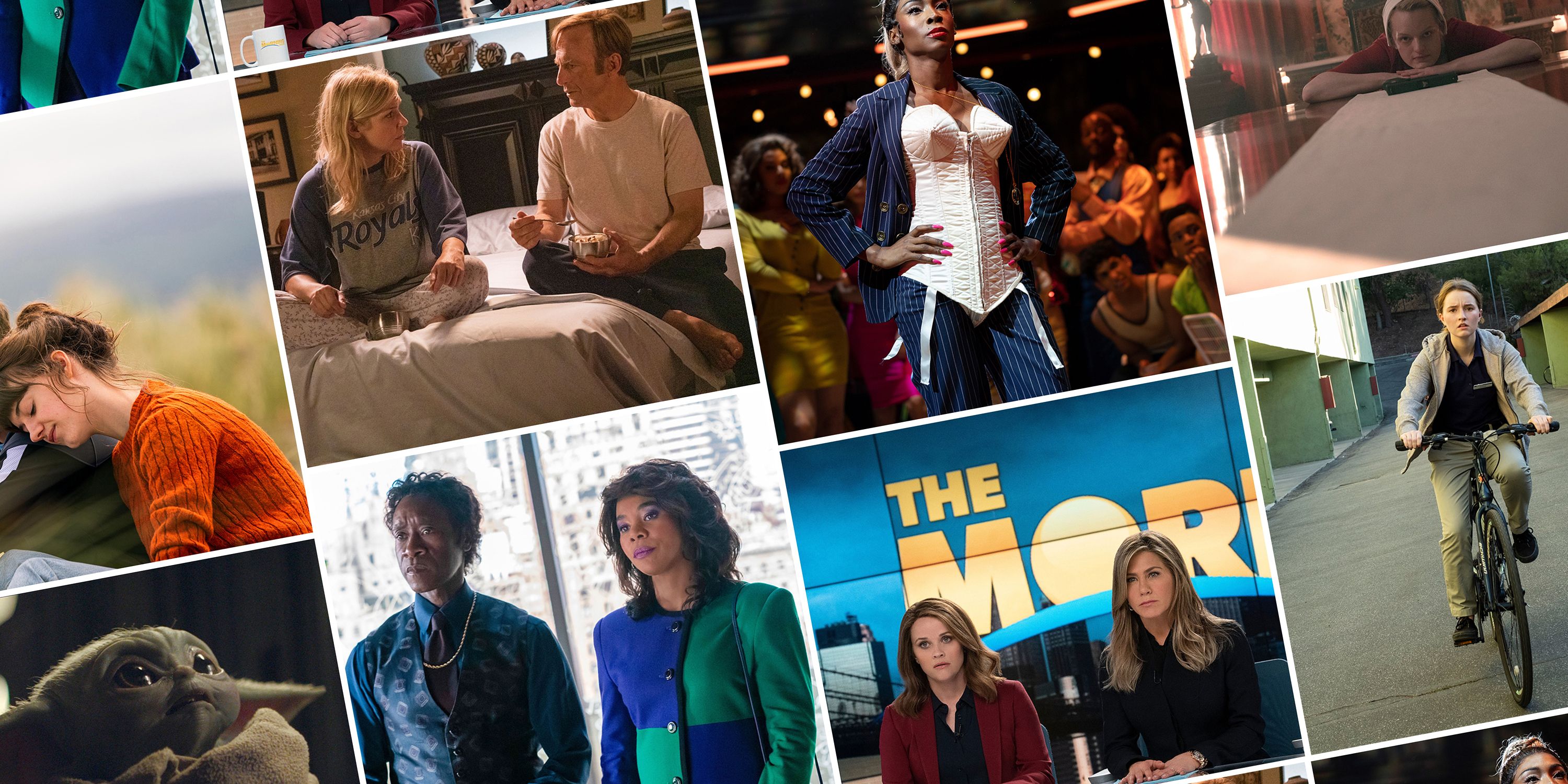 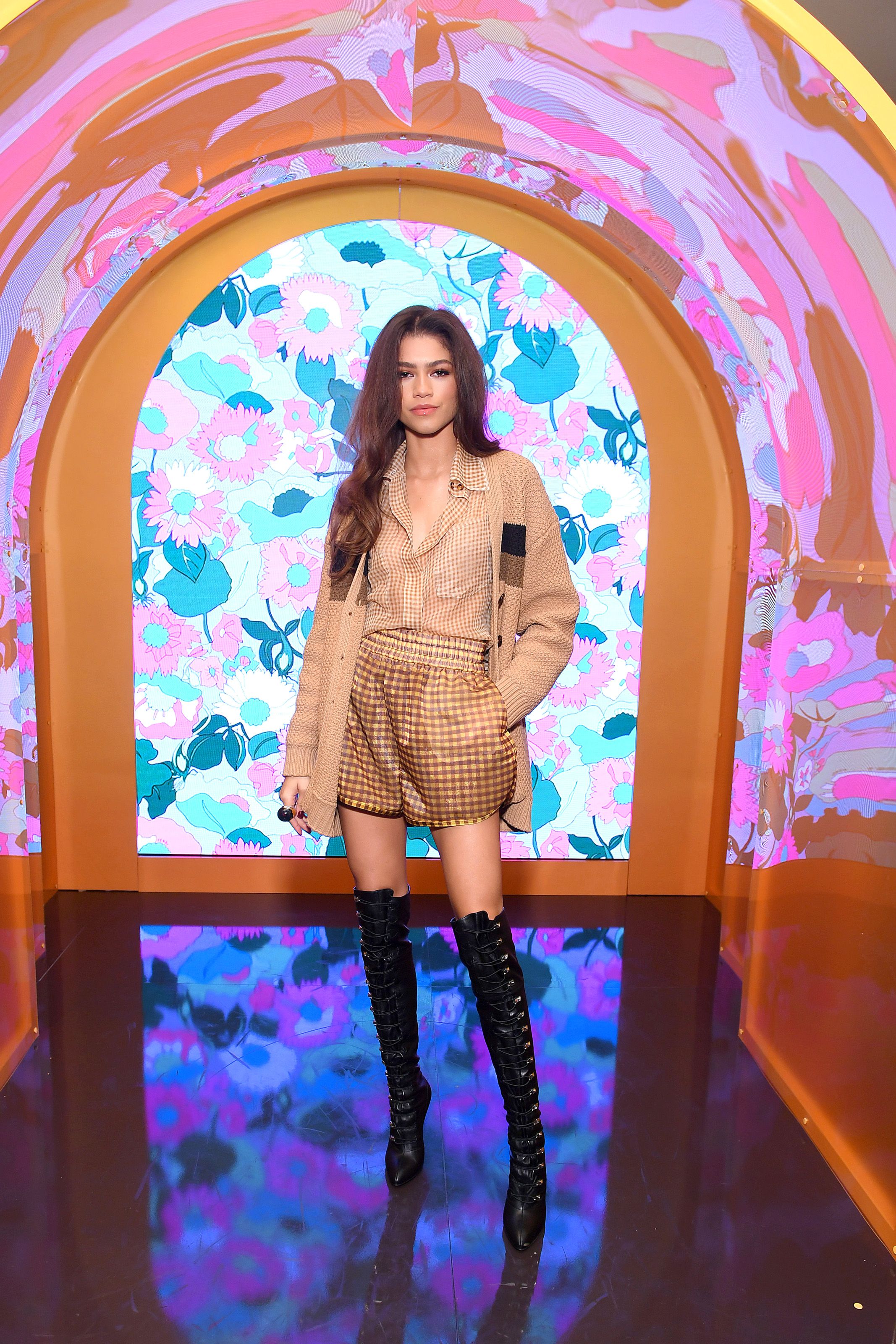 Other Black performers vying for statues this year include but are not limited to: Kerry Washington for Little Fires Everywhere, Octavia Spencer for Self Made, Billy Porter for Pose, Tracee Ellis Ross and Anthony Anderson for Black-ish, Laverne Cox for Orange Is the New Black, Issa Rae and Yvonne Orji for Insecure, RuPaul for RuPaul’s Drag Race, Jeffrey Wright and Thandie Newton for Westworld, Mahershala Ali for Ramy, Kenan Thompson for Saturday Night Live, Uzo Aduba for Mrs. America, Samira Wiley for The Handmaid’s Tale, Tituss Burgess for Unbreakable Kimmy Schmidt: Kimmy vs. The Reverend, and Louis Gossett Jr. for Watchmen.

According to Deadline, within the total acting nominees, 36 are actors of color—Killing Eve‘s Sandra Oh and Ramy‘s Ramy Youssef among them—and 11 identify as members of the LGBTQ+ community. Among the nominated hosts, six are people of color and seven identify as LGBTQ+.

There is still progress to be made, though. After the nominations were announced, viewers pointed out that Latinx women were glaringly missing from the acting categories, even though they delivered powerful performances over the past year. Among them are screen icon Rita Moreno of One Day at a Time, the stars of Vida, Laura Goméz of Orange Is the New Black, any cast members of the beloved new series Gentefied, and Mj Rodriguez of Pose, according to The Daily Beast. Fans also noticed that Rodriguez and her trans and nonbinary castmates were noticeably denied nominations, as Porter was the only Pose star nominated.

As for those behind the lens, women directors broke records, landing nominations in all seven directing categories (which are notoriously male-dominated) and taking up 33 percent of the nominations, The Wrap reported. That’s a big increase from last year’s 18 percent. Amy Sherman-Palladino (The Marvelous Mrs. Maisel), Jessica Hobbs (The Crown), and Gail Mancuso (Modern Family) are among those who received nods. And in the writing categories, women make up 27.5 percent of the nominees, a slight increase from the year prior by less than 1 percent. Though the progress is worth celebrating, there’s certainly room to keep growing—33 percent does not equal 50 percent.