After appearing on series like American Horror Story, Nip/Tuck and Pose, Kate Mara is returning to the FX universe as the star of an all-new limited series, A Teacher, opposite Love, Simon actor Nick Robinson. On Wednesday, the network shared the first official look at the series and November premiere date on its streaming arm, FX on Hulu.

Created by Hannah Fidell, the 10-episode, half-hour drama expands the world of her 2013 independent film of the same name about the “complexities and consequences of an illegal relationship” between a Texas high school teacher, Claire Wilson (Mara), and her teenage student, Eric Walker (Robinson).

In the first trailer, audiences see Claire and Eric in the midst of a typical romantic relationship, before it is revealed that Claire is the newest teacher at Westerbrook High School, which Eric attends.

Claire, who is in an unhappy marriage with her husband, Matt Mitchell (Ashley Zukerman), and distant from her brother, Nate Wilson (Adam David Thompson), is desperate for connection. In addition to befriending another teacher, Kathryn Sanders (Marielle Scott), Claire becomes involved with one of her students, who happens to be a typical, all-American senior and captain of the soccer team. Behind closed doors, however, his life is less than perfect as he juggles finishing school with college applications, a part-time job and caring for his two younger brothers.

According to FX, “Claire and Eric discover an undeniable connection that allows them to escape their individual realities.” But as their relationship accelerates, the damage left behind increases, especially when the affair becomes too impossible for anyone to ignore. 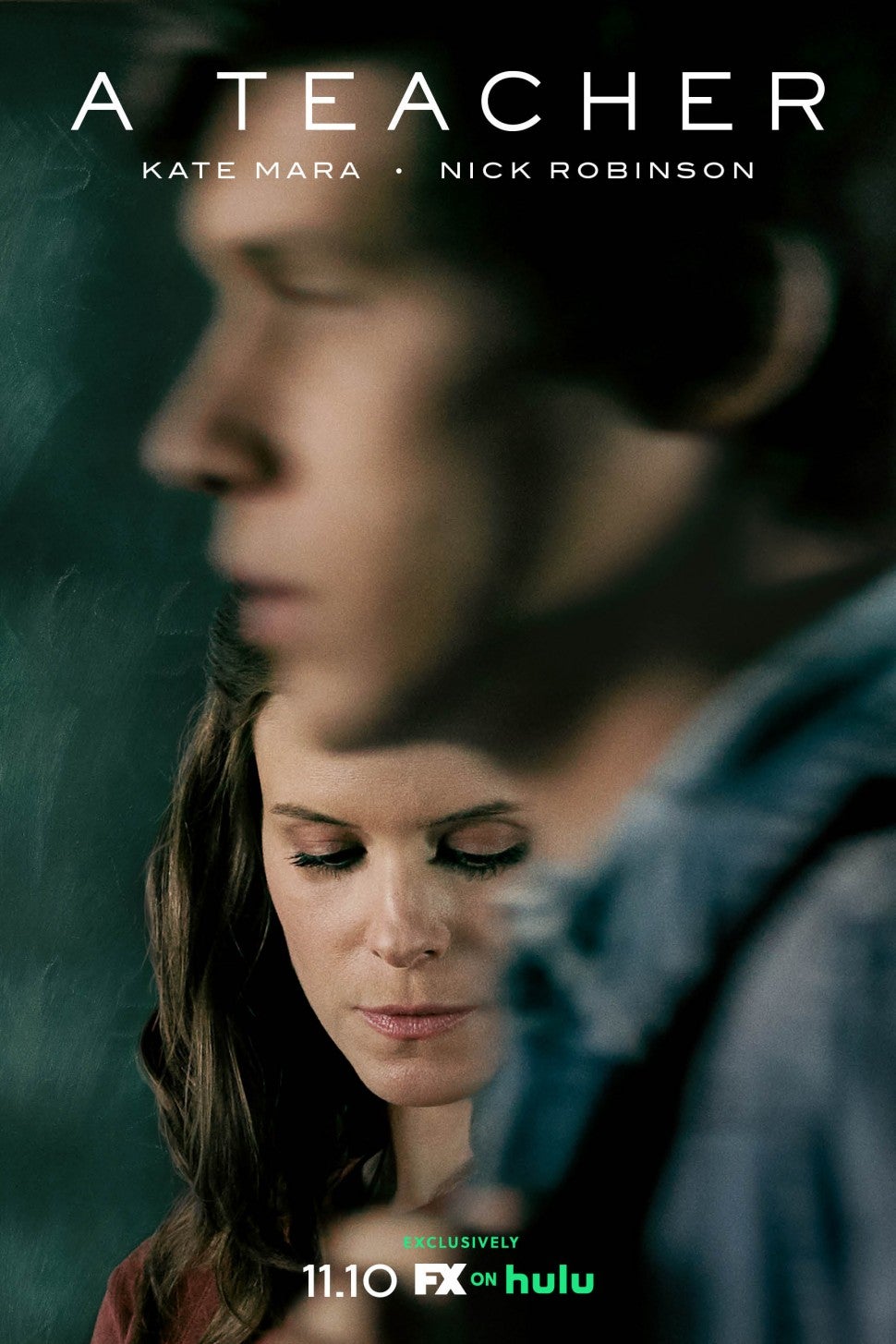 The first three episodes of A Teacher will debut Tuesday, Nov. 10 on FX on Hulu followed by weekly releases every Tuesday.