Home » TV and Movies » Absentia season 4 release date: Will there be another series?

Absentia season 4 release date: Will there be another series?

Absentia season three was released in full on Amazon’s Prime Video streaming service on July 17. However, some fans are already anxious to know whether the show will be returning for a potential season four – here’s everything revealed so far about its future.

Will there be another series of Absentia?

Fans of thriller series Absentia were delighted when the latest series was released on Amazon’s Prime Video.

However, some viewers will already be wondering whether this is the final outing or if another is in the works.

As of yet, the series has not yet been renewed for another outing.

Although, this is not unexpected as streaming platforms usually wait a few weeks or months to see how shows perform before making their decisions. 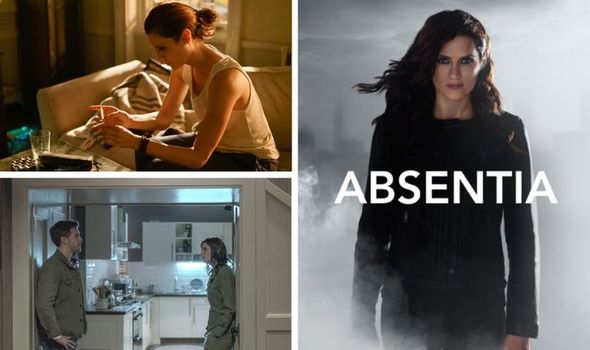 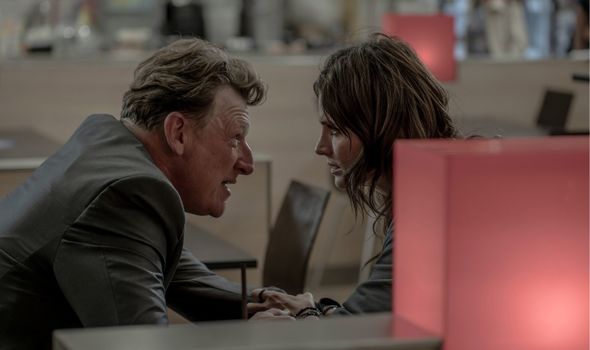 Season three dropped on July 17, 2020, after it was officially renewed back in September 2019.

Therefore, viewers could be waiting a little while to see whether the series will be coming back again or not.

However, before the renewal was even announced, Emily Byrne star Stana Katic was already filming it in Bulgaria.

According to Deadline, at the time she posted some hints about the renewal on her social media. 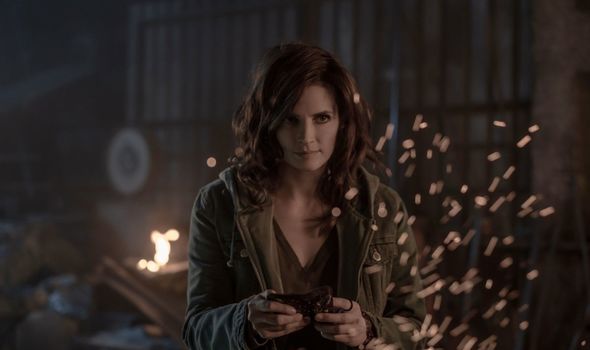 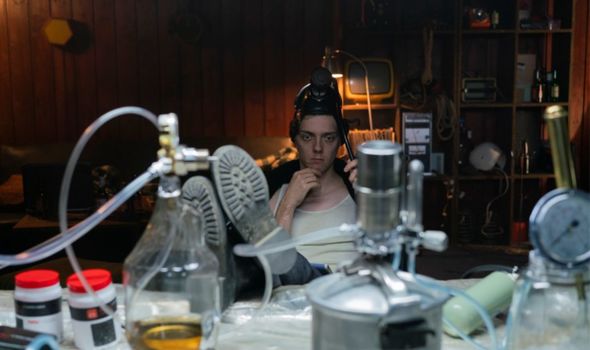 Therefore, it seems like fans should keep track of that in the coming months to see if any clues are dropped.

If the show is to return, it’s likely it could be released sometime in 2022 based on when the series has premiered in the past.

Although, this is, of course, dependent on whether production is able to restart in the wake of coronavirus COVID-19.

Katic herself hasn’t spoken directly about whether season four is on the cards but in a recent interview with the Golden Globes, she spoke about her love of the series.

She explained: “I am grateful for any audience and I love that so many of them followed me from Castle to Absentia.

“I think I’m just being a person who figures out how to lay boundaries and that’s always been a bit of a learning process as I’ve gone through this job.

“So ultimately, I just want to be as an authentic version of myself as possible and if that encourages other people to take steps towards being that for themselves, that’s great.”

Viewers will also be hopeful many of the cast would be returning if the show were to come back for a fourth season.

Alongside Katic, this would include Patrick Heusinger as Nick Durand and Patrick McAuley as her son Flynn.

Express.co.uk will update this article as soon as anything is confirmed about the future of the hit series.

Absentia is available to stream on Amazon’s Prime Video now.