Home » TV and Movies » After ‘Cruella,’ This Disney Villain Should Be Reimagined Next

After ‘Cruella,’ This Disney Villain Should Be Reimagined Next

It’s official: Disney’s Cruella is a hit. The new movie — which tells the origin story of the titular 101 Dalmatians villain — has won over critics and audiences alike. Naturally, a sequel is already in the works, with star Emma Stone and director Craig Gillespie reportedly both returning. But after the success of Maleficent and now Cruella, Disney could plan to reimagine a whole lot more of its classic villains. Here’s who should be next. 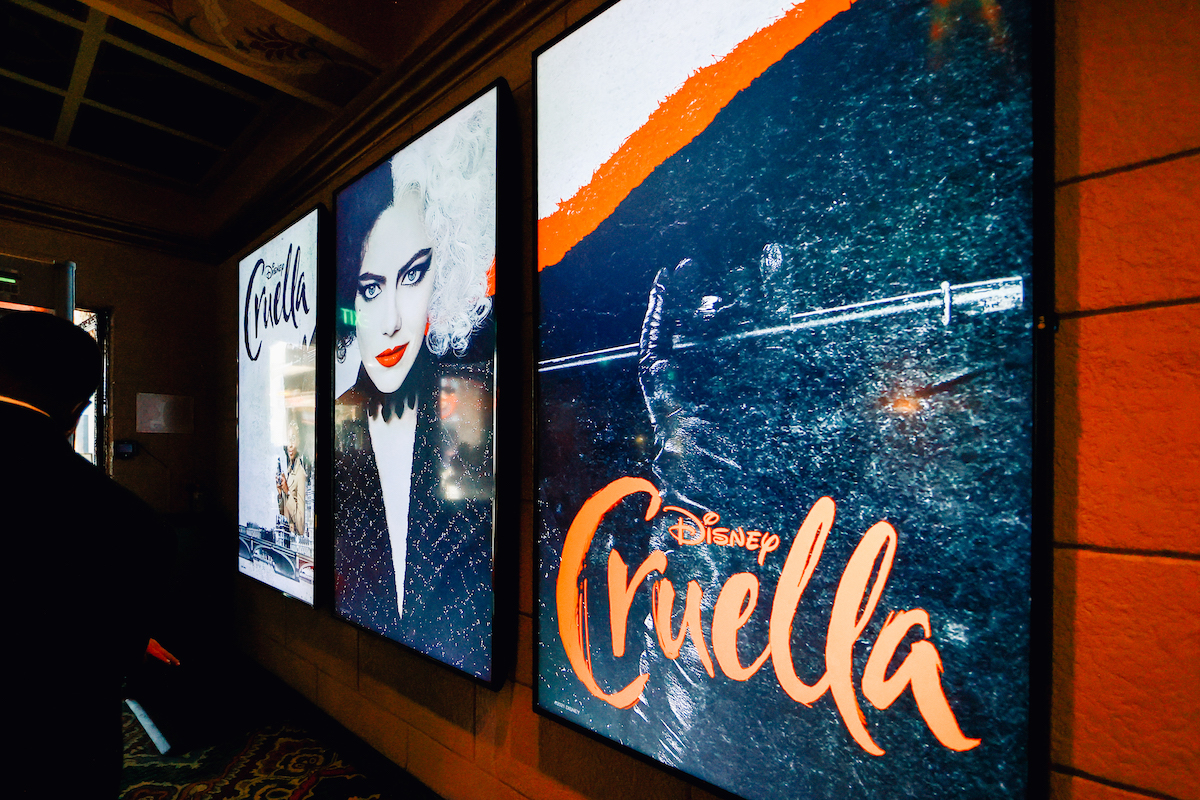 Before Cruella‘s release, it was unclear exactly how the movie would work. Was it a prequel to 1996’s live-action 101 Dalmatians, which starred Glenn Close? Does it tell its own disconnected story? And how problematic is the movie if it makes a villain best known for wanting to murder animals a sympathetic character? Now that the movie is out, fans finally have the answers to those questions and so much more.

What’s most striking about Cruella is that it doesn’t shy away from the character’s darkness. But it does stop short of turning her to violence. Stone’s Cruella has no problem breaking laws or playing dirty. But she seemingly isn’t actually willing to resort to violence to win. This critical distinction means audiences can be on her side throughout, empathizing with her as more of an extreme anti-hero than a intimidating villain.

It’s easy then to see how this same strategy could work with other classic Disney villains. Just as Cruella turns its lead character from a literal cartoon character into a three-dimensional person, the Disney catalog has plenty of other worthy candidates. After all, if the studio is determined to adapt its animated classics into live-action movies, this is a far more interesting approach. But which character gets the anti-hero treatment next?

Right now, most Disney classics are in some stage of development as live-action movies. Although Peter and Wendy is currently filming, Captain Hook feels like the next logical candidate to receive a Cruella-esque origin story. A standalone movie about Hook could spin off from Peter and Wendy, in which Jude Law plays the pirate. Much like Cruella de Vil, Hook is an iconic villain in the Disney canon and one worthy of exploration.

While most of Disney’s live-action remakes have been hits, the studio received criticism when it essentially copies and pastes an animated classic into live action. Take Beauty and the Beast and The Lion King, for instance, both of which some fans consider bloated retreads of the original movies. Cruella could split the difference between Disney’s desire to leverage is cinematic history and audiences’ hope for something fresh.

The anti-hero route will only work in particular instances. The villain in question has to be charismatic enough to carry a whole movie, first of all. And they need to still maintain a bit of their villainous edge without going full-on villain. Bonus points if the central story isn’t one modern audiences are precious about. After all, Snow White and Seven Dwarfs‘ Queen would be perfect since everyone knows that story. And so too would Hook.

All it needs is a different title, as Steven Spielberg claimed Hook back in the 1990s.