AFTER Life’s Joe Wilkinson was stunned by Postman Pat’s unlikely romance in season 2 – and revealed he gets heckled in the street.

The comedian stars alongside Ricky Gervais in the hit Netflix series, which returns for it's second season on Friday. 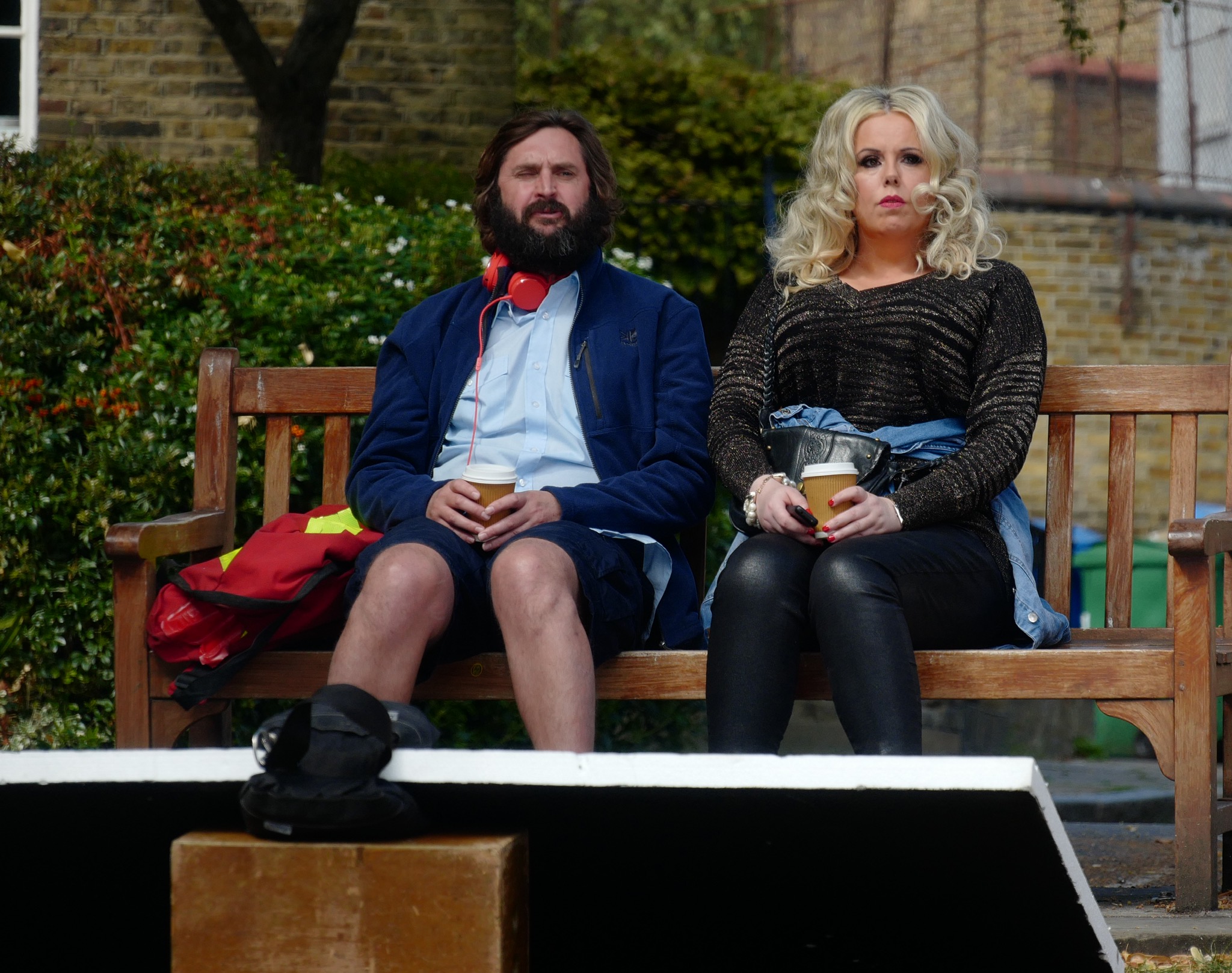 While Joe's character Pat is still a bit of a nuisance to Ricky's widower Tony during the second outing, he also gets to explore his character's love life.

Tony sets Pat up with sex worker Roxy, played by Roisin Conaty, and Joe, 44, was delighted when he read the scripts.

Speaking to The Sun Online and other media, Joe said: "For Pat series one he was just the annoying wally at the door.

"I think series two, Ricky gave him a really nice story to kind of get under the skin of Pat and learn a bit more about him and gave him a love story which I didn't see coming. 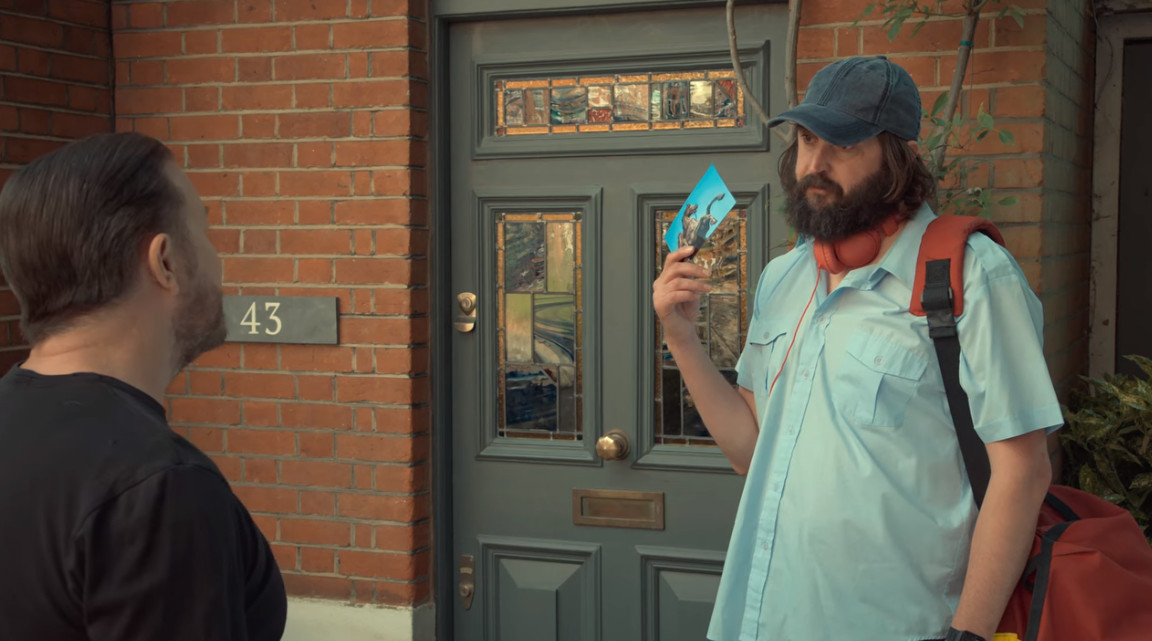 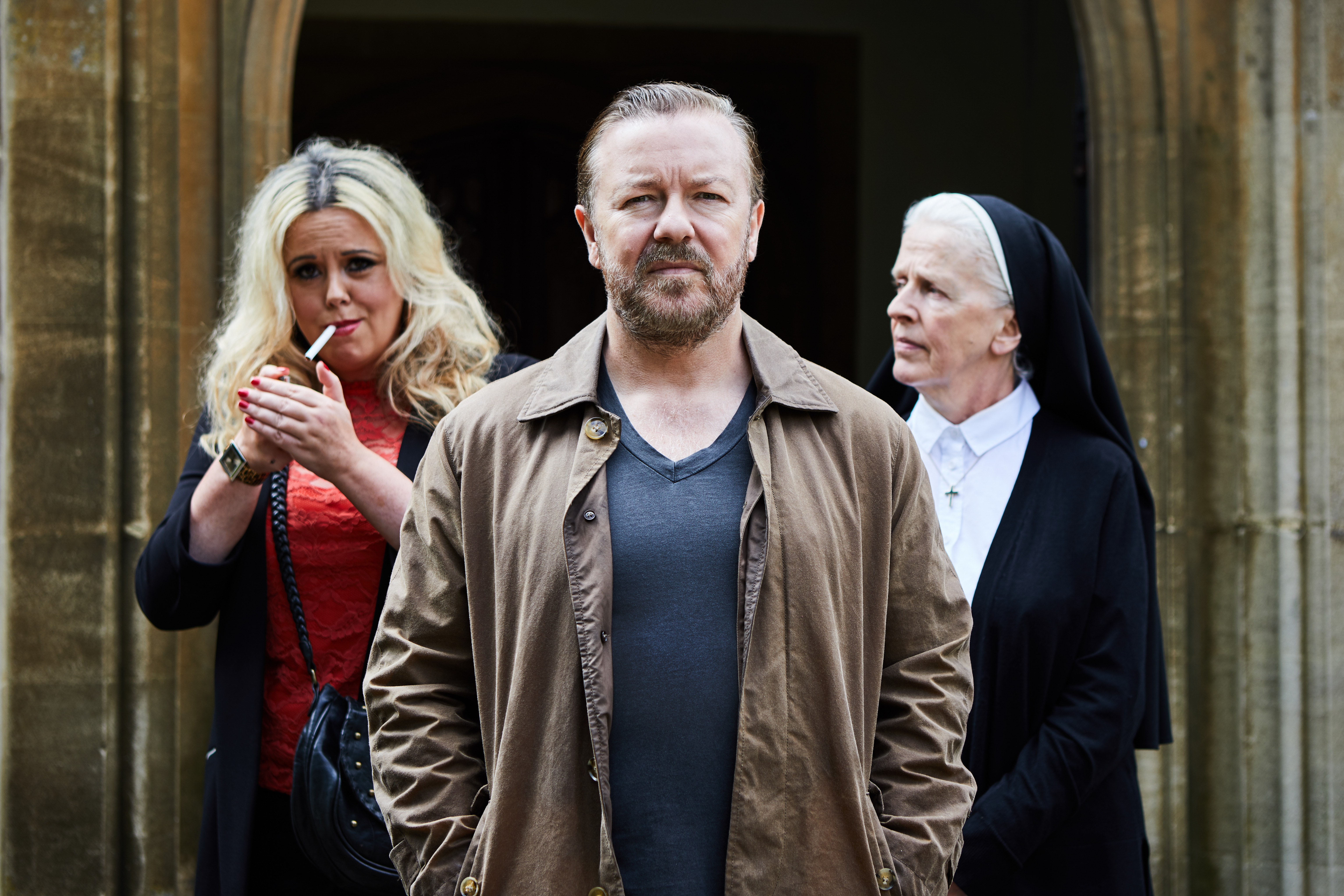 "I didn't think that was going to happen but I think it humanised him and Roxy a lot more, it made you care about Pat.

"Part of Tony's journey is to connect with people more and then through that you learn that Pat is not having the easiest time and hopefully you think 'Oh he does deserve someone like Roxy'.

"I thought it was a really big leap forward and I was flattered Ricky wanted to do that with the character."

However, Joe insists Pat is still a prat and that's what leads to him being heckled in the street by fans of the show and real life postmen. 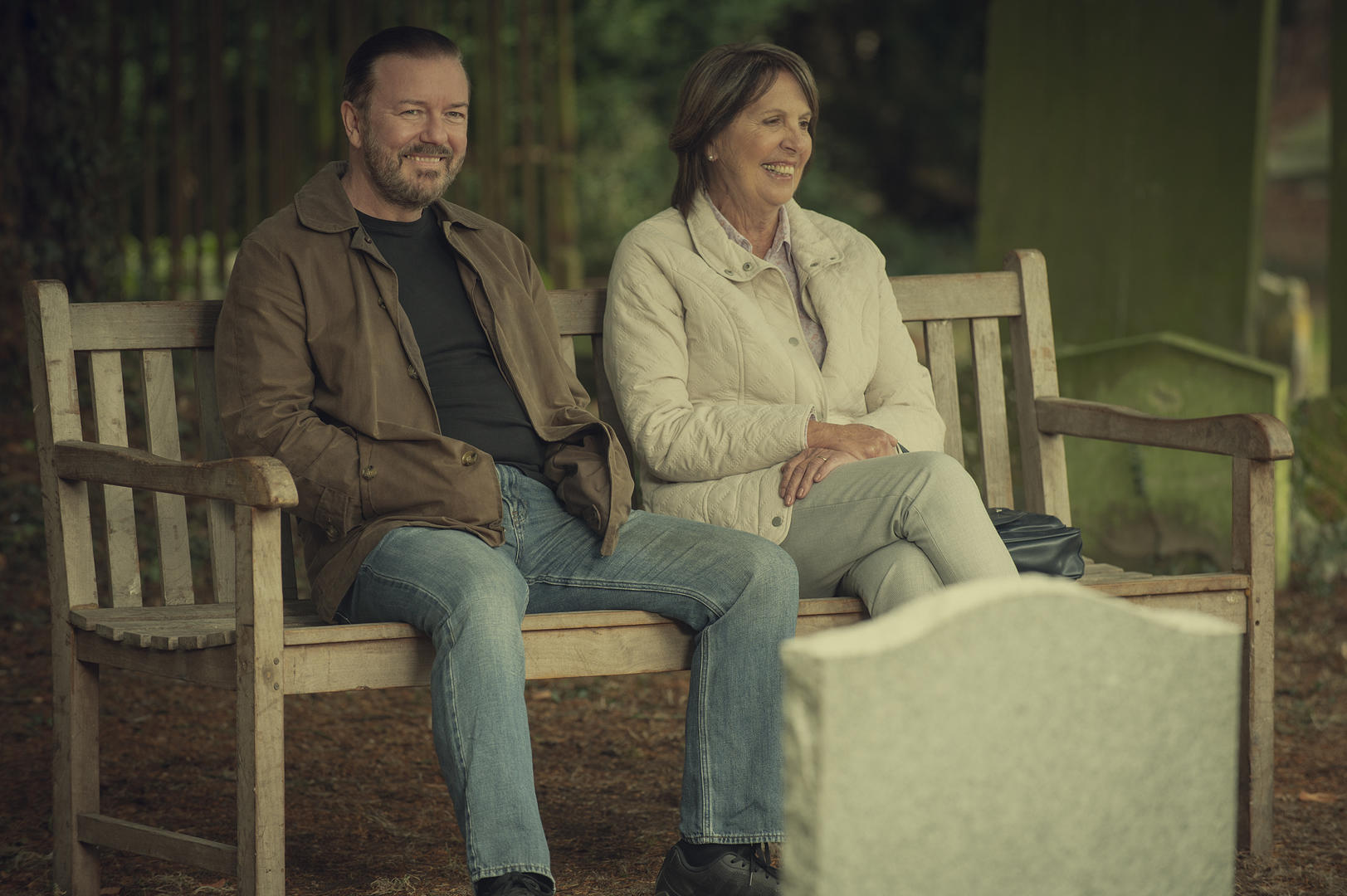 He said: "I get people shouting Postman Pat at me, going to football after was a torture.

"My character was initially very flippant and he had this joke of Postman Pat and now I have to live with it."

As for real life posties, Joe said: "I've had some awkward moments, I went to collect a package and the bloke goes 'oh hello Pat' and I went 'I'm so sorry' and he goes 'Ah it's alright, I found it funny'.

"But for one minute I thought it was the opposite and that they were burning effigies of me."

After Life season two premieres on Netflix on Friday, April 24.